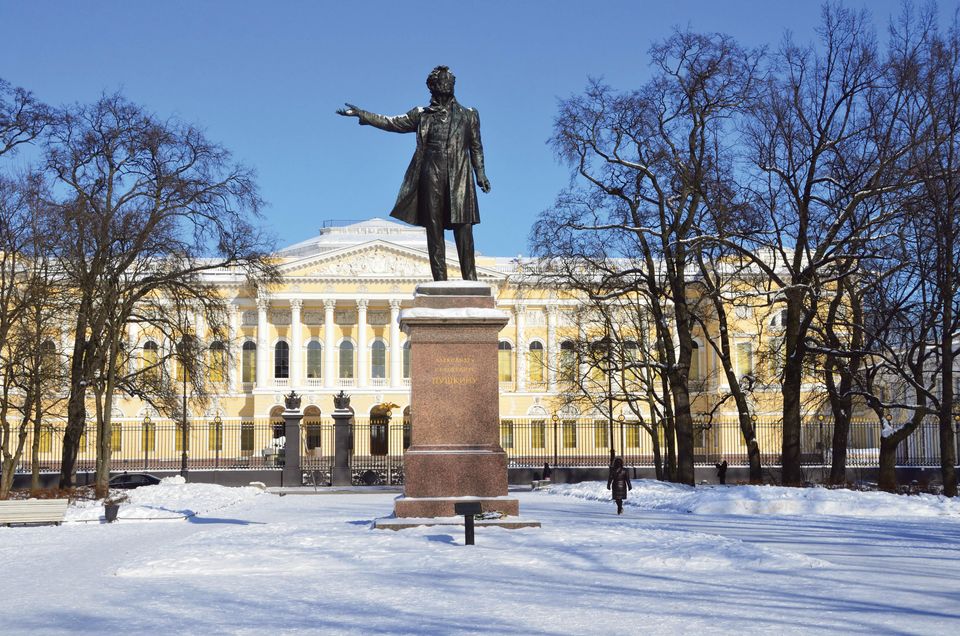 Staff of the State Russian Museum are taking legal action to protest against the imminent $17m reconstruction of its main building, the Mikhailovsky Palace in St Petersburg. They argue that the project has not been properly vetted and threatens both the 19th-century structure designed by Carlo Rossi, an Italian architect to the tsars, and one of the world’s most important collections of Russian art.

There was no public consultation on the reconstruction, says Irina Shalina, an art historian who works with the museum’s icon collection. She gained access to the renovation plans this summer with the help of a city legislator. “No one knew that it would mean the destruction of the displays,” she tells The Art Newspaper, referring to the major structural changes that she found planned for the galleries as well as museum storage.

Shalina, with another staff member and an art critic, filed a lawsuit in September against city heritage officials. In a preliminary decision, the judge at St Petersburg’s Kuibyshev District Court refused a plea to put a stay on construction in case it begins during the court process. The next hearing is scheduled to take place today, 11 December. Last year, Shalina appealed to St Petersburg prosecutors to save an ancient icon in the museum’s collection from being given on long-term loan to a wealthy businessmen.

The Mikhailovsky Palace project is supported by a $2.5m loan to Russia from the World Bank, one of several it has made to heritage sites in and around St Petersburg. The plans include the “restoration of premises, interiors and facades”, the “construction of a translucent covering of the courtyard” and the installation of a lift, according to the World Bank’s website. A previous proposal to put a glass roof over the courtyard raised alarm bells several years ago, but then apparently stalled.

Dozens of staff members at the museum signed a letter of complaint in July and some continue to express concerns to Russian media. “Not a single one of our collections has an automated firefighting system. And instead of taking on the challenge of this serious problem, we are being confronted with a fait accompli... of urgently evacuating works [of art],” Oksana Lysenko, a senior researcher, told NTV television last month. 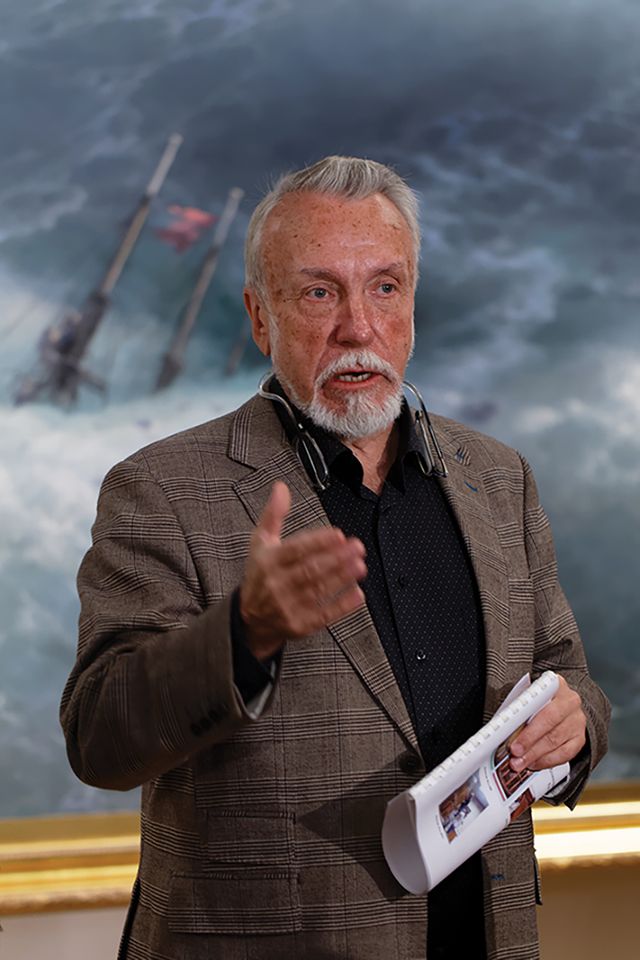 Vladimir Gusev, the museum’s director, defended the plans to Russian media in August, saying that the reconstruction is needed to improve visitor facilities, particularly disabled access, and that it will not restrict the work of the museum. “Of 39 halls, six will be temporarily closed, two of them only partially,” he said. “Partitions and passageways will be created. It’s what is done in museums around the world.”

Shalina, who described the project in a recent Facebook post as “an impending catastrophe”, says the lawsuit is the protesters’ last resort. “We wrote to the cultural heritage council, to the governor... we wrote to everyone, then we sued,” she says. “Suing is the last chance to attain the truth.”