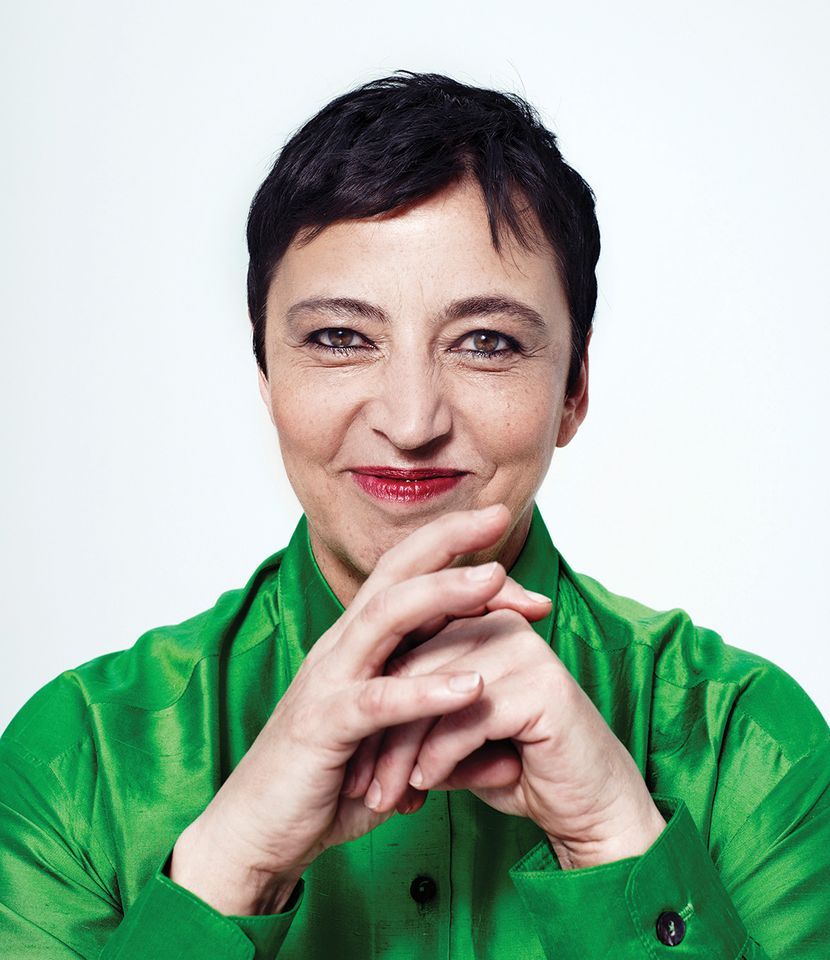 Officials at the Stedelijk Museum say that its former director, Beatrix Ruf, may be involved in future projects at the Amsterdam museum under a future, as yet unappointed, artistic director. In an unusual public relations move, both parties “have agreed to leave the past behind” says a museum statement, providing the latest twist in a long-running dispute.

Ruf stepped down in October 2017 after Dutch press reports suggested that her Swiss-registered private consultancy Currentmatters compromised the Modern and contemporary art museum, which accepted works on loan from owners she advised. She was also accused of failing to disclose arrangements surrounding a large donation of works to the Stedelijk by the German collector Thomas Borgmann.

Last June however, Ruf was cleared of alleged conflicts of interest in a report commissioned by the city council. A petition calling for her reinstatement was also signed by artists such as Ugo Rondinone and Philippe Parreno.

“An independent investigation has cleared Beatrix Ruf of allegations reported in the media,” says Truze Lodder, the chairperson of the supervisory board, in a statement. “The report showed that Beatrix Ruf acted with integrity: her management [company] was not an art consultancy and all of her side activities were approved by the then supervisory board.”

Ruf says that she would be “more than happy to make a small contribution… every now and then”. Her spokeswoman says, "at this time there are no concrete plans for what Beatrix is going to do next" but she continues to be a core adviser on the Luma Arles culture project initiated by the collector Maja Hoffmann.

In December, four new members were appointed to the museum supervisory board including Henriëtte Prast, an economic and management professor at the University of Tilburg. Lodder, the former business director of the Dutch National Opera, has been made chairperson on a permanent basis. Jan Willem Sieburgh is the interim director. “We expect a new director to be appointed this year, replacing Sieburgh,” a museum spokeswoman says.