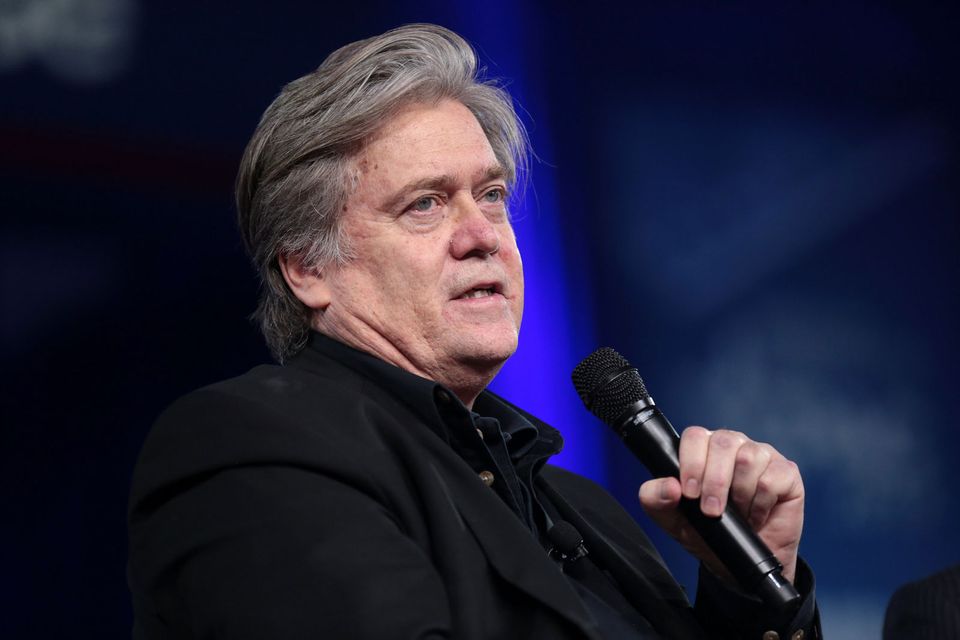 A religious organisation funded by President Donald Trump’s former chief strategist Steve Bannon has won its third court hearing in a row in its legal fight with the Italian Ministry of Culture.

At stake is the future of a 13th-century, mountain-top monastery southeast of Rome, which is a listed national monument.

The Dignitatis Humanae Institute (DHI), a Catholic lobby group run by the British conservative Benjamin Harnwell, was granted a 19-year lease on the building by the ministry of culture two years ago as part of an initiative to involve the private sector in the management of abandoned or dilapidated cultural sites in Italy.

But after Bannon and Harnwell announced plans to use the medieval monastery to establish an Academy for the Judeo-Christian West to teach budding nationalists subjects such as politics, theology, philosophy and history, the culture ministry changed its mind.

Last October, following intense press scrutiny of the proposed school for nationalists, the ministry issued an annulment of its lease for the building followed by an eviction order which gave the DHI ten days to leave the building. The DHI immediately contested both moves. 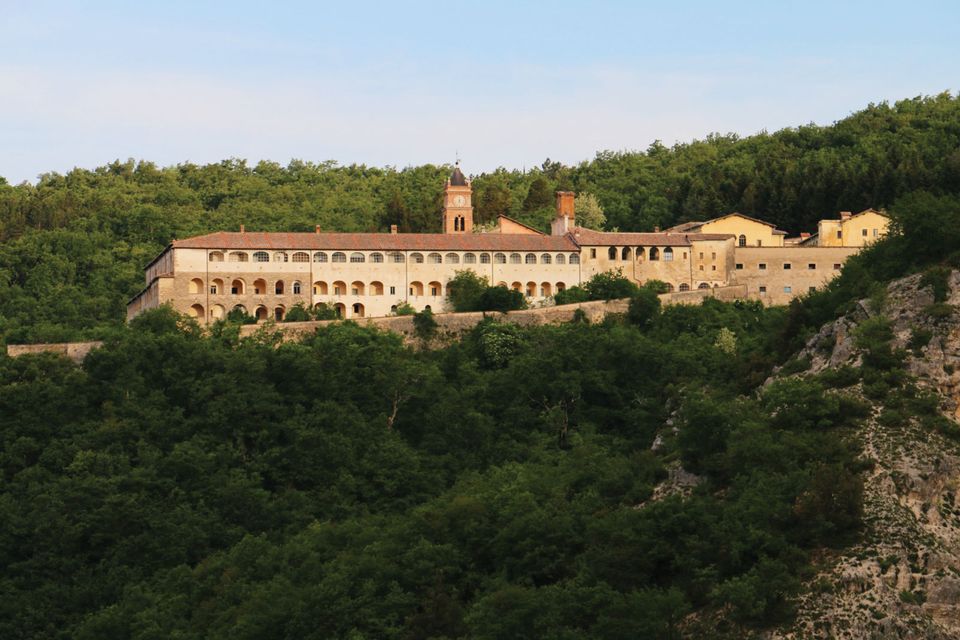 At a hearing in Rome last Thursday, the highest administrative court in Italy, the Consiglio di Stato (Council of State), definitively quashed the ministry’s attempts to evict the DHI from the monastery before a lower court can consider the validity of the government’s attempts to annul the lease it granted the religious group.

In its decision, published yesterday, the Consiglio di Stato concluded that ruling on the ministry’s attempts to evict the DHI “within 10 days” could prejudice the work of a lower administrative court which will consider the legal merit of the ministry’s attempt to annul the DHI’s lease on 11 March. Carthusian monks used this pool in the Certosa di Trisulti (Trisulti charterhouse) to raise carp. The monks have left the monastery which is now managed by a Catholic lobby group affiliated with Steve Bannon © Cristina Ruiz

If the DHI wins the next, and most important, stage of the legal battle, it will prepare to launch its school for nationalists.

“I cannot wait for the main trial in March when the DHI can finally begin to expose to the Italian people, and the whole world, the truth as well as the ministry’s appalling conduct,” Harnwell said in a statement sent to The Art Newspaper.