Grenfell Tower tragedy to be memorialised in film by Steve McQueen 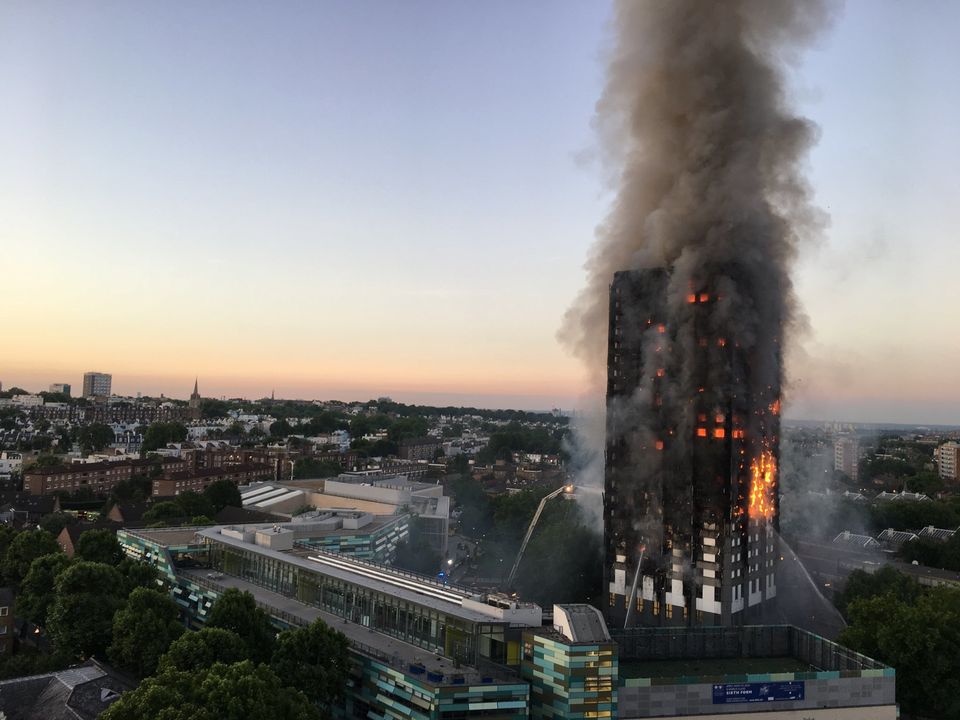 The London-born artist Steve McQueen will unveil his film about the Grenfell Tower fire later this year, and plans to show the work in a London venue with free admission (to be announced). In June 2017, 72 people died in the fire which broke out in the 23-storey tower block located in west London; in an interview with the Observer newspaper, McQueen says that the film, which has the working title of Grenfell Tower, is “about keeping the tragedy in the collective consciousness”.

McQueen was able to film the tower from a helicopter on 18 December 2017 before scaffolding was erected around the ruined building. The Turner prize-winner agreed with the local authority that the footage would not be shown for at least two years.

“Following filming of Grenfell Tower in December of 2017, the film is currently being completed. McQueen is in conversations about a future free display of the work in London and gifting the work to a London museum collection for their future care,” says a website dedicated to the project.

“This is not a fiction film. It is a straight recording of the tower as it is now before it is covered up. It has no narrative story, no people or characters in it, no dramatisation,” adds the statement. The project is self-funded by McQueen and is not a commercial project, the website adds.

A major exhibition of works by McQueen is due to open at Tate Modern next month (13 February-11 May), featuring 14 works including Exodus (1992/97) and End Credits (2012). The show coincides with McQueen’s Year 3 exhibition, comprising photographs of 76,000 primary school children across London, which runs at Tate Britain until 3 May.