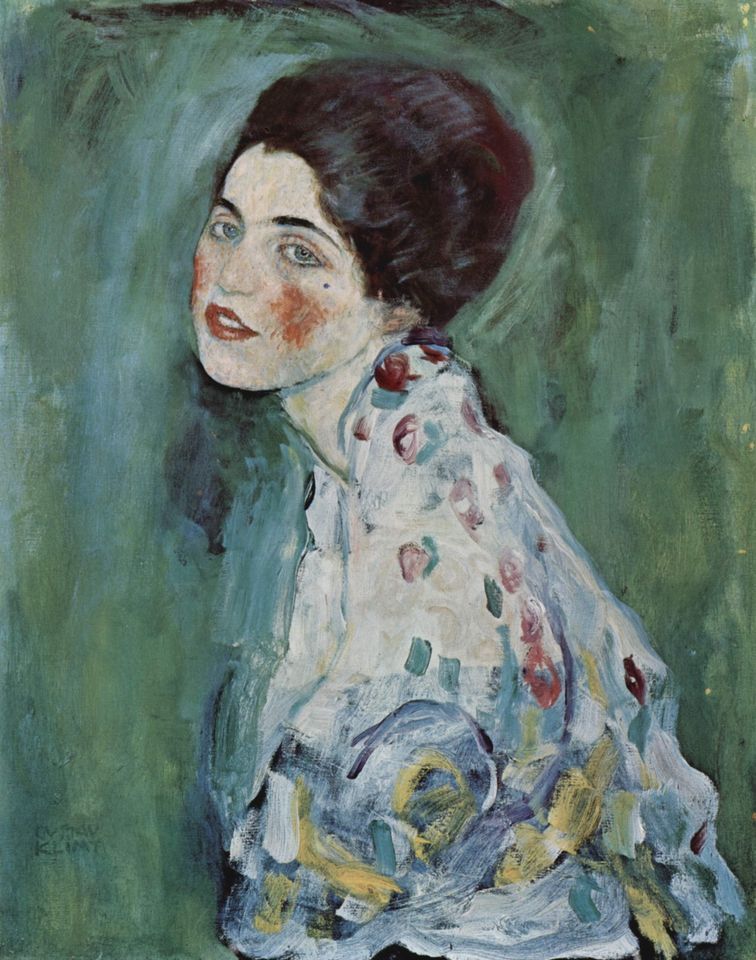 The saga of the stolen Gustav Klimt painting discovered within the walls of an Italian museum has taken a new turn after the widow of the institution's former director was taken in for questioning by police.

The work in question Portrait of a Lady (1916-17), which was taken on 22 February 1997 from the gallery, was found by a gardener last December, after they removed a metal plate on an exterior wall of the gallery. The painting was found concealed in a bag buried within a cavity. In early January, officials at the gallery announced that the work has been authenticated and is a genuine work by Klimt valued at €60m. 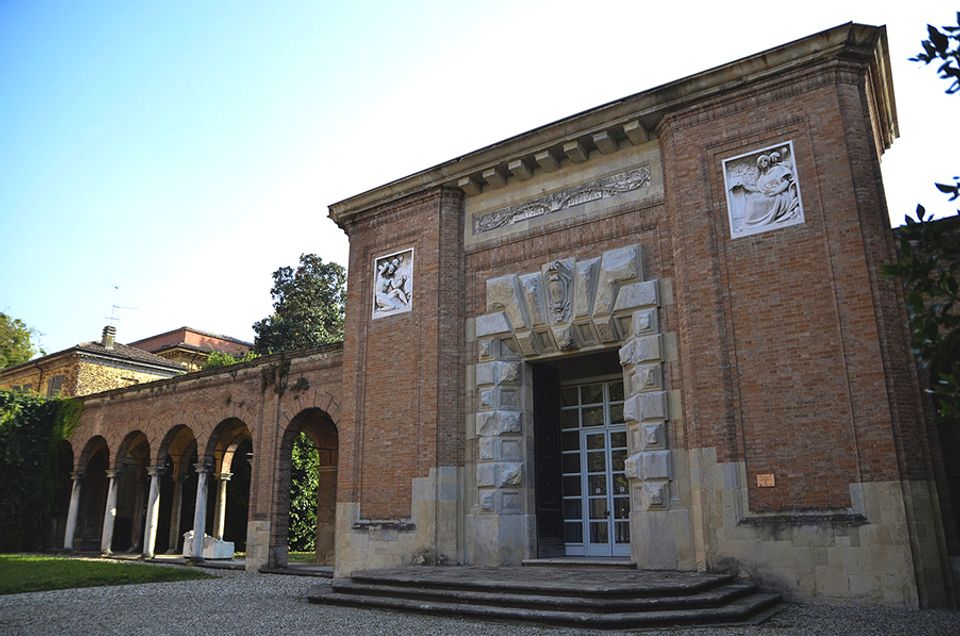 The Ricci Oddi Gallery of Modern Art in Piacenza, Italy

The investigation was prompted by an entry in Fugazza’s diary which was first reported by the BBC in 2016. Fugazza, who died in 2009, wrote that he had considered faking the theft to draw attention to a forthcoming Klimt show to be held at the gallery.  “I asked myself what could be done to give the exhibition some notoriety, to make the exhibition an unprecedented public success,” the museum director wrote.

“And the idea that came to me was to organise a fake theft of the Klimt, just before the opening of the exhibition (this is exactly what happened, my God), and then for the painting to be found after the exhibition began.”

The investigation took a further twist after two thieves confessed in January to stealing, and then returning, the painting. The two men, reported to be in their 60s, wrote in a letter published by the Italian newspaper Libertà: “We are the authors of the theft of Klimt’s Portrait of a Lady, and we have given a gift to the city by returning the canvas.”

Reports speculate that the thieves deposited the work in the wall four years ago, after using a fishing line to hook and remove the Klimt from display in 1997.