Auction house sold the painting by Emma Sandys for £62,500 earlier this year, but now 19th century work is caught up in a legal battle 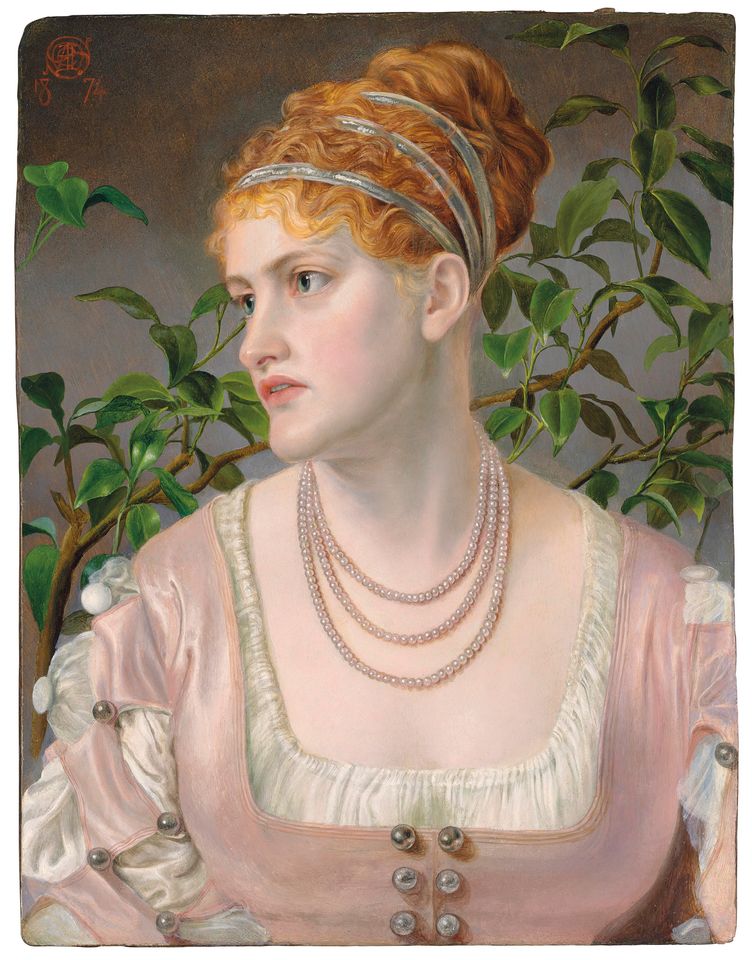 A painting sold at Christie’s London earlier this year cannot be handed over to the buyer because the piece, Portrait of Mary Emma Jones (1874) by Emma Sandys, was stolen more than 30 years ago and is now at the centre of a legal tussle.

The painting was shown on BBC Antiques Roadshow in January 1988 when it was valued at £20,000. A week later local press reports state that it was stolen from the owner’s residence near Great Yarmouth in Norfolk.

The work fetched £62,500 (est £20,000-£30,000) in a sale of Victorian Pre-Raphaelite and Impressionist art held at Christie’s London in July. The catalogue entry says that the work is “recently rediscovered [and] depicts Mary Emma Jones, Emma's sister-in-law, who modelled for many of Frederick's works [Frederick Sandys, Emma’s brother] including Perdita (Lloyd Webber Collection) and Proud Maisie (Victoria & Albert Museum)”.

The Art Newspaper understands that funds for a settlement are being discussed between the relevant parties though Christie’s is not involved directly in providing or deciding the funding amount. The painting, the legal title of which is unclear, will only be released when a settlement is reached; the identity of the consignor and buyer is currently unknown. The piece is listed as the “property of a private collector” in the catalogue.

Christie’s says in a statement: “As a matter of course, we check our catalogues against relevant databases including the Art Loss Register, which unfortunately did not list this work. We are working to resolve this with all parties and it would therefore not be appropriate to comment. Christie’s would never knowingly sell any work of art without correct title.”