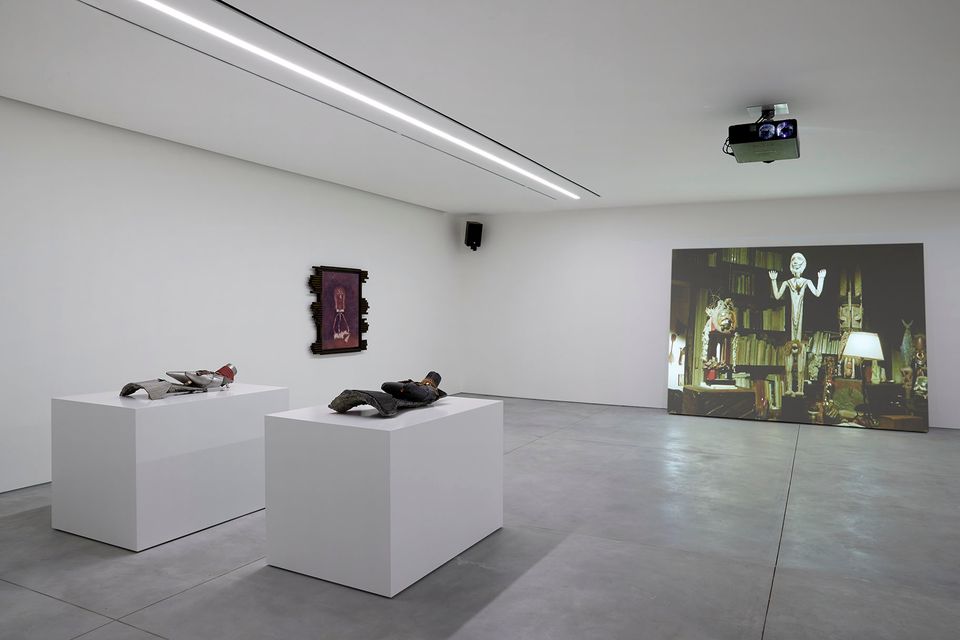 While some may argue that Surrealism died along with its founder André Breton in 1966, the art world’s fascination with the irrational, complex inner-workings of the mind—and the Surrealist aesthetic—lives on. The Trick Brain (until 20 September) at the Aishti Foundation in Beirut, Lebanon, looks at the idea of “neo-Surrealism”, described by Massimiliano Gioni, the show’s curator and the associate director of the New Museum in New York, as a “fascination with the cacophonous, collaged experience of life in the digital age”.

The Trick Brain includes more than 260 works by 60 artists drawn from the vast contemporary art collection of the retail magnate Tony Salamé. While the show includes works by established artists such as Maria Lassnig, Cindy Sherman and Wolfgang Tillmans, the main focus is on younger artists, including new acquisitions by Adrián Villar Rojas, Danh Vo and Haegue Yang.

The show takes its name from a 2013 video by the British artist Ed Atkins that reflects on the sale of Breton’s collection at auction in 2003. Located on the top of the space's three floors, the video combines footage of Breton’s Paris apartment filled with Surrealist art and paraphernalia with a poetic voiceover contemplating the commercialism of the art world that led to such a sale. 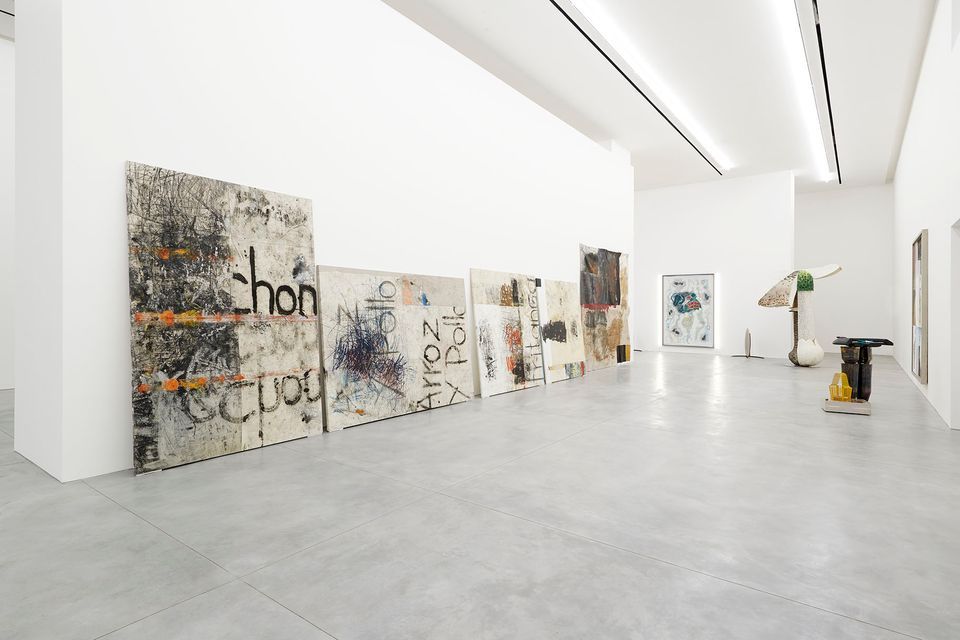 Many of the works on show are monumental in scale, making the most of the 4,000 sq. m of galleries, some of which have incredibly high ceilings. A giant resin head by the Croatian artist Dora Budor, held together with a bolted steel frame, invites visitors to literally look inside the human head, while Carsten Höller’s Giant Triple Mushroom 7 (2012) adds to the feeling of having wondered down Alice in Wonderland’s rabbit hole. Many of the paintings on show are also large, including walls full of abstract canvasses by Oscar Murillo, John Armleder and Lucy Dodd, some measuring 9m in length.

Digital technologies are key to the exhibition, showing how new tools are helping artists to further express a contemporary Surrealist aesthetic. Trisha Baga’s chaotic immersive installation Holiday (2012), made up of scattered found objects and 3D projections of personal videos, tries to capture fragmented life in the internet age—almost like a 21st-century update to Tracey Emin’s My Bed (1998). 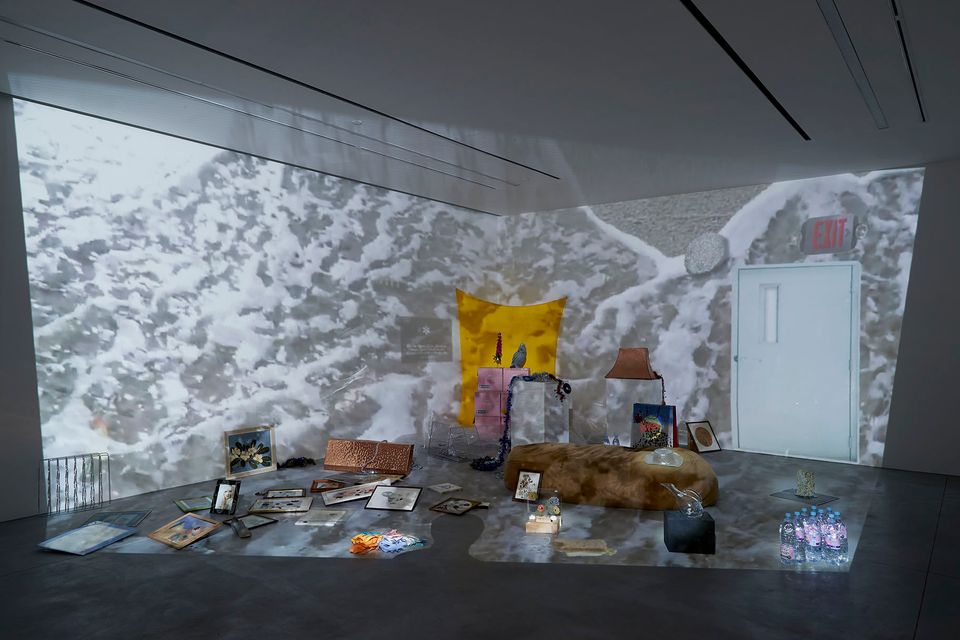 But the central theme of the show is the human form. “Works by Nicole Eisenman, Lucy McKenzie, Wilhelm Sasnal, Henry Taylor, Jonas Wood and Jakub Ziolkowski signal a resurgence of interest in figurative painting,” says Gioni. “From these and other works emerges an over-excited sensibility, which combines hyper-awareness and paranoia, continuous distraction and heightened attention—a collective 'trick brain'.”

The Trick Brain completes a trilogy of exhibitions of the Aishti Foundation’s collection, the first New Skin (2015), looking at abstraction in contemporary painting, and the second Good Dreams, Bad Dreams—American Mythologies (2016), on representations of contemporary US culture.

With there being particular artists who are well represented in the collection—such as Urs Fisher, Ed Atkins and Nicole Eisenman—the foundation has decided to also hold solo shows. The next exhibition will be a solo presentation of the German artist Albert Oehlen, of whom there are a dozen works within the Aishti collection. He will also organise a parallel show in the Aishti space showing his selections from the collection.