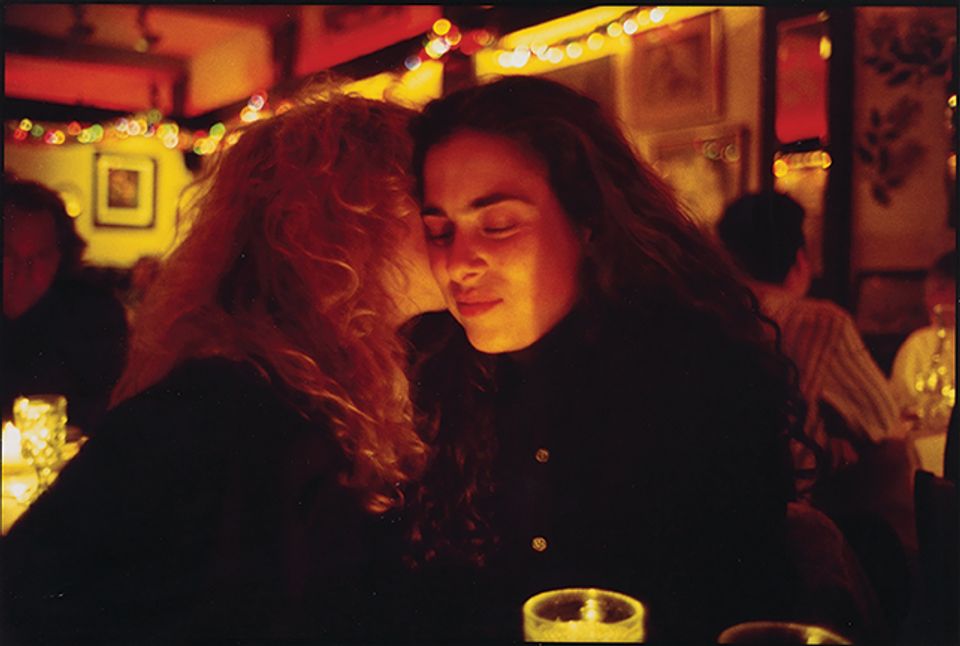 The 50th anniversary of the Stonewall uprising, a turning point in the modern gay rights movement, has inspired a nationwide wave of cultural programming reflecting on the fight for LGBTQ+ civil rights. One auction house is joining these efforts: Swann Auction Galleries in New York will hold its first annual Pride sale on 20 June, offering art and printed matter by members of the LGBTQ+ community, from Robert Mapplethorpe to Nan Goldin.

The sale also nods to a growing industry trend. According to Nicholas Lowry, Swann Galleries’ president, curated auctions are gaining popularity. “The idea is to create new conversations and bring in new buyers,” he says.

The market for LGBTQ+-focused work is, Lowry says, “underserved, if not underappreciated”. He adds that collectors and institutions are “learning to respect this material more and more”.

The majority of lots have never appeared at auction in this context and Lowry hopes that it will give LGBTQ+ artists further exposure, even for someone like Jared French, who has an established market presence. “We’re broadening the base of people who see his work, and it’s likely to increase in value.” Also up for sale are posters by David Wojnarowicz, who has a leaner auction history but a wide following; prices for his work have been boosted by his recent Whitney retrospective. “I think we’ll see a real boom of interest in his work,” Lowry says. “His market is hardly mature.”

A portion of commissions will go to the Leslie-Lohman Museum. To the museum’s director, Gonzalo Casals, the auction is “an opportunity to expand the contemporary art canon. Many artists in our community don’t get visibility in the art world, period.”

Swann has been a leader in curated sales focused on African American artists, who have enjoyed a recent market renaissance. Lowry anticipates a similar response to LGBTQ+ artists. “When we started doing those, institutions scrambled to build their collections.”