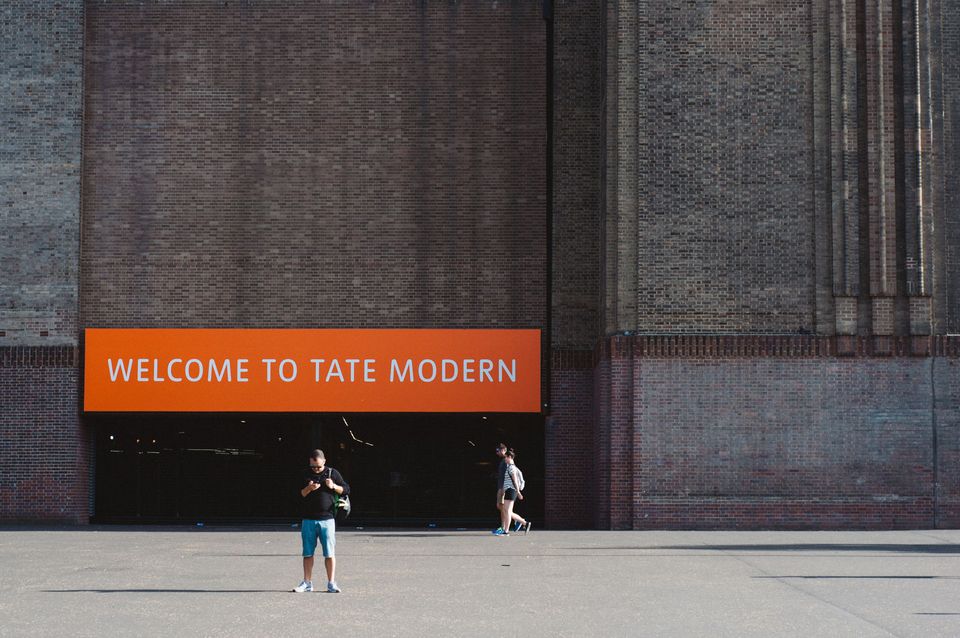 A member of Tate Modern’s staff has tested positive for coronavirus, The Art Newspaper can report. The person worked only one day when they were infectious, on Monday 2 March, although the diagnosis only came through on Tuesday evening this week.

Tate is not identifying the individual, but they had been off work the previous week and so the only possible day they could have infected anyone at Tate was on 2 March. On that day they worked in Tate Modern’s office (not the galleries) and in the evening they assisted at an adult education event in the gallery’s Starr Cinema.

The following day the person was off ill. Shortly afterwards they were warned by a personal contact of theirs (not a Tate employee), who had contracted coronavirus abroad. The Tate staff member promptly informed the medical authorities. They are suffering only mild symptoms and are self-isolating. On Tuesday evening, after the virus symptoms had been tested and confirmed, news of the diagnosis was passed to senior Tate staff, during the private view for the museum's current Andy Warhol exhibition (until 6 September).

A Tate spokeswoman tells The Art Newspaper: “A member of staff working at Tate Modern has tested positive for coronavirus. They do not work in a front-of-house role. We have been tracing the small number of people with whom they have come in contact while at work, and those people have been advised to follow public health guidance. All areas with which they have come into contact have been deep cleaned. The galleries remain open and work areas continue to be operational.”

The spokeswoman added: “The safety of staff and visitors is always our first priority. We are following scientific guidance from Public Health England and are in close contact with DCMS. Tate had already heightened its level of cleaning in both the galleries and office spaces as a pre-emptive measure and is regularly updating staff with the latest guidance.”

All those who encountered the person at work have been contacted and advised, as have those who attended the educational event.