Challenges include financial problems and a major planned renovation 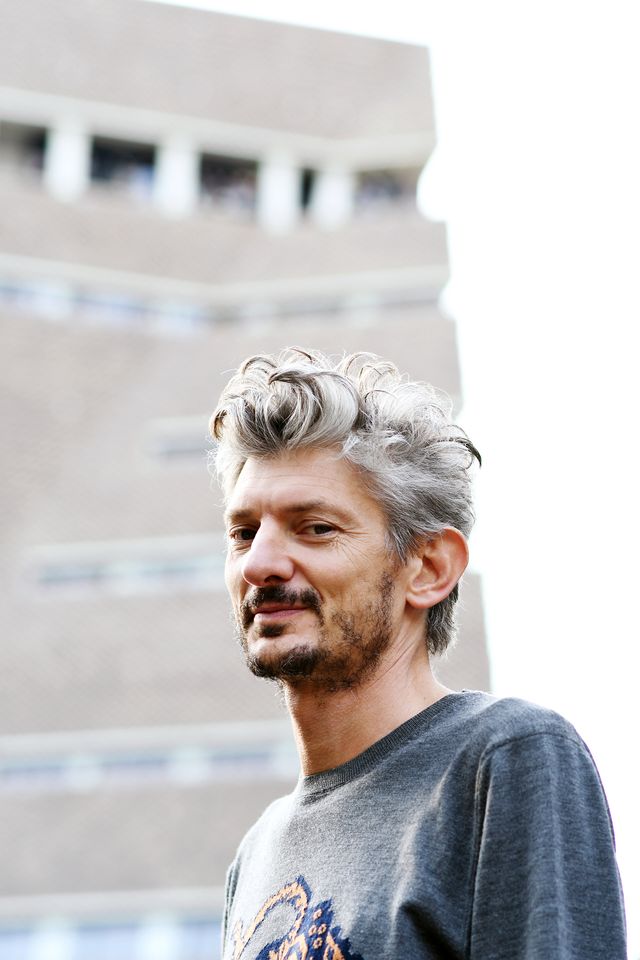 Andrea Lissoni, a senior curator of international art at the Tate Modern in London, has been named as the artistic director of the Haus der Kunst in Munich, which has been leaderless since Okwui Enwezor stepped down more than a year ago.

Lissoni, who will take up the position on 1 April 2020, says he hopes the Haus der Kunst “can continue to assert itself as a true home of the arts” under his leadership with art as the “indispensable, passionate, driving force of change,” according to a statement released by the Bavarian Culture Ministry.

Born in South Tyrol, Italy, in 1970, Lissoni speaks German. He studied art history in Italy and Paris and taught at the Academy of Fine Arts of Brera and at Bocconi University in Milan. His area of expertise is film in art: at Tate Modern, he launched an annual cinema programme in 2016 and curated the Joan Jonas exhibition in 2018. As a curator at HangarBicocca in Milan from 2012 to 2016, he oversaw exhibitions of Tomas Saraceno and Mike Kelley.

“Lissoni is particularly well-versed in the international scene of interdisciplinary artistic creation,” say Ingvild Goetz, Achim Hochdörfer and Bice Curiger, three members of the selection committee. “This aspect seems important when it comes to looking to the future, attracting new young audiences and taking up the challenge of contemporary cultural change.”

The Haus der Kunst has experienced some trying months, and was last year forced to cancel exhibitions—including the Jonas exhibition Lissoni curated at Tate Modern—because of financial troubles. Enwezor, who left in June last year because of ill health, died in March this year.

Among the challenges Lissoni faces are a planned renovation of the Haus der Kunst by the British architect David Chipperfield, due to begin in 2020. The revamp, which aims to create space for cinema, performance and musical events, may require a complete closure of the exhibition space.

If that is the case, the new director is tasked with “developing an alternative scenario to keep the Haus der Kunst present in the public and in other exhibition locations in Bavaria,” the finding commission said in January.