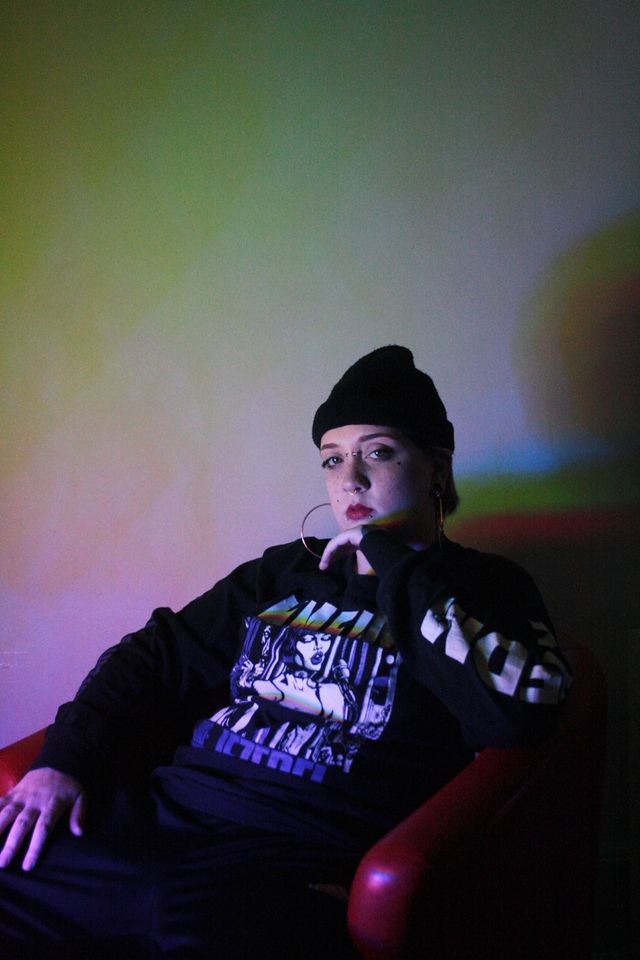 The British artist Liv Wynter has resigned from her position as artist in residence at the Tate in London over what she describes as the institution’s “appalling response to sexual harassment and violence” and its failure to foster diversity.

Wynter says recent comments in the press by the Tate director Maria Balshaw about harassment and abuse in the art world were a “huge slap in the face” to her as a campaigner against cuts to domestic violence services and what she calls the “erasure” of women from the Tate.

In an interview last month that discussed recent allegations of sexual harassment, Balshaw told the Times: “I personally have never suffered any such issues. Then, I wouldn’t. I was raised to be a confident woman who, when I encountered harassment, would say, ‘Please don’t’… or something rather more direct.”

The director later apologised on Instagram, saying her intention had never been to imply women “are in any way to blame”. Balshaw added: “To be clear, it is the perpetrators who are responsible for their behaviour and not the women who are subjected to it.”

The Tate released a statement saying that Balshaw apologised again during an open discussion with staff last week, when she restated her commitment to inclusivity and diversity.

But Wynter says Balshaw “seemed to have no accountability” when the artist attended a public meeting hosted by the director. The artist says Balshaw’s comments came “during a powerful reckoning on sexual assault and harassment, with the creative industries pledging to make change through campaigns such as #MeToo and #TimesUp”.

Wynter, a survivor of domestic abuse, says she could not describe the “personal shame” she felt “to work for someone who could think so little of me whilst simultaneously profiting off of my ‘survivorness’ and the work I dare to make about it”.

Tate has faced growing calls to sever all ties with one of its biggest donors, the former London art dealer Anthony d’Offay, as the institution said it would, following accusations of sexual harassment and inappropriate behaviour dating from 1997 to 2004, published in the Observer newspaper. He strongly denies all of the allegations.

Wynter’s resignation letter also condemns Balshaw’s comments to an audience about being pleased to see a group of young men at a gallery watching a video by the black artist Steve McQueen and “eating their fried chicken lunch”. During the public meeting, Wynter says Balshaw “didn’t understand how remarks she had made regarding black men and fried chicken could be seen as racist”.

Wynter, who identifies as queer and working-class, described Tate’s decision to work with artists from marginalised communities as a “distraction technique” at an institution where only 13% of the workforce identify as black or ethnic minority, 9% of its staff identify as lesbian, gay, or bisexual and where every director is white.

She says she hopes her resignation will “spotlight the invisible inequalities of the institution”, where she has been artist in residence for education, schools and learning.

In response to Wynter's claims, Balshaw says she has been dedicated throughout her career to addressing issues of gender, race and equality. “I apologise if my recent comments have offended anyone,” she says. “When I became director of Tate, I set out my vision to make this the most culturally inclusive museum organisation in the world, and I am truly committed to that vision. I have spoken publicly about my values on many occasions over the years and I will continue to argue for equality and inclusion at every opportunity.”