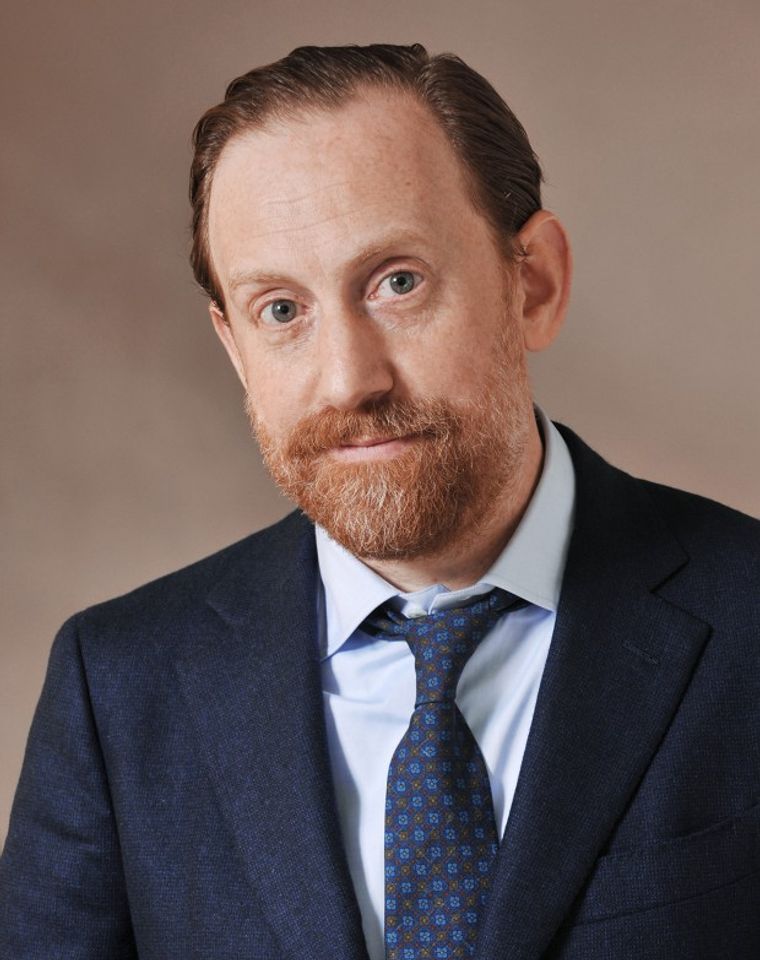 Simon Baker, the Tate’s first photography curator, has been appointed director of the Maison Européenne de la Photographie (MEP), the prestigious photography centre in Paris. Baker will succeed Jean-Luc Monterosso, who has been the MEP's director since it opened in 1996 and whose mandate ends on 31 March.

Baker told The Art Newspaper that he intends to “devise a new and exciting programme of exhibitions that will showcase the best post-war and contemporary practice”.

“I am very interested in the MEP's tradition of working around the cutting edges of fashion photography and demonstrating a strong commitment to women and emerging artists,” Baker says. “The MEP must become a home for photography in the 21st century—open, welcoming and relevant to the broadest possible audience,” he says. “When it was founded, photography was a specialist subject of interest to a small but dedicated public, but now many people have cameras on their phones and photography is a part of daily life.”

Baker entered the Tate's department of photography and international art in 2009. Six years later he became the senior cur​ator of international art (photography), responsible for conservation, developing an acquisition strategy, and organising exhibitions. He has worked exhibitions such as Exposed: Voyeurism, Surveillance and the Camera (2010) and Waplington/ Alexander McQueen: Working Process (2015), as well as displays on Diane Arbus, Taryn Simon, Mitch Epstein and Boris Mikhailov.

“It’s a fantastic opportunity and Simon thoroughly deserves it,” says the director of Tate Modern, Frances Morris. “Simon was instrumental in building the Tate's collection of photography and really understands how photography is embedded in the history of art,” she adds.

Baker was selected by a jury presided by the MEP's president Jean-François Dubos. Monterosso will remain on the MEP's board of directors.