Asked who benefits from the £20m transformation of Tate St Ives, Osterfield says that it should be “viewed as a series of concentric circles, involving local visitors who look to the heritage of St Ives and understand why this place is significant. There are also national and international visitors and on the level of the staff, 250 people connected to the project.” A new local pass costing £5 will give Cornwall residents free admission for a year to the newly expanded gallery—the adult entry fee for Tate St Ives is £10.50 with gift aid—and the nearby Barbara Hepworth Museum and Sculpture Garden. 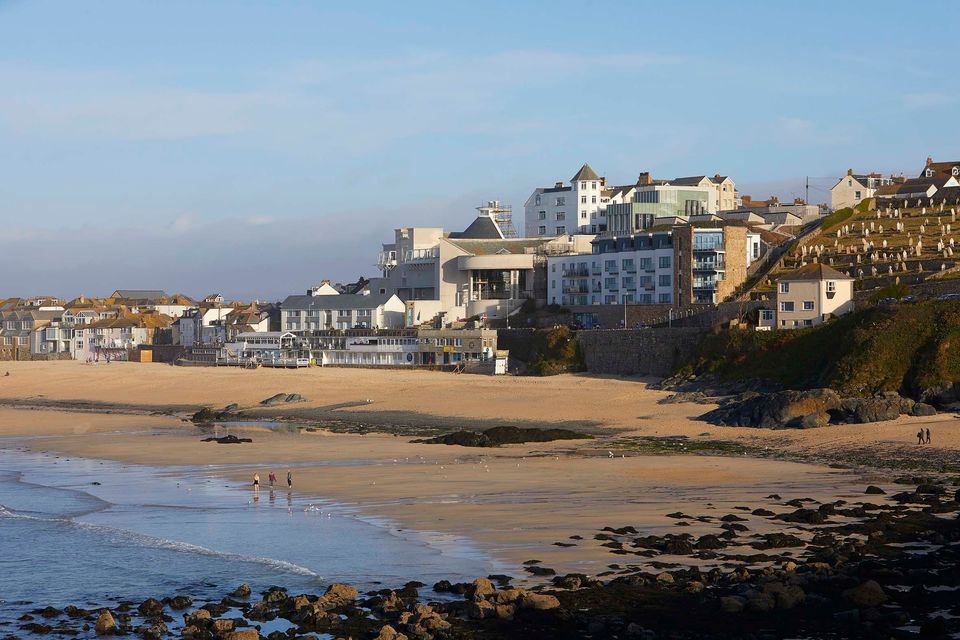 The expansion project encompasses a cavernous new gallery designed by Jamie Fobert Architects, which is sunk into the cliff alongside the original building; an exhibition dedicated to the UK sculptor Rebecca Warren inaugurates the new 500 sq. m column-free room. “The space has an amazing potential for performance,” says Anne Barlow, the artistic director.

A key performance work devised by the Cornwall-based artist Abigail Reynolds is due to take place this weekend (14 October) during the public opening. Reynolds looks to the local community for the project, entitled We Beat the Bounds, bringing two local choirs into the newly expanded venue. The participants will wander inside and outside of the galleries enacting the ancient ceremony of “beating the bounds” (tapping boundary lines with a willow wand). “Custom is still a strong part of Cornish social life,” Reynolds says. “It’s fitting for local people to mark out the space.” 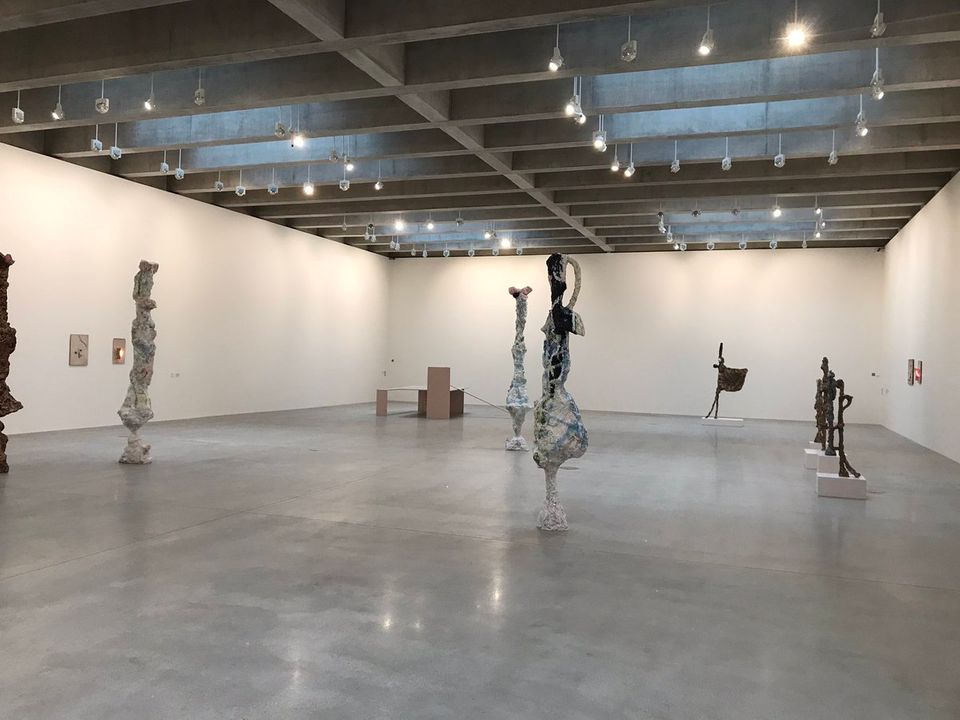 Barlow adds: “I’d also like to re-imagine our artist residency programme. How can we continue to make this place bold and experimental?” Next autumn, the UK artists Rosalind Nashashibi and Lucy Skaer will present a new 16mm film that retraces Paul Gauguin’s journey to Tahiti.

An expanded permanent display of 20th-century artists who have lived and worked in St Ives, such as Alfred Wallis and Ben Nicholson, is also part of the revamp. This section also includes works by Piet Mondrian (Composition with Yellow, Blue and Red, 1937-42) and Mark Rothko (Untitled, 1950-52). “The presence of additional international artists allows the art history of St Ives to be expanded and reframed in light of new research and recent acquisitions,” says a project statement.