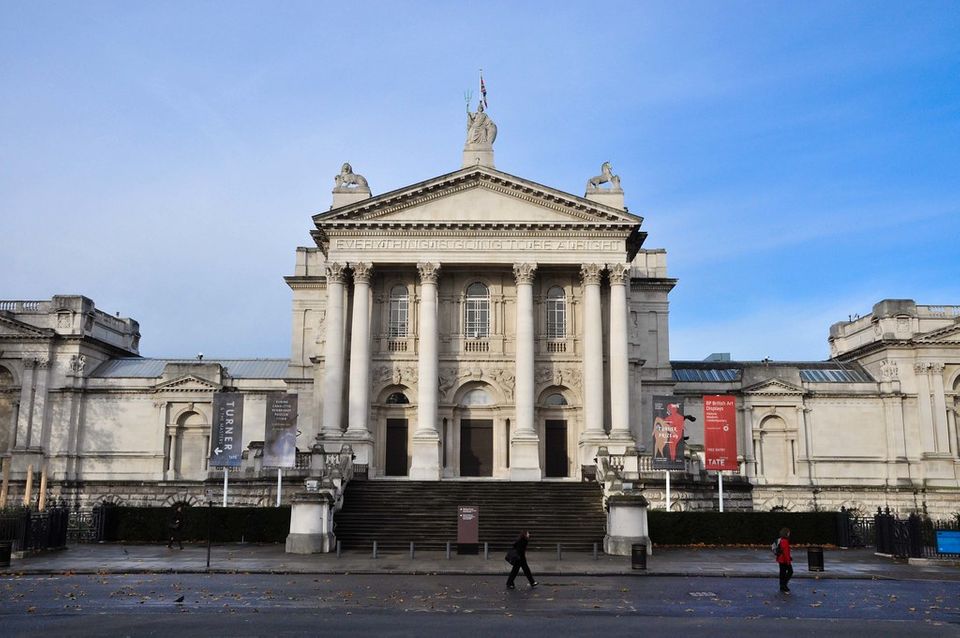 Tate in London is sending its collection to China with plans to show major works at the new Pudong Museum of Art in Shanghai, which is due to open mid-2021. The new partnership was announced at a ceremony held today when Tate officials signed a memorandum of understanding with representatives from the state-owned developer Shanghai Lujiazui Group.

Under the new deal, three exhibitions of works drawn from Tate will be held at the Pudong Museum of Art. Tate will also assist with visitor services, operations, art handling, exhibition management, audience development and learning.

Zhu Di, the general director of the art department of the Ministry of Culture and Tourism of the People’s Republic of China, said at the event: “We are delighted to have Tate as a consultant to the Pudong Museum of Art and to be signing the MoU.”

The new museum will primarily focus on the presentation and exchange of international art, supplemented by domestic art exhibitions, says a statement. Zhu Di adds that a long-term aim is to cooperate with other leading museums worldwide.

Kerstin Mogull, the managing director of Tate, says: “Tate’s best ever attended exhibition was held in Shanghai last year so we are keen to deepen our engagement with audiences there.” Landscapes of the Mind: Masterpieces from Tate Britain (1700-1980), which closed at the Shanghai Museum in August, attracted 615,000 visitors in 14 weeks—more than 6,000 a day.

The Pudong Museum of Art broke ground in September 2017 on a prime 13,000 sq m site beside the landmark Oriental Pearl television tower. The four-storey white granite building will have two large glass wall sections, so the interior will be visible from the Bund, across the river. It is designed by the high-profile French architect Jean Nouvel, who made headlines with his other buildings such as the Louvre Abu Dhabi and the National Museum of Qatar in Doha.

The new museum, located in Lujiazui Central Business District in Shanghai, is part of a raft of state-owned museums rising along the East Bund riverside in the Pudong New Area. A “cultural corridor” of private museums and galleries in the rival West Bund cultural district includes a branch of the Centre Pompidou, which is due to open later this year in the David Chipperfield-designed West Bund Art Museum.