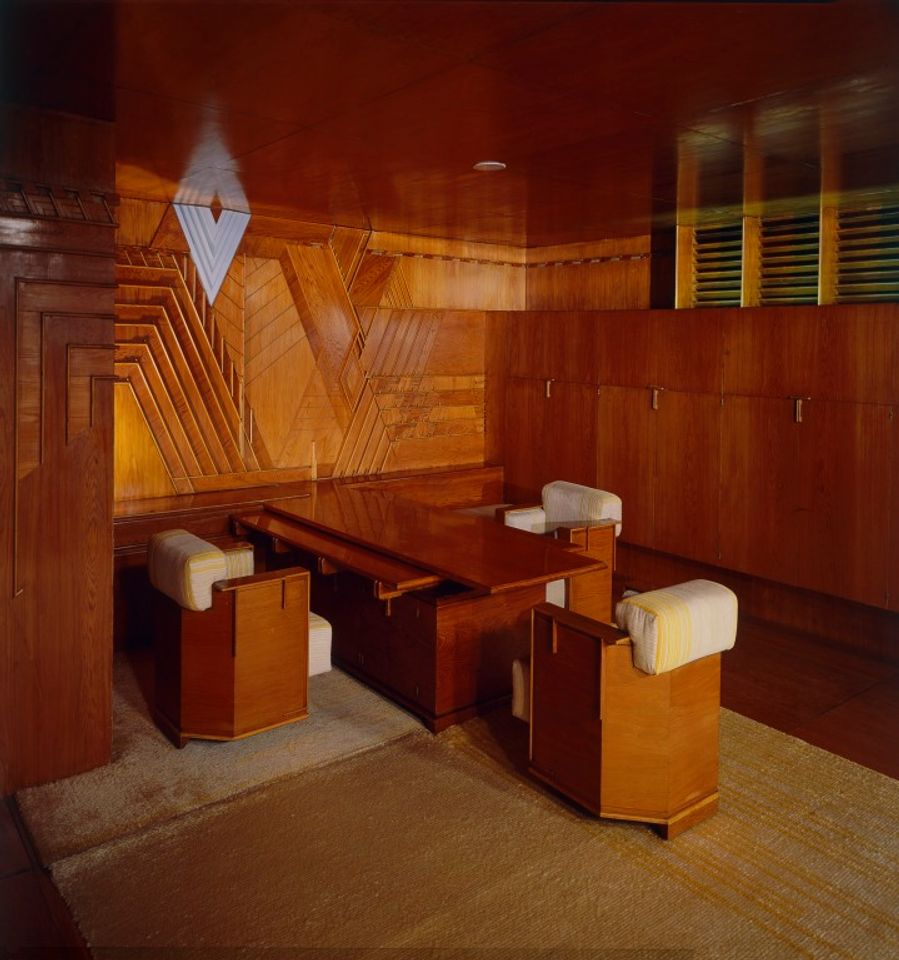 Tefaf announced today that it was awarding €50,000 in grants to the V&A and the Los Angeles County Museum of Art (Lacma) through its Museum Restoration Fund for the conservation of a Frank Lloyd Wright interior and a painting by the 18th-century Bolivian artist Melchor Pérez Holguín.

The V&A will clean and restore Wright’s Kaufmann Office (1935-37), which retains its furniture, carpets and upholstery minutely designed by the US architect in the Art Deco style. A commission from the department store owner Edgar J. Kaufmann, for whom Wright also designed his famous Fallingwater house in Pennsylvania, the interior is constructed from swamp cypress plywood and cypress-veneered blockboard. Its most striking feature is a plywood relief mural that covers an entire wall behind Kaufmann’s desk.

The V&A hopes to gain insight into how the office was constructed. When the restoration is finished, the office will be installed at the V&A's new Collection and Research Centre, which is under construction in Stratford’s Queen Elizabeth Olympic Park as part of the V&A East project.

Lacma will analyse and restore its Holguín Pièta from around 1710-20, an oil on canvas with a generous application of gold that recently entered the museum’s collection of Spanish colonial art. Working in collaboration with the Getty Conservation Institute, the museum will use various imaging technologies, including macro XRF scanning, to better understand how Holguín intended the paint to appear. 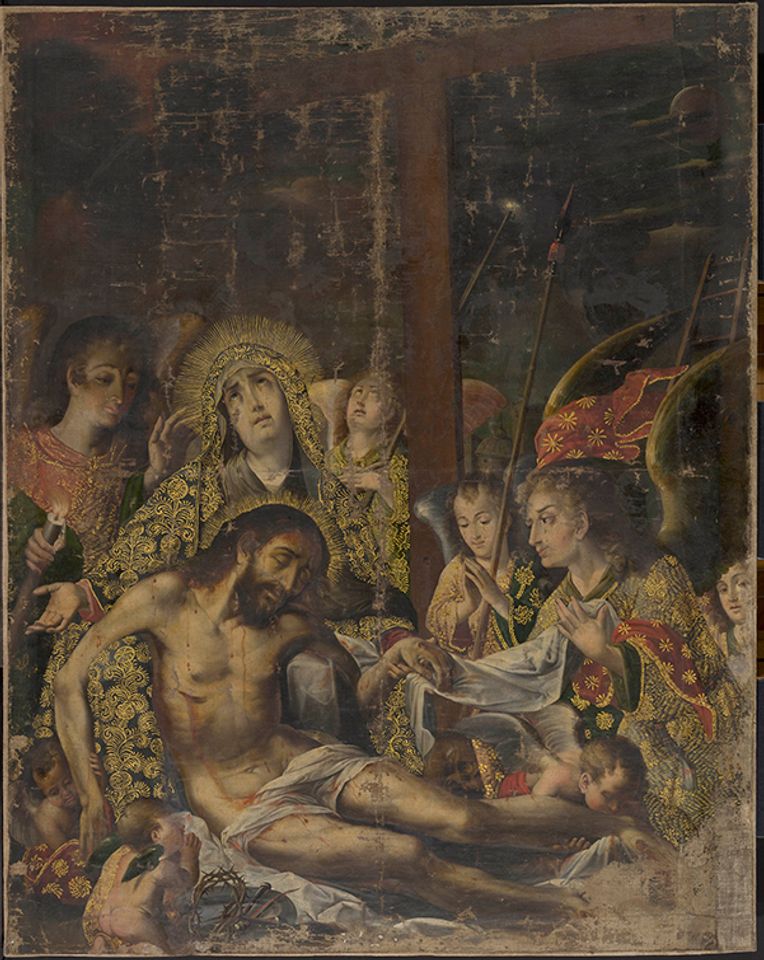 In addition to the Museum Restoration Fund grants, Tefaf announced that it was partnering with the Prince Claus Fund to support the National Archives of Suriname, which plans to develop emergency management and disaster preparedness plans for 20 of that country’s heritage institutions. Tefaf, which will contribute €10,000 to the project, says that Suriname’s capital suffers from frequent flooding as a result of climate change and that most buildings there are constructed of wood, making fire a pressing concern.