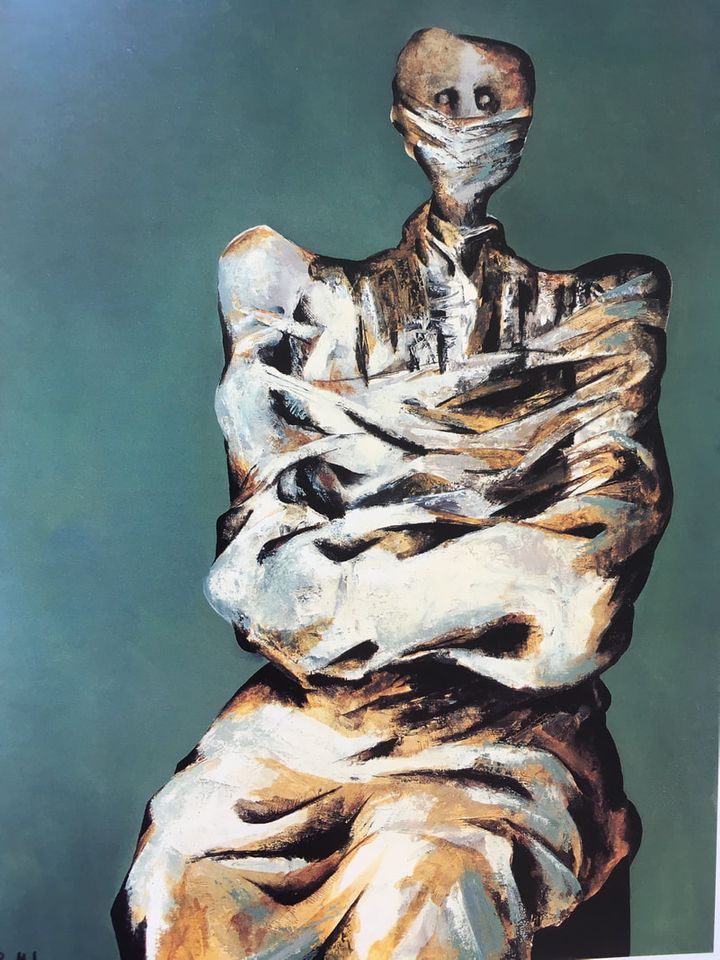 An untitled work by the Iranian painter Bahman Mohasses, part of the Tehran Museum of Contemporary Art's collection

More of Iran’s long-hidden Western works will go on show, alongside local art, as part of a major exhibition due to open at the Tehran Museum of Contemporary Art (Tmoca) next year. Portrait, Still-life, Landscape (21 February-20 April 2019) will take over the entire 5,000 sq. m building with a selection of around 400-500 works from the 3,000-strong collection, which includes Modern European and American paintings, drawings and sculptures, by artists such as Andy Warhol, Mark Rothko and Marcel Duchamp.

The show, which follows the failed attempts by Berlin state museums to bring Tmoca’s collection of Western works and Iranian art to Germany, is being organised by the Dutch architect and curator Mattijs Visser. Portrait, Still-life, Landscape, which has been in the works for about two years but was postponed multiple times, is a separate undertaking, Visser says, and will not travel.

The curator says he was asked to stage a show since the museum is renovating its storage facilities, and he is conducting what he calls “contemporary archaeology”, sorting through the collection and creating a complete digital catalogue, which has uncovered some forgotten works that have not been known to researchers in the west. For instance, while just a few works by Picasso had been published in catalogues, there are around 40 known works by the artist in the collection, and a drawing by Duchamp was also identified. Visser expects more works to come to light as he continues to prepare for the show. While many of the works have been displayed in Iran, the museum is in the process of documenting its collection as it rebuilds its storage, which will be opened up to foreign researchers. 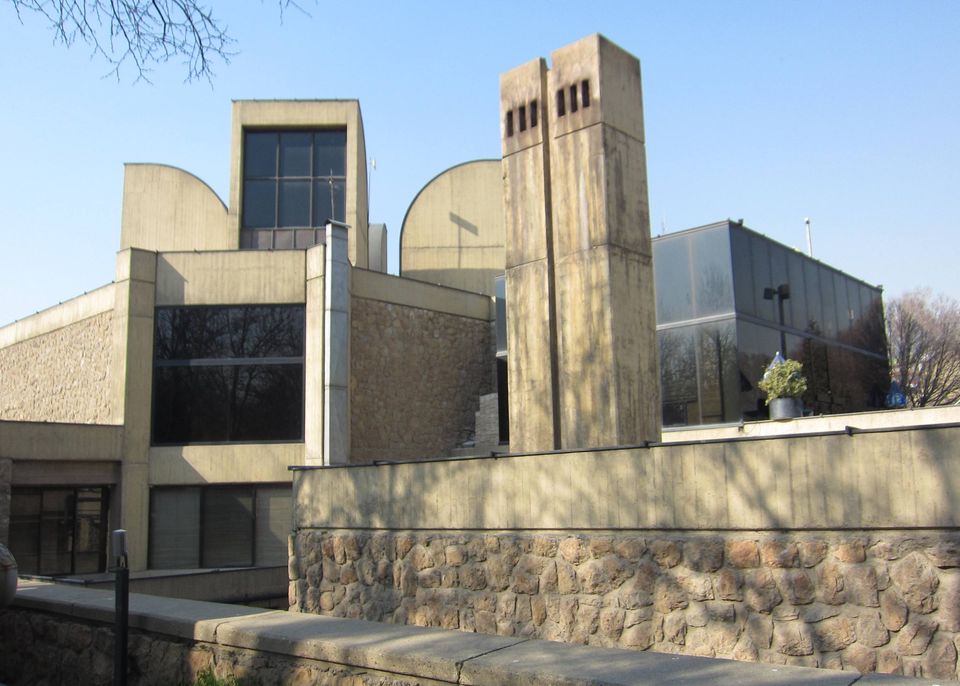 As international sanctions started to be lifted in 2015 and Iran’s relations with the West improved, Tmoca began showing its Western art again, and has, since then, held shows by both local and international artists such as Parviz Tanavoli and Wim Delvoye. Three thousand visitors turned up for the opening of the recent Tony Cragg show, which Visser attended, he says.

This new exhibition will mix Tmoca’s diverse collection of historic artefacts with works of art, including recent acquisitions by artists such as Günther Uecker, Bertrand Lavier and Cragg, who donated a work to the collection after his solo exhibition. Tmoca is also receiving gifts from local collectors as well as donations directly from artists, and work by young Iranian artists such as Bobak Etminani and Mahsa Karimizadeh will be presented alongside Western art. Visser has been visiting local artists’ studios, while the Tehran-based art community has been advising and collaborating on the selection of young artists.

Visser says he does not anticipate any objections or external censorship to his selection of works, although he adds that he is “not interested in provocation,” and does not plan to show nudes, such as Renoir’s Gabrielle with an Open Blouse (1907), which has been banned from view in Iran because of modesty restrictions. There is also a male nude by Francis Bacon in the collection, which is not on his list. “There are other Francis Bacon works—I don’t need to show one that is provoking,” he says. He also does not plan to show political works.

While the show aims to emphasise the museum’s holdings as more and more pieces are discovered, it is not a “best of” or “highlights” exhibition, nor does it prioritise the Western works. “I don’t want to be pretentious and focus on big names,” Visser says. “I want to mix up everything so that people can really see something which they have never seen before.”

This article was updated on 8 August to clarify the number of known works by Picasso in the collection, and the Tehran Museum of Contemporary Art's efforts to fully catalogue its holdings.