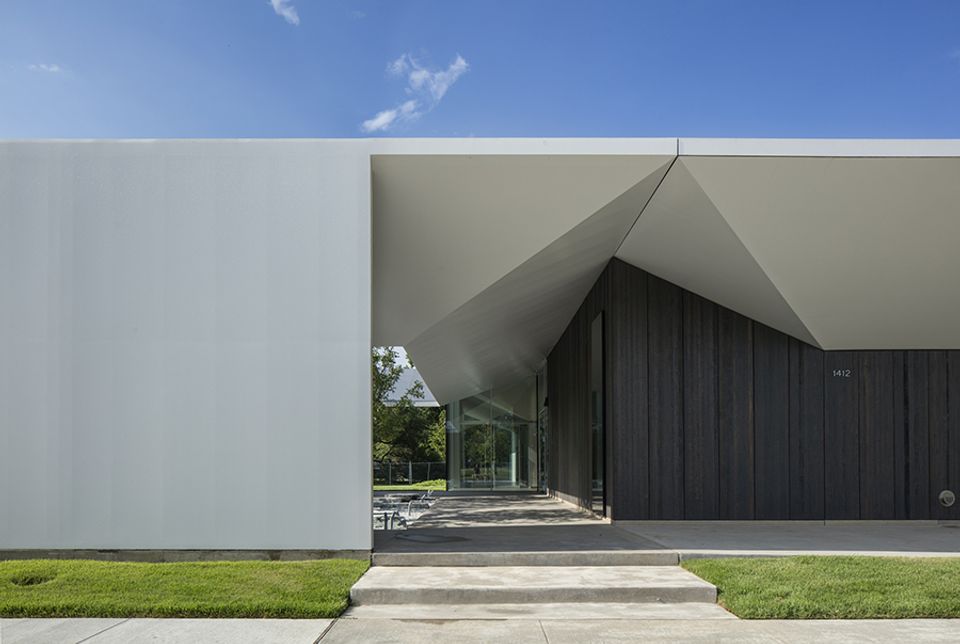 A museum building boom in Texas’s biggest city is not just providing new spaces to display art. Major campus expansions at the Museum of Fine Arts, Houston (MFAH) and the Menil Collection, which opens its new Menil Drawing Institute on Saturday (3 November), are helping make the city greener, more walkable and more liveable.

With the opening last year of the Moody Center for the Arts at Rice University, the three institutions have together committed $600m to new indoor and outdoor public spaces. “It’s an extraordinary amount of investment in visual culture here, and a story of civic philanthropy,” says Gary Tinterow, the MFAH’s director, noting that nearly all of the money was raised from local residents and foundations.

The Menil, for instance, exceeded its recent $115m capital campaign goal by $6m, led by a $25m gift from the board chair and local collector, Louisa Stude Sarofim. The campaign is funding the new $40m Drawing Institute, due to open on 3 November, among other initiatives. The institute is the fifth art building on the Menil’s 30-acre campus, and the first freestanding building in the US dedicated to Modern and contemporary drawings. It opens with The Condition of Being Here: Drawings by Jasper Johns (until 27 January 2019), a show that includes works from David Whitney’s bequest and gifts from Sarofim and fellow Menil trustee Janie Lee.

The “living room”, a long central court with plush seating, situated between the galleries and the curatorial and conservation spaces, underscores this idea. “It’s as if a gabled bungalow passed through the building and you have almost the sense of the negative,” Rabinow says of the origami-like angled ceiling planes.

The Menil campus will be a real gathering place for people in the neighbourhood Rebecca Rabinow, the Menil's director

The capital campaign is also funding expanded and enhanced green spaces on the Menil campus. A building housing power and climate control equipment has been moved, opening up space for a new park, where films will be screened and people can eat lunch on movable furniture. “It will be a real gathering space for people in the neighbourhood,” Rabinow says.

“There’s a lot of talk both from civic leadership and cultural institutional leadership to improve the city on a neighbourhood-by-neighborhood basis,” says Willard Holmes, the chief operating officer of the MFAH, who is overseeing the $450m overhaul of the museum’s 14-acre campus. “Houston is predicated on everyone driving in their cars,” he says, “but it’s starting now to change as people are moving back into the city.” The Moody Center, a $30m interdisciplinary space designed by Michael Maltzan Architecture, and the Menil are each walking distance from the MFAH.

Designed by the New York-based Steven Holl Architects and due to be completed in mid-2020, the MFAH project includes new outdoor spaces, buildings for Modern and contemporary art, conservation and the Glassell School of Art. The school, and its landscaped ramp that connects a rooftop garden with the new plaza below, opened in May. “It was immediately absorbed in the ecosystem in a way that far exceeded our anticipation,” Tinterow says. Attendance for children’s summer classes, for example, was up 20% this year.

Outside, joggers use the ramp in their fitness routines, children play in the fountain and people eat lunch under the trees near Anish Kapoor’s reflective sculpture Cloud Column (1998-2006), which was installed last spring. “It’s now on everybody’s list to go take a selfie in front of the Kapoor,” Tinterow says. “It has become an icon for Houston.”

The MFAH’s board chose Holl as the architect because of his idea to put a parking garage underground and emphasise such pedestrian spaces. Holmes says: “The trustees felt this was an opportunity to do something that didn’t just make the museum bigger, but was transformative for the city, too.”