How pioneering climate-change science dated one of Britain's oldest houses 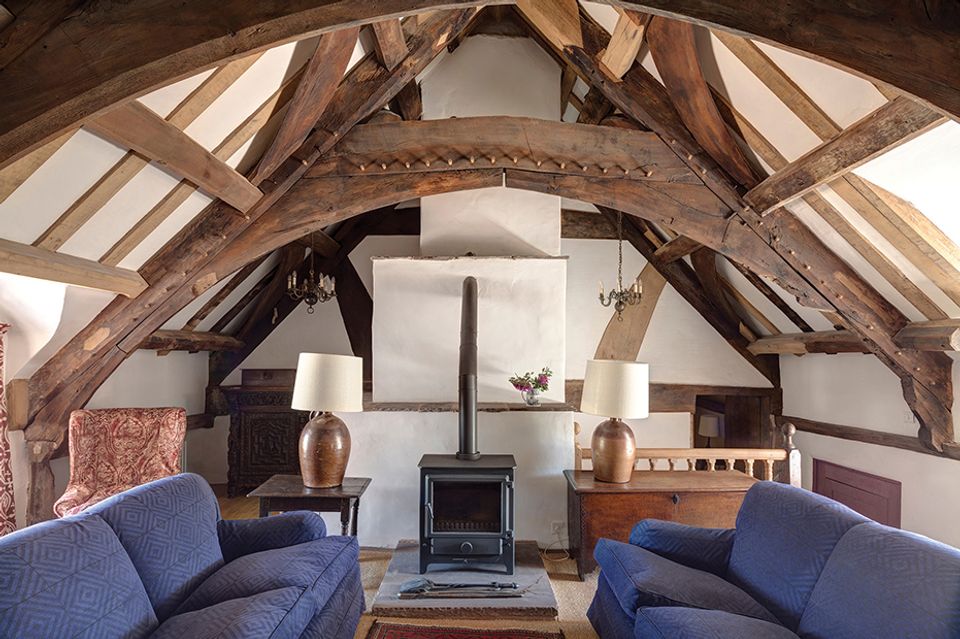 Was the summer of 2018 really a parade of parched weeks of simmering heat? The oak trees still growing on Welsh hillsides will carry the memory deep within their timber, as they do of the summers of torrential rain when a river flowed through the back door of one of the oldest continuously occupied houses in Britain, along the flagstoned hall and out the front door.

A pioneering dating technique that analyses the stable isotopes of oxygen and carbon locked within the timber, originally from the rain that fell on the living tree, has been used successfully for the first time to date an ancient building. It revealed that Llwyn Celyn, a wonderful and puzzling house in the Black Mountains just restored by the Landmark Trust from a state of near-collapse at a cost of £4.2m, dates from around 1421, more than half a century earlier than had been thought.

The research has implications for securely dating other buildings where the historical record is patchy or missing and dendrochronology—at its simplest, counting the growth ring a tree adds each year—fails when the sample is unsuitable, as it was at Llwyn Celyn. Instead, at the suggestion of Dan Miles of the Oxford Dendrochronology Laboratory, the sample went to the UK Oak Project, a research partnership between scientists at Swansea University’s Department of Geography and the University of Oxford’s Research Laboratory for Archaeology and the History of Art. The technique, cross-referenced with conventional dendrochronology databases, is creating not just a dating system but a chronology of climate change. The tests revealed that the oak was felled in the winters of 1418-19 and 1420-21, dating the building because the timber would have been used unseasoned soon after it was cut. 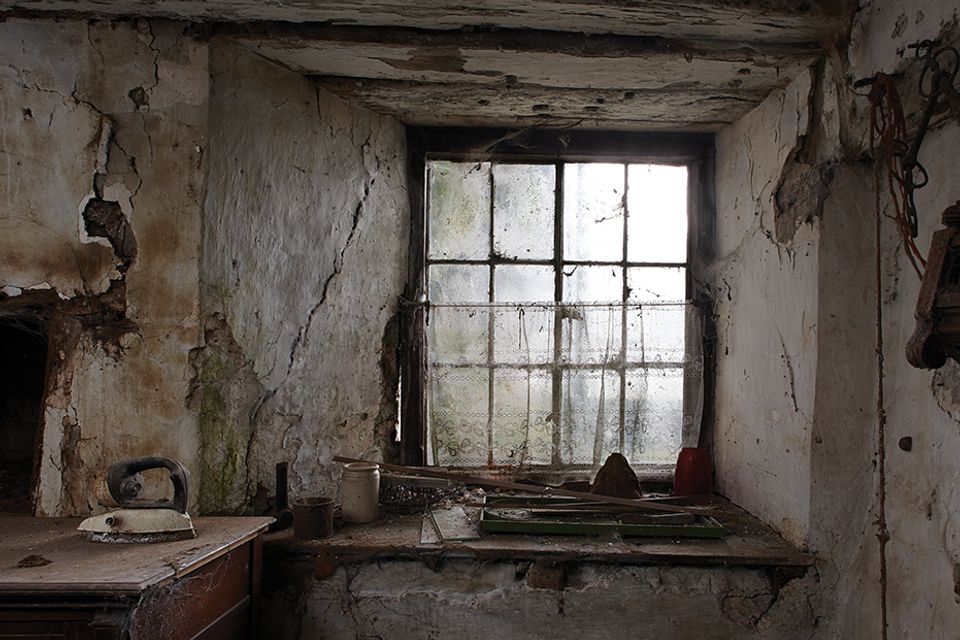 Llwyn Celyn has been in the highest category of listed building since the 1950s, when an inspector from the Ministry of Works made his way there with a clipboard and realised what a treasure lay within farm outbuildings that were a mere three centuries old. The structure, even then nearing dereliction, was no humble farmhouse but a distinguished house with beautiful panelling and elaborately carved timber door frames: historians believe it must be linked to the once wealthy and magnificent nearby Llanthony Priory, although no records have been traced.

The last serious modernisation was in the 1700s; the Victorian era introduced some flowery wallpaper, and the 20th century brought electricity only to the corner of the building still inhabited. The house was propped up with emergency scaffolding from the 1990s that was itself in danger of complete collapse when Anna Keay, the director of the Landmark Trust, first saw the building. She described it as “thrilling but absolutely terrifying”.

The last residents were the farming brothers Trevor and Lyndon Powell, who were born and brought up there and moved out in 2014 into a brand-new house to discover for the first time the joys of central heating.

The building will now earn an income as a holiday rental to secure its future, like all the Landmark Trust properties. The restoration work, including converting outbuildings into an exhibition space on the site’s history and a bunkhouse for hill walkers, was the Landmark Trust’s 200th project and by far its most complex and expensive. Research continues in the hope that somewhere in some dusty archive a document survives that will tell building historians who built it, and why.