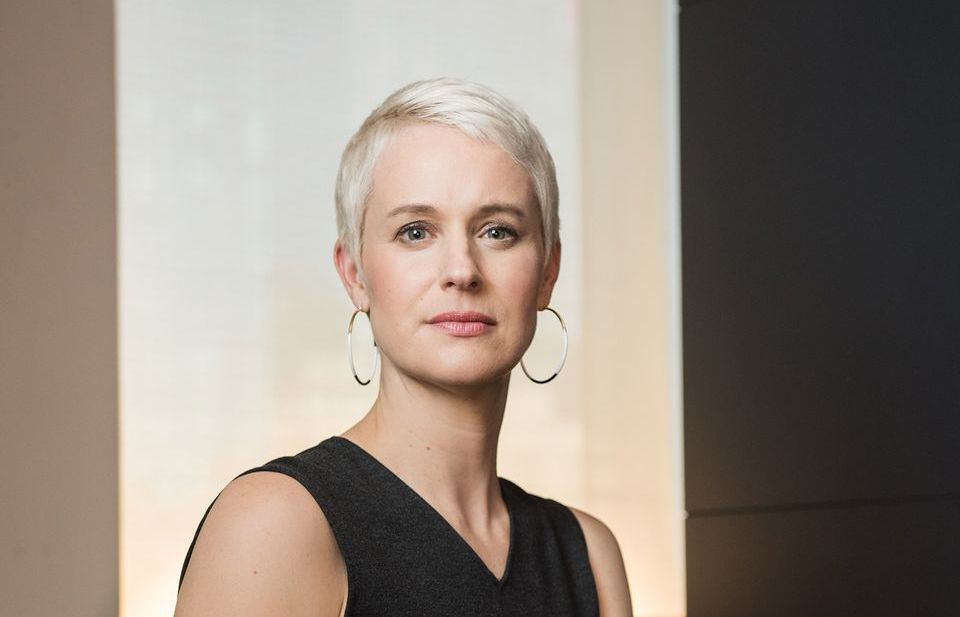 “We have a sophisticated audience in New York City,” says Nicole Berry, the new executive director of the Armory Show (until 11 March), New York’s largest fair for contemporary art. The event opens its 24th edition this week with a refreshed roster of exhibitors, a refined flow and a mandate to stay relevant. “Visitors don’t want to see the same thing they see everywhere else. So we need to rise to that level, to present new discoveries.”

It is a challenge that Berry is conscious of, and prepared for. Before she was made the fair’s director late last year—replacing Benjamin Genocchio, who resigned following allegations of sexual harassment by other female employees—Berry served as deputy director. She had held the same position at Expo Chicago, a fair she helped build from the ground up after it launched in 2012. “I wore a lot of hats, touched many things and really learned what you need to do to create a successful fair,” Berry says of her experience there. “The Armory Show is on a different scale, but it still has those same elements.”

When Berry came to New York in October 2016, she imported several of the features that had made Expo a success. Chief among the changes was the introduction of a curatorial summit alongside the commercial event. “I wanted to do something that would be meaningful for curators, to create a space where they could have a conversation with their peers,” says Berry, who instituted similar programming at Expo. This year, the summit—led by Naomi Beckwith, a curator at the Museum of Contemporary Art, Chicago—will include a day-long discussion on cultural appropriation (see pp5-7), a hot-button issue that has recently ensnared institutions as large as the Whitney Museum and as small as the Contemporary Art Museum St Louis.

The focus on curators has a business goal as well: by ensuring the presence at the show of 75 tastemakers from US and international museums, Berry aims to make the Armory unmissable for any gallery that wants to put its artists in front of those eyes. Curators “not only have a say in what their institutions are acquiring, they are as invested in artists’ careers as the galleries are,” Berry says. “If we can help build those relationships for them, expose them—we’re providing that access.”

Artists are making work that is responsive to our community, our culture, right now. To not have it represented at the fair would be a disservice 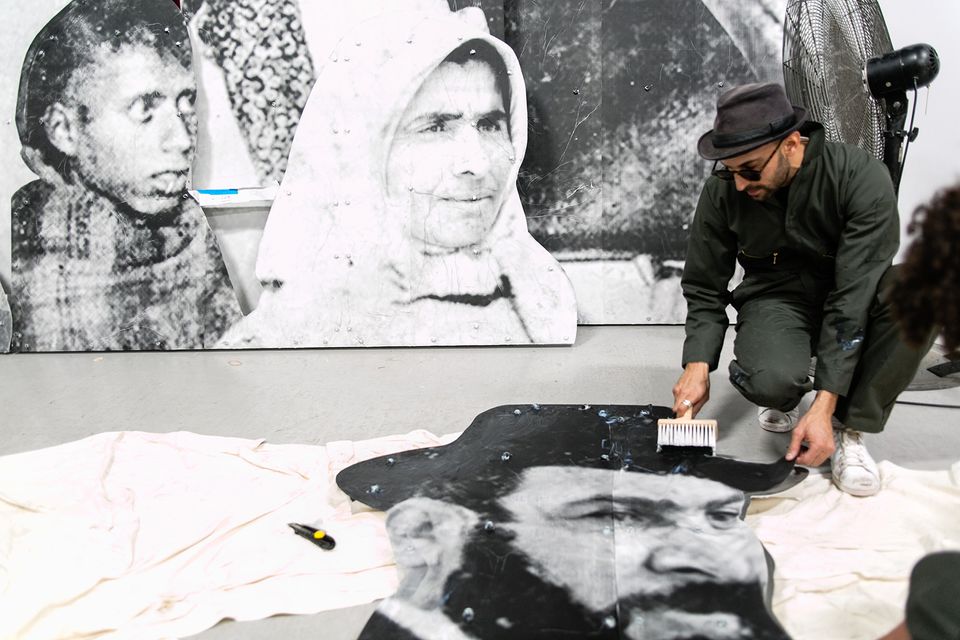 She is also seeking to foreground dialogue through the Focus sector, organised by Gabriel Ritter around a theme of technology and the body, and Platform, featuring 15 site-specific commissions organised by Jen Mergel. Works such as So Close, by the French street artist JR, a billboard that transposes the faces of Syrian refugees over historic photographs of immigrants at Ellis Island, and Beth Campbell’s installation featuring an office set from the 1980 feminist workplace takeover film Nine to Five, serve as conversation pieces in dialogue with current issues like migration and the #MeToo movement. “We’re not making a political statement on behalf of the fair, but we are making sure there are things that are relevant,” Berry says. “Artists are making work that is responsive to our community, our culture, right now. To not have it represented at the fair would be a disservice.”

Although the total number of exhibitors has dipped from 210 to 198, this year’s fair includes 43 galleries showing for the first time, including a number from Asia. Also, several established players that had sat out the past few rounds—Gagosian, Perrotin, Regen Projects and Eigen + Art among them—have returned. Berry, who worked at New York’s Vivian Horan Fine Art and James Goodman Gallery early in her career, sought ways to support mid-size and mid-career dealers, ultimately opening up applications to the thematic Focus sector, which features more affordable solo or two-artist presentations.

Mid-sized galleries are crucial to the fabric of the art world.

“Every fair should be looking at this,” Berry says. “Mid-sized galleries are crucial to the fabric of the art world.” As a result, Focus has grown from 14 dealers last year to 28 today. According to Berry, when a broader swathe of dealers brings ambitious and challenging works, sales tend to follow.

“People got used to really respecting and trusting the exhibitors because it was started by dealers trying to showcase work that wasn’t getting attention elsewhere,” she says, alluding to the Armory Show’s early history as a guerrilla event, started in the Gramercy hotel by the dealers Colin de Land, Pat Hearn, Matthew Marks and Paul Morris. “If we can get back to that, we’re fulfilling the wishes of our founders.”