In his first day in office, President Joseph R. Biden Jr. revamped the White House’s Oval Office in Washington, DC, with artworks that aim to symbolically reflect his administration’s strides toward a more unified America.

The centrepiece of the room—installed above the “Resolute desk”, the 19th-century oak desk given to the US by Queen Victoria in 1880 and used by most presidents since then—is a portrait of the former president Franklin D. Roosevelt, who is known to have restored public confidence in the government amid the depths of the Great Depression, a challenge that some have likened to Biden’s predicament in dealing with the coronavirus pandemic and easing civil unrest in the US.

The office also includes portraits of founding fathers Thomas Jefferson and Alexander Hamilton—who both served in President George Washington’s cabinet but harboured opposing visions for the nation’s future—that are hung near one another. 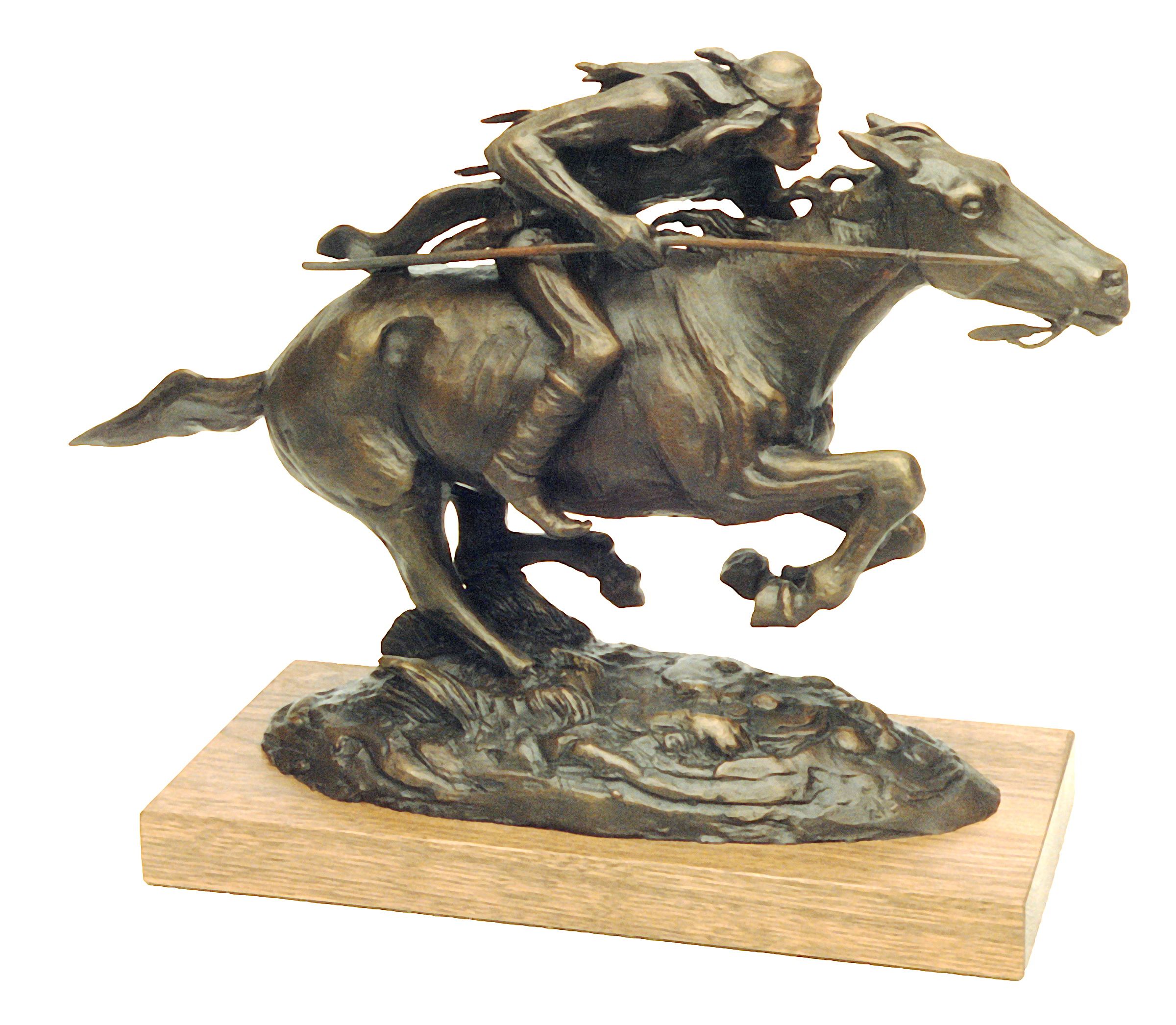 The office also includes an equestrian sculpture by the renowned Apache artist Allan Houser titled Swift Messenger (1990) on loan from the Smithsonian National Museum of the American Indian. The work once belonged to the late Democratic senator of Hawaii, Daniel K. Inouye, the first Japanese-American elected to both houses of Congress.

Noticeably gone is a portrait of President Andrew Jackson, a slaveowner who also signed the Indian Removal Act in 1830, forcing many Indigenous communities to leave their ancestral lands. In its place is a portrait of statesman and scientist Benjamin Franklin.