In our first live virtual event on 25 June, part of a new online series, we bring together institutional leaders to discuss the challenges ahead 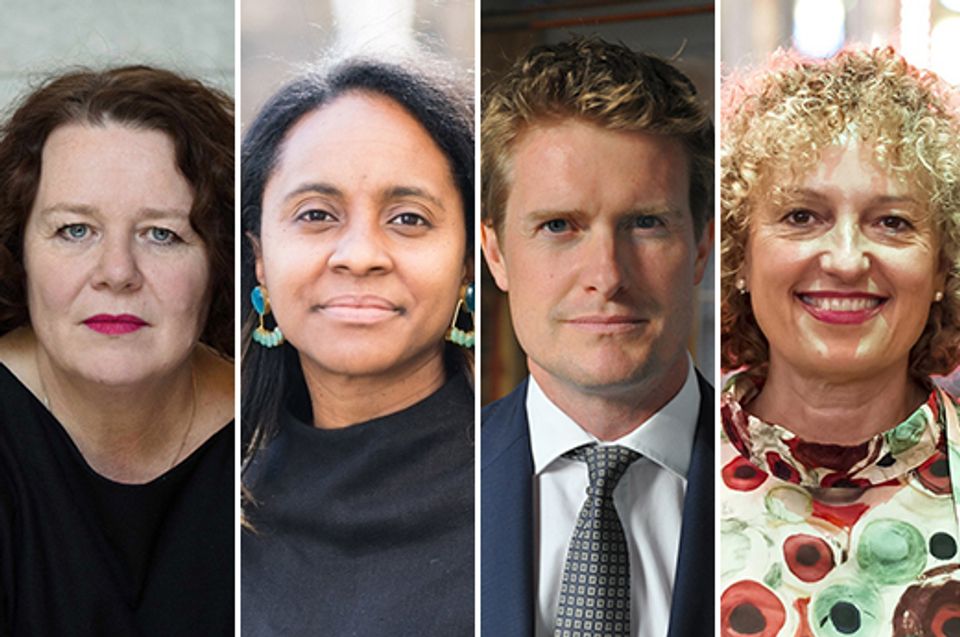 Our speakers: Sally Tallant from the Queens Museum, Zoé Whitley from Chisenhale Gallery, Tristram Hunt from the V&A and Carolyn Christov-Bakargiev from the Castello di Rivoli Museo d’Arte Contemporanea and the Francesco Federico Cerruti Foundation

How can museums recover from Covid-19? What decisions can they make now to ensure a sustainable future? These are just a few of the questions up for discussion in “Funding Matters”, a live online event being held by The Art Newspaper on 25 June.

Against the backdrop of an already challenging funding landscape, art institutions now face steep revenue shortfalls due to extended closures and a decline in giving from governments and private donors. With a clear need for technological investment, the pressure to cultivate the next generation of philanthropists and growing expectations from younger audiences, museums must find new ways to move forward. We have asked museum directors from the UK, Italy and the US for their insight into funding strategies and future programming in the wake of the pandemic.

Within this discussion, we will explore the state of private philanthropy and existing funding models, the move from blockbuster exhibitions to mission-driven programming, and how shifting the focus from global to local can open up new revenue streams.

Funding Matters, Thursday, 25 June, 2pm BST, 9am EST. The event is free to attend with registration, limited spaces available. The discussion will be available on The Art Newspaper’s YouTube channel after the event. Please register HERE. 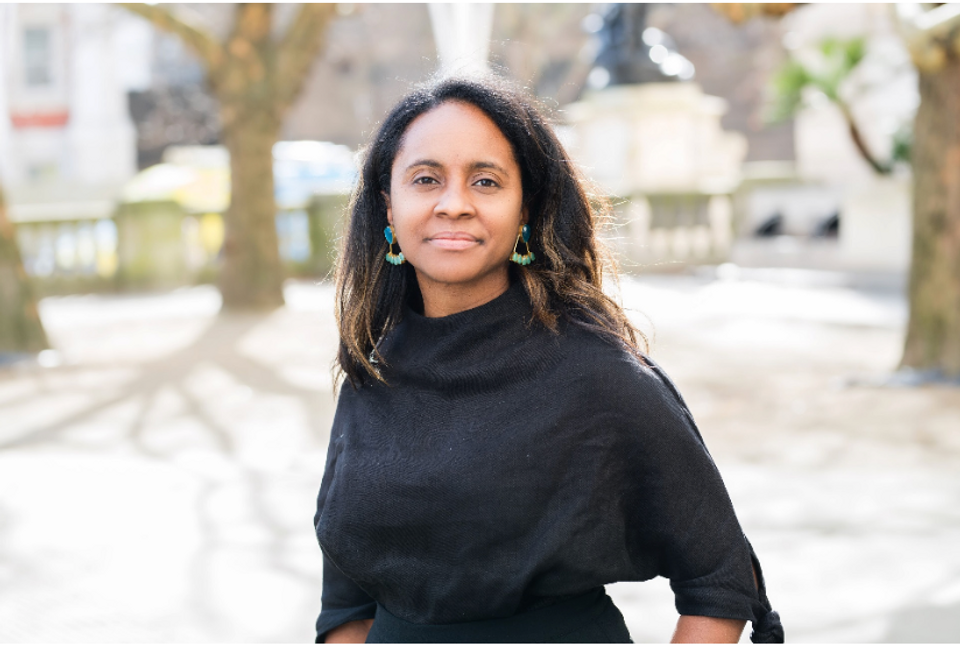 Before taking up the helm at East London’s Chisenhale Gallery earlier this year, Whitely served as senior curator at the Hayward Gallery, Southbank Centre. She curated the British Pavilion at the 58th Venice Biennale in 2019. From 2014 to 2019, she was curator, international art at Tate Modern and held an overlapping tenure as curator, contemporary British art at Tate Britain from 2013 to 2015. She co-curated Tate Modern's acclaimed 2017 exhibition Soul of a Nation: Art in the Age of Black Power, which toured the US through 2020. An award-winning curator and previously named one of Apollo Magazine's 40 Under 40 Thinkers, she is a frequent interlocutor for artists’ talks. In addition to numerous catalogue essays, her children's art activity book, Meet the Artist: Frank Bowling, explains abstraction through making. 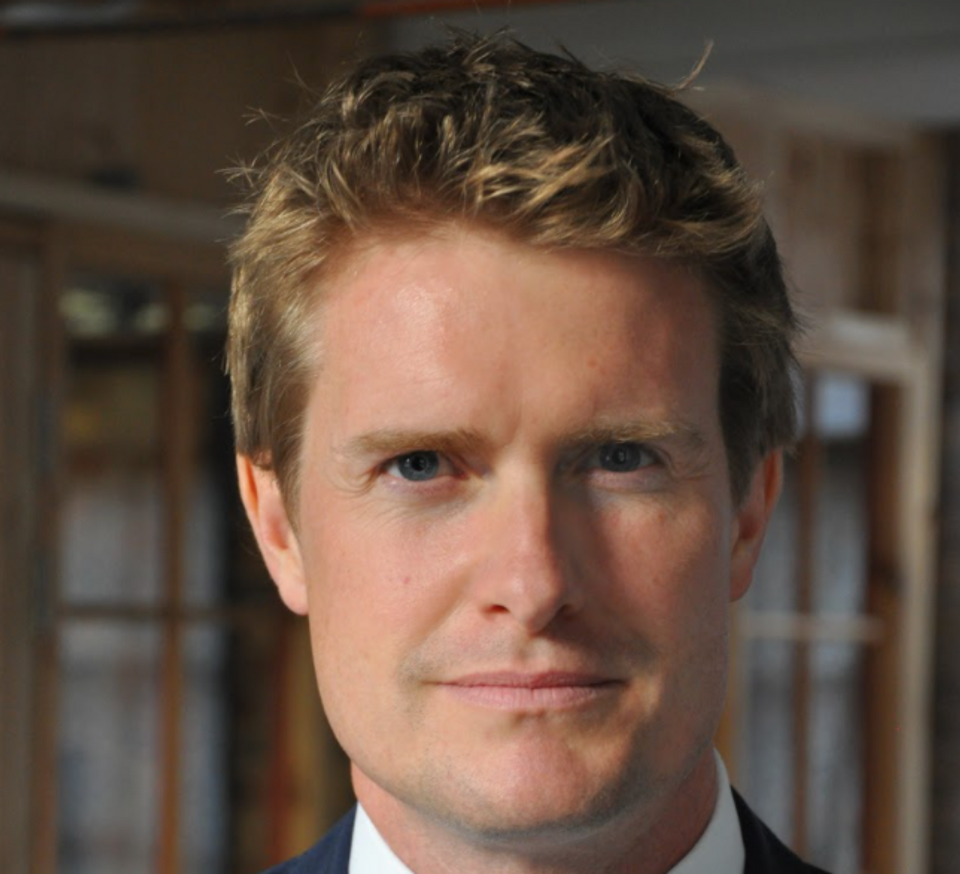 Since taking up the post in 2017 of director of the world's leading museum of art, design and performance, Hunt has focused his energy on supporting design education in UK schools, expanding the museum’s photography department, and encouraging debate around its global collections. In the coming years, his priorities are centred around the transition to a multi-site museum, with V&A Dundee, the redesign of the Museum of Childhood, and the development of a new museum and collections and research Centre in Stratford, East London.  Prior to joining the V&A, Hunt was Member of Parliament (MP) for Stoke‐on‐Trent Central and Shadow Secretary of State for Education. He has a PhD from the University of Cambridge and is the author of several books, including Marx’s General, Ten Cities That Made an Empire and, most recently, The Lives of The Objects, which tells the story of the V&A’s South Kensington collection.

A respected author, curator and director, Christov-Bakargiev’s previous positions include: senior curator at the P.S.1 Contemporary Art Center (1999-2001); chief curator of Castello di Rivoli (2002-2008); artistic director of the 16th Sydney Biennale in 2008; artistic director of dOCUMENTA (13), Kassel, in 2012; curator of the 14th edition of the Istanbul Biennale in 2015 while simultaneously directing the Castello di Rivoli Museo d’Arte Contemporanea and GAM Torino (2016-2017). She is the author of Arte Povera (Phaidon Press, 1999) and has organised exhibitions and written books on William Kentridge (1997), Fabio Mauri (1994), Pierre Huyghe (2004), Hito Steyerl (2018), Adrián Villar Rojas (2020), among others. She has taught and lectured at various international institutions and universities including Goethe Universität, Frankfurt; MIT and Harvard University, Cambridge, Massachusetts; Northwestern University, Chicago. In 2019 she won the prestigious Audrey Irmas Award for Curatorial Excellence. 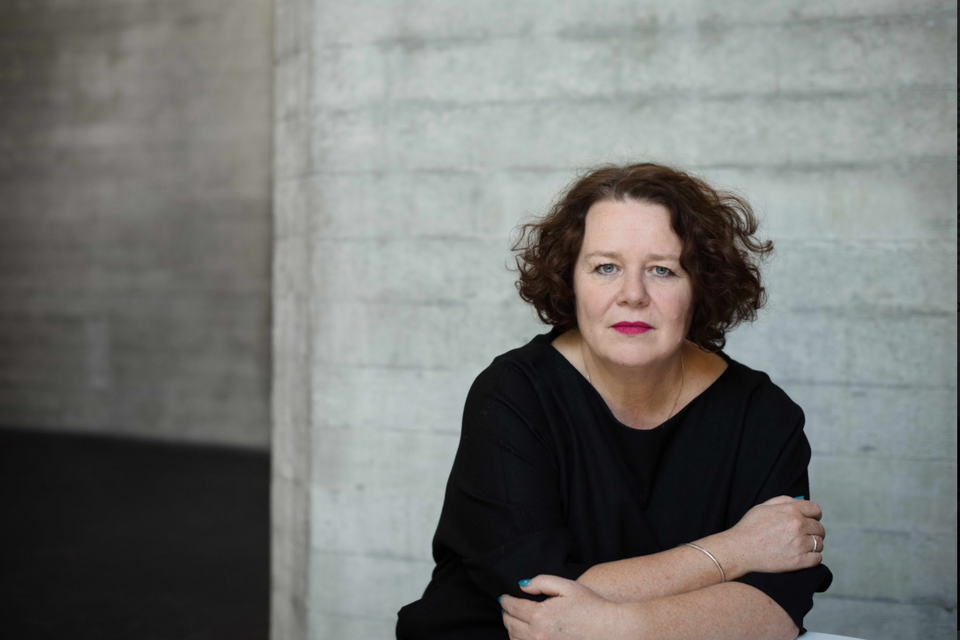 Before moving to New York, Tallant was the director of the Liverpool Biennial—the UK’s largest contemporary arts festival—from 2011 to 2019. From 2001 to 2011 she was head of programmes at London’s Serpentine Gallery, where she was responsible for the development and delivery of an integrated programme of exhibitions, architecture, education and public events. She has curated exhibitions in a wide range of contexts including galleries, museums, public spaces and non-arts spaces. Tallant is a regular contributor to conferences nationally and internationally. In 2018 she was awarded an OBE for services to the arts in the Queen’s birthday honours list.