The survey, with suggestions including “the man behind the monster” and “emperor, tyrant, traitor?”, was sent out to members of the museum’s Friends scheme 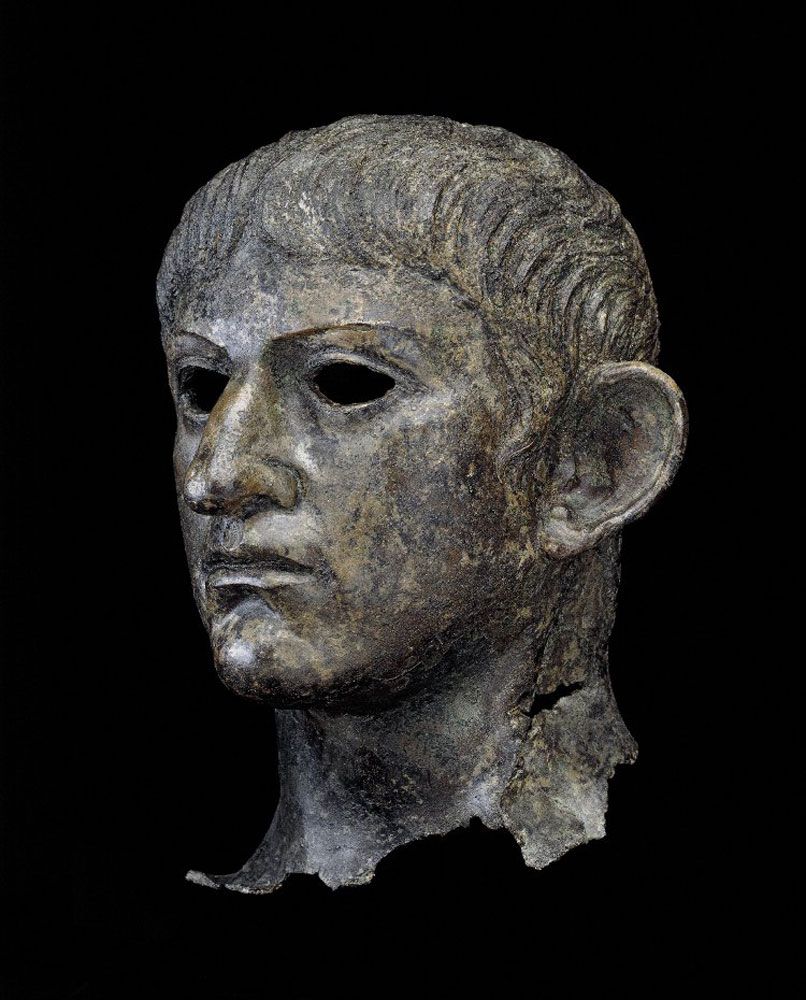 Normally, the name of an exhibition is usually established by its curators with help from the marketing team, but the British Museum is castings its net wider with the naming of its forthcoming exhibition on the Roman emperor Nero.

The museum is inviting its members, the British Museum Friends, to have their say on the all-important title. Will it be the macabre and ostentatious Nero: painted in blood and gold or the more sympathetic Nero: the man behind the monster? A survey was sent out in the latest Friends newsletter, asking members to pick which of the seven shortlisted titles “best represents the content of the exhibition” and which of the same seven “would make you want to visit the exhibition”. Among the other options are Nero: emperor, tyrant, traitor? and Nero: the tyrant of Rome.

The exhibition, which was originally scheduled for this autumn, is due to open next spring (27 May-24 October 2021) and will tell the story of the infamous emperor. Nero (AD37-AD68) came to power aged just 16 and was the last ruler of the Julio-Claudian line. He was known for his lavish tastes—encapsulated by his Golden House, replete with gold- and gem-covered surfaces and a 120ft-tall statue of the emperor himself—as well as his corruption and cruelty, famously having both his mother and wife killed.

The image of Nero “fiddling as Rome burned” during the Great Fire of AD64 is the lasting impression we have of him two millennia later and is a phrase still commonly used to describe poor leadership. But it may not necessarily have been true—much of his public reputation rests on sources written by his rivals—and the British Museum exhibition will aim to “question the traditional narrative of this ‘maligned emperor’,” according to the press release. The show will include around 200 objects and examine how Nero launched several major infrastructure projects and brokered peace with Rome’s enemies.

It is not the first time the museum has made an appeal for help with a show’s title. “We regularly ask members and other potential audiences their views on exhibition titles,” says a museum spokeswoman. “The feedback is advisory, along with consultation of colleagues involved in the project, and marketing decide the titles.”

However, for those keen to suggest more left-field titles that might appeal to the marketing team, the survey has a third and final question asking for further comments and includes a blank space.

As the British Museum’s exhibition titles often incorporate the name of a sponsor, such as British Petroleum, perhaps this could be an opportunity to get a big vendor of another type of black gold onboard with Caffè Nero: the man who became a monster because he hadn’t had his morning coffee.