Unable to afford Manhattan’s astronomical rents, the small secular museum will close in June with its hit exhibition of Donatello sculptures on loan from the Duomo museum

The Museum of Biblical Art (Mobia) in New York plans to close its doors permanently in June, the institution announced abruptly on Tuesday, 28 April. The small, secular museum, which is dedicated to exploring the Bible’s influence on Western art, is a casualty of Manhattan’s astronomical rents.

For the past decade, the museum had been renting space inside the American Bible Society (ABS) building near Lincoln Center for $1 a year. In February, ARS announced it had sold the building and planned to move to Philadelphia. Mobia was left scrambling to secure a new space. Mobia’s director Richard Townsend, who assumed his post in October of last year, told the Wall Street Journal that it would have cost more than $1m annually to lease a new venue and many millions more to install museum-quality security and climate controls. It was unable to raise the money.

“The museum explored multiple options for a new site and potential partners with whom to collaborate. It was ultimately impossible in such a short timeframe to raise the funds needed for the increased operating budget necessitated by leasing and renovating a new site,” a spokeswoman said in a statement. 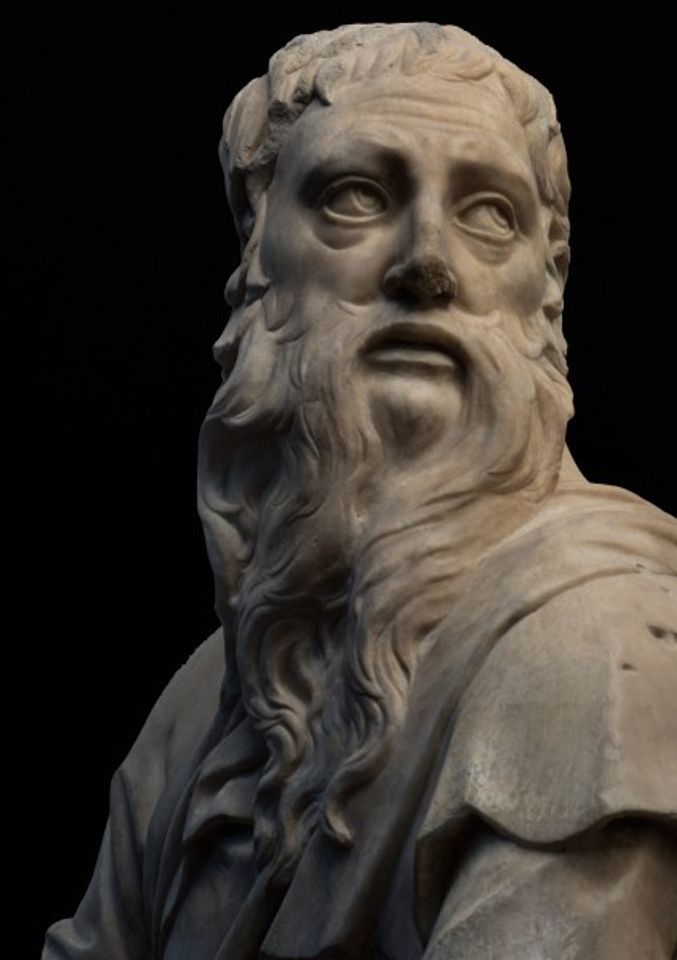 The museum’s final chapter is particularly surprising considering its recent success. Mobia is drawing record numbers of visitors for its most high-profile exhibition to date, Sculpture in the Age of Donatello (until 14 June). The museum stepped in to host the exhibition—which includes three of Donatello’s most famous sculptures on loan from the Duomo museum—after several larger institutions were unable to accommodate the Italian museum’s tight timeframe. More than 20,000 people have come to Mobia to view the sculptures, according to the New York Times.

Mobia had also recently announced a planned collaboration with the Andy Warhol Museum in Philadelphia to examine Warhol’s Last Supper series. (That programme is now cancelled.) “It is painfully ironic that we must cease existence at the moment the museum has achieved such prominence,” Elaine Hirschl Ellis, the chair of Mobia’s board of trustees, said in a statement.

The museum, which has a staff of 14, is due to close to the public on 14 June, the final day of the Donatello exhibition. It will cease operations on 30 June.