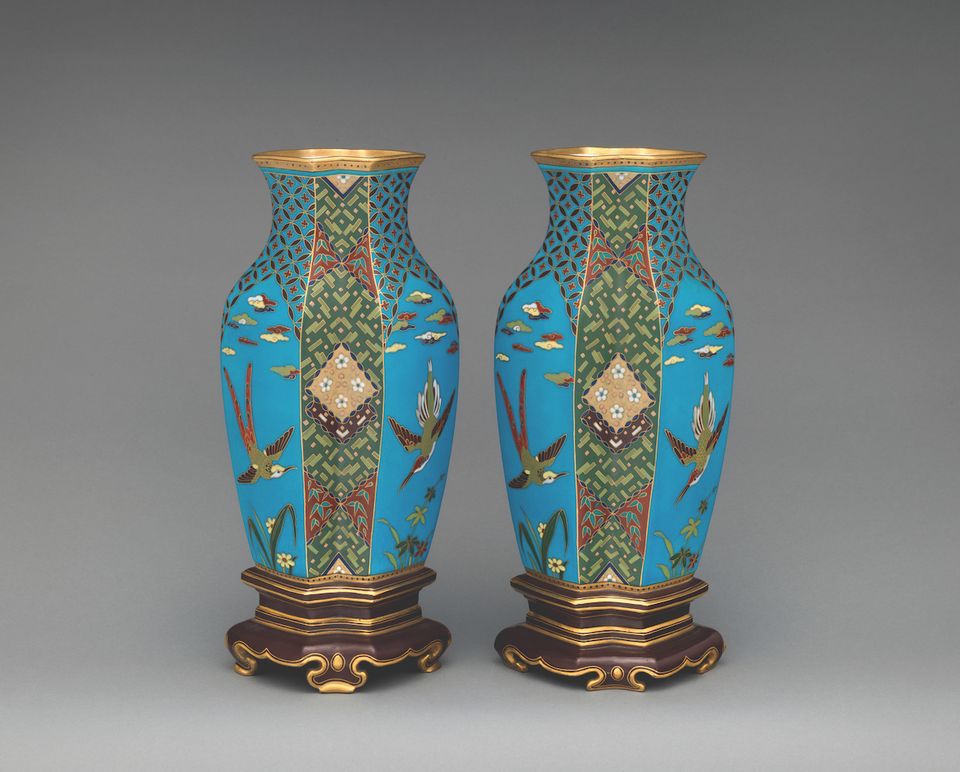 The Metropolitan Museum of Art’s renovated British galleries, opening on 2 March, will be quite different from the very first installation dating from 1910-15. The only surviving archival photograph reveals that 14 objects were then displayed in the corner of one of the three rooms, but since then all the pieces have been sold, except for the mid-18th-century ceramics on the mantelpiece.

Unlike most European museums, many US institutions periodically deaccession in order to upgrade. Wolf Burchard, the lead curator for the British galleries, says the museum seeks to develop the quality and scope of its collection: “This occasionally includes the thoughtful deaccessioning of objects, usually works that are duplicates or are lesser quality… All funds received from deaccessioned works are used for the purchase of other works.”

The 1915 photograph (below) shows the room named after the politician and lawyer John Cadwalader, who left a major bequest of Chippendale furniture. The only pieces now remaining at the Met are a pair of porcelain candelabras, which will be shown in the refurbished British galleries, and three Chelsea vases with covers (in storage).

The renovated suite of ten galleries will cover 1500 to 1900, providing a chronological narrative of the development of British design. There will be 700 works on show, including furniture, ceramics, silver, tapestries, sculpture and a small selection of paintings. The suite also includes three 18th-century interiors moved from Kirtlington Park (Oxfordshire), Croome Court (Worcestershire) and Lansdowne House (London).

Many of the objects are new acquisitions, particularly 19th-century works that were bought for the new display, including pieces designed by Christopher Dresser and Augustus Pugin.

The Met’s collection of British decorative arts is the most important outside the UK. A museum spokeswoman says the opening of the British galleries will be a highlight of the museum’s 150th anniversary celebrations next year. The rooms, measuring 11,000 sq. ft, are to be known as the Annie Laurie Aitken and Josephine Mercy Heathcote Galleries, after the two donors who funded the previous 1987-95 display.

Burchard says it is “particularly timely to ask oneself how best to convey Britain’s culture of creativity at a moment when the UK is reassessing its role on the European and global stage”. 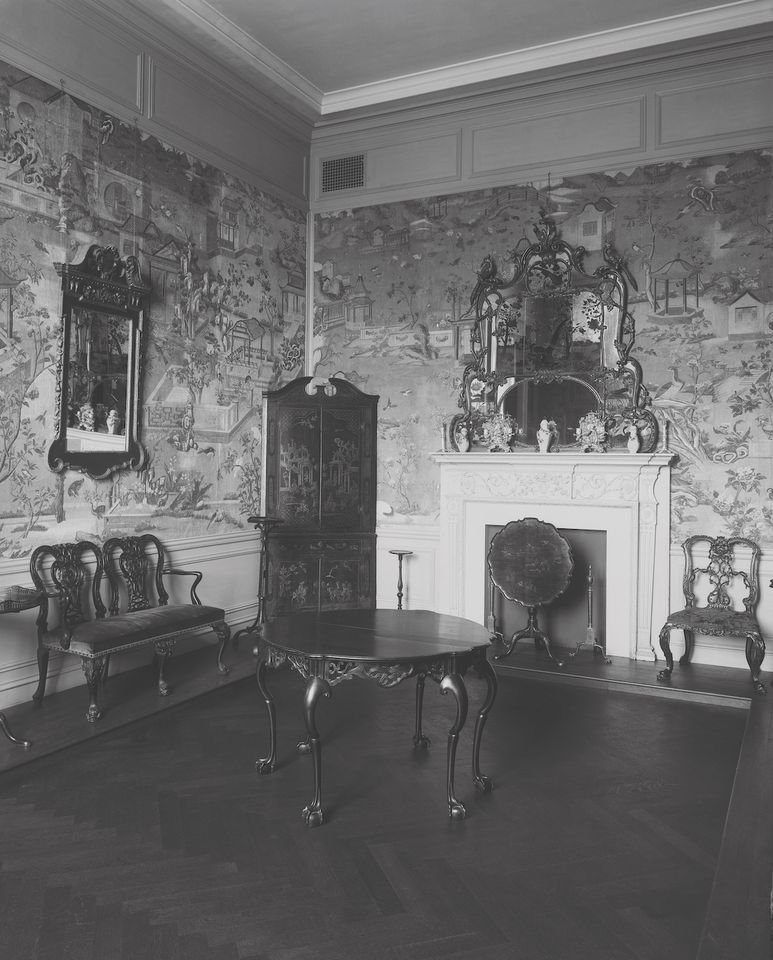