Stephanie Wiles, who took up the reins at the Yale University Art Gallery six months ago, wants to expand the institution's engagement with New Haven and the international art world 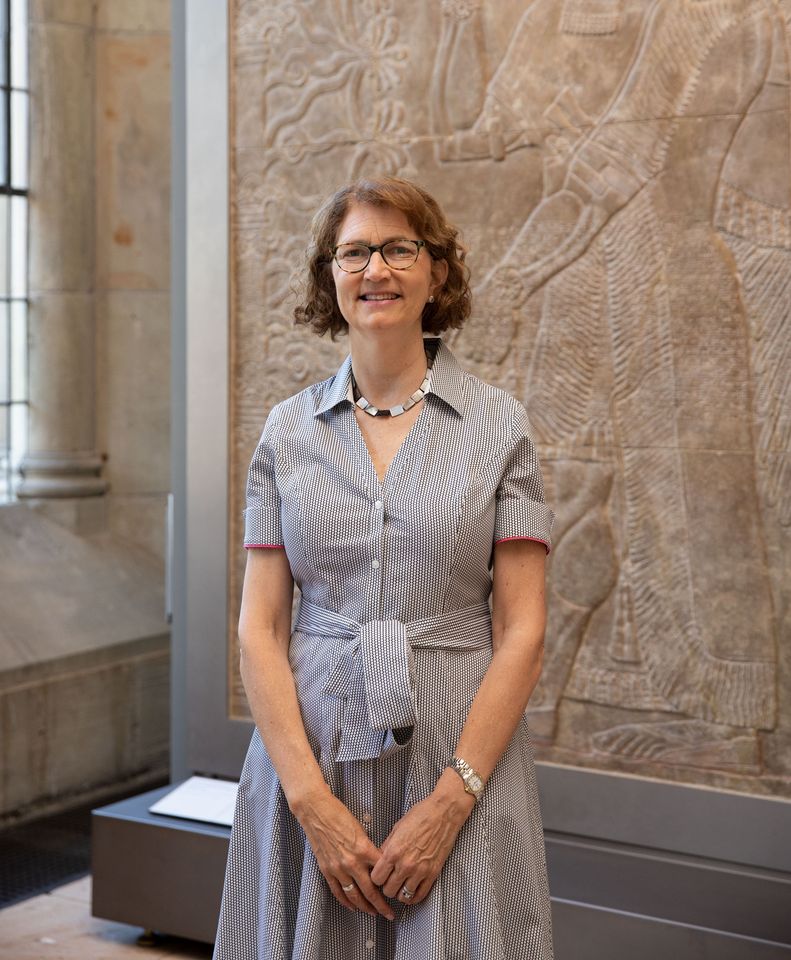 Stephanie Wiles, the new director of the Yale University Art Gallery, is bringing America’s oldest university museum, established by the artist John Trumbull in 1832, briskly into the 21st century. In her fourth museum directorship over 20 years, Wiles has plans to take this venerable place to the next level, with ambitious exhibitions like a forthcoming show of new works by Matthew Barney, a major campus expansion next autumn, and more engagement among both the Yale community, the city of New Haven and its suburbs.

Yale's curators are already mounting more major, self-organised, travelling loan shows, and on a regular basis. Among them is a Matthew Barney survey touring to the Hayward Gallery in London and the Ullens Center for Contemporary Art in Beijing. Barney went to Yale's revered School of Art, whose roster of alumni is a long overlooked source. Wiles says her aim, as a start, is to do one big travelling exhibition a year. This step alone addresses a deficiency shared by other big university museums. Although they are often well-staffed with curators and have fortunes in the bank, most are quiet and insular.

The museum's annual visitors number 220,000 against a metro area population of 865,000 and Yale's 10,000 undergraduate and graduate students. Since it is about 80 miles from New York, there is room for growth. The art gallery is one of many college or university museums that should, in a perfect world, also function as the city’s main museum, serving the large numbers of local people who are not alumni.

Last year, Yale established an office of provost for collections and scholarly initiatives. Since its founding in 1701, the university has accumulated works that are now scattered among dozens of museums and libraries. Among the most important holdings are those in the art gallery, the Beinecke Rare Book Library, and the Peabody Museum of Natural History. These massive collections have never been coordinated for maximum scholarly effect, but this is changing fast. Wiles is committed to this and has experience making collaborations happen across disciplines and departments—no silos allowed. To help accomplish this, the museum recently announced a new head of education and academic affairs, Liliana Milkova, who takes up the post 7 January. 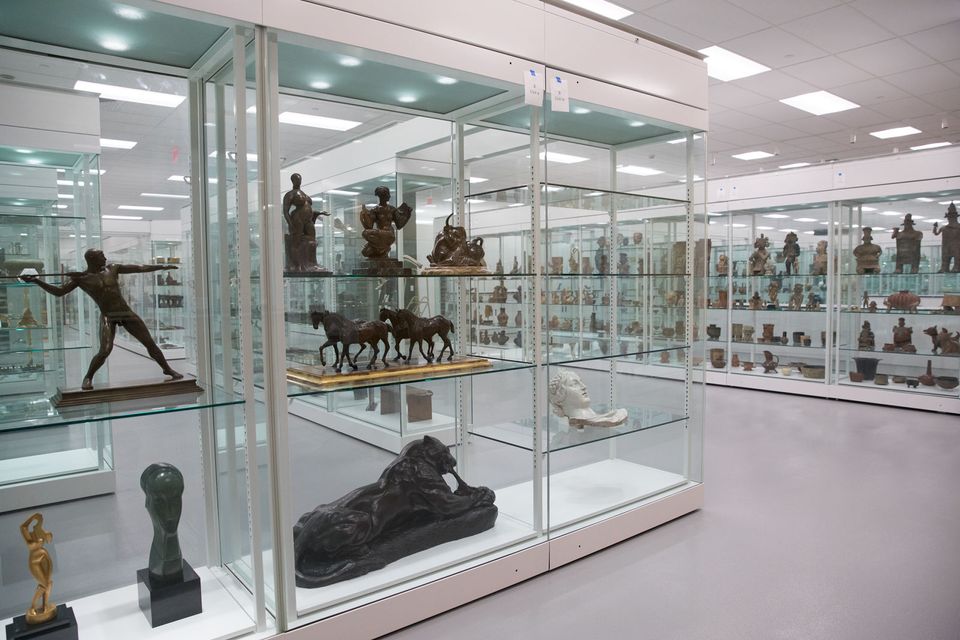 Yale will also soon have a new open storage building, itself a world class museum, at its West Campus, about seven miles away in Orange, Connecticut. It will include, in the fall of 2019, the Hume American Furniture Study Center to the art gallery's superb, 1100 object American furniture collection. About 36,000 additional three-dimension objects belonging to the art gallery are already on display at the West Campus at its recently opened Wurtele Study Center. This is all on top of a $135m renovation of the main building that opened in 2012, doubling the museum's size through the imaginative reuse of two adjacent existing buildings. Few if any museums in America have undergone a more dramatic transformation, and for the better.

Wiles’s expertise is Old Master drawings and her trajectory has been remarkable. She joined the Morgan Library staff in 1982 as a junior cataloguer with better clerical than art history experience, but she eventually became an accomplished curator, earning a PhD from the City University of New York while working full time there. She later directed the museums at Wesleyan University, Oberlin College, and Cornell University.

Her predecessor at Yale, Jock Reynolds, was among the university's most proficient fundraisers and curated shows focused on contemporary artists he long championed. His persuasiveness was a marvel even to those whose pockets he hoovered. Wiles has a softer touch; her quiet, cerebral authority will propel people toward her, asking how they can help.