Rio Art Museum could close due to lack of federal funding 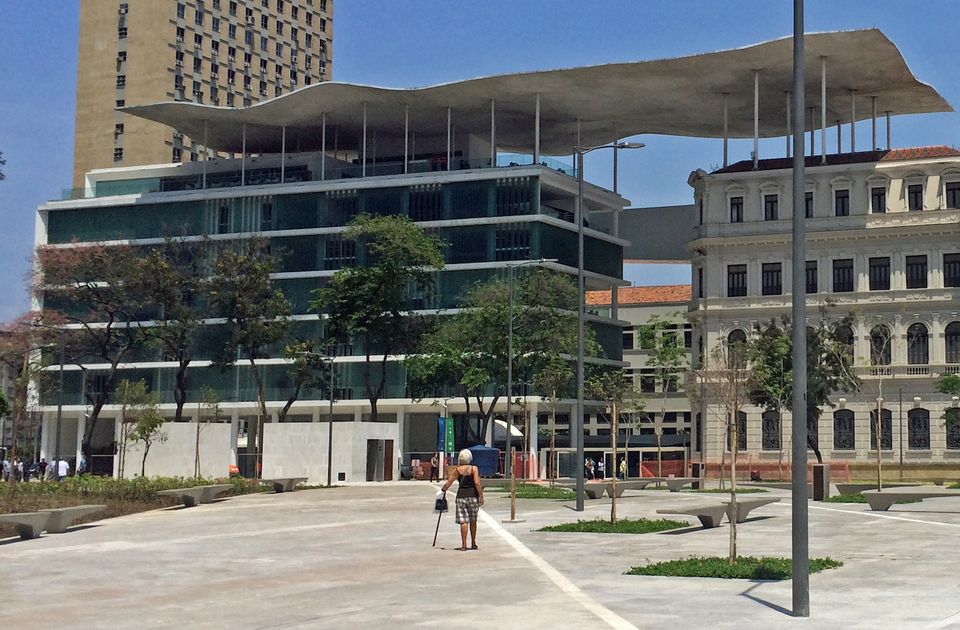 The Rio Art Museum in the Praça Mauá on the Rio de Janeiro waterfront could close amid delays in the transfer of funds provided by the city's prefecture to cover payroll costs.

On 8 November, the Odeon Institute, the organisation responsible for administering the museum, issued an advance dismissal notice to 126 employees, who have not been paid since September. The notice took effect this week (11 November) but could be reversed if the prefecture finds a solution.

A statement released by the Rio de Janeiro municipal secretariat of culture says the prefecture “has been working incessantly to circumvent Brazil’s crisis, which affected economic activities, and thus the collection for the municipal coffers, and resulted in high unemployment rates”.

The statement adds that the prefecture “also works to clean up the finances of the previous management, including billions in debt; of the 6.8bn reais that the previous mayor pushed to the current administration, just 4.8bn reais have been honoured”. As a result, the prefecture has had to prioritise its investment in schools, health and other sectors, and postpone some commitments.

The departments of culture and finance are “working together to find the best financial solution to remedy all outstanding issues and ensure the museum is in full swing by 2020”, the statement adds. A solution is due to be presented this week. If none is found, the museum could close in December.

A spokesman for the museum tells The Art Newspaper that the prefecture is “committed to finding a solution”, and that the Odeon Institute “chose to put staff on notice to protect their labour rights”. The amount overdue totals around 1.6m reais (around $380,000).

The cultural director of the museum, Evandro Salles, and the executive director, Eleonora Santa Rosa, left their posts last week. Salles told the Brazilian media that the prefecture has been “promoting a deep dismantling of cultural and artistic apparatuses”.

The museum was inaugurated in 2013 as part of a revitalisation project launched in 2009 to redevelop the Praça Mauá and attract tourists and new residents to the area. The panoramic harbour also houses the Museum of Tomorrow.

The museum is currently hosting an exhibition of works by more than 150 women artists in its collection, including Tarsila do Amaral, Tomie Ohtake, Louise Bourgeois, Jenny Holzer and others. Recent exhibitions also included one dedicated to the intersection of Afro-Brazilian history and samba.

It is unclear what will happen to the museum’s collection and the building if it is forced to close next month. “We are in contact with the secretariat and confident that we will find a solution, and do not believe that the museum will have to close,” the museum’s spokesman says.