Devedjian was leading plans for a museum project in Saint-Cloud, west of Paris, about the reign of Louis XIV 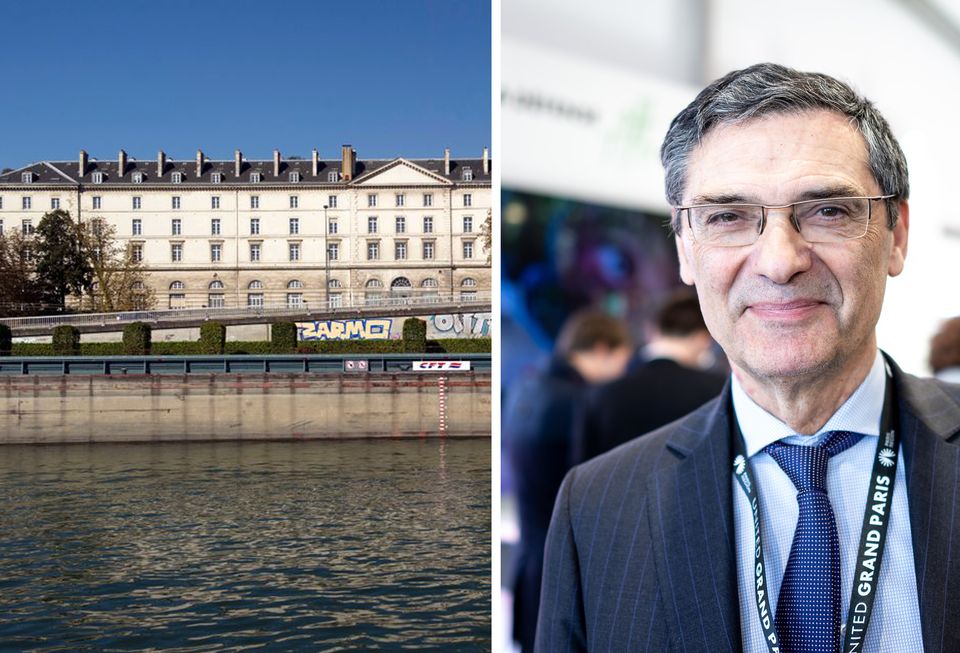 Left: the army barracks that has been proposed as the site for the new museum; right: Patrick Devedjian Barracks photo: © CD92/JLD; Devedjian: Jacques Paquier

Patrick Devedjian, a prominent French politician, died of coronavirus (Covid-19) at the Antony hospital near Paris on Monday. He was 75 years old. He was the head of Hauts-de-Seine, France’s wealthiest district, and was a leading advocate for a museum dedicated to Louis XIV’s reign in Saint-Cloud, west of Paris. Following his death the future of the project is now in doubt.

An 11,500 sq. m, 19th-century army barracks in Saint-Cloud, built by King Charles X in the 1820s, has been chosen as the site for the proposed museum. In March, three companies were short-listed for the €100m restoration works of the barracks built by King Charles X in the 1820s, which will house it. The new site and its research centre was due to open in 2025. Pierre Rosenberg, an 83-year-old academician and former director of the Louvre, has pledged to donate his collection to the new museum.

Devedjian, a man of art and culture who was a member of the Musée du Louvre board, was the driving force behind the project which, with the current financial crisis, may now be called into question. His successor might have to agree to continue with a museum that could bear Devedjian's name, a suggestion that has been made by the project's director Alexandre Gady.

Gady, an architecture historian who left the Sorbonne University to lead the new museum, says he last met Devedjian after a board meeting at the Louvre on 13 March. They went together with Pierre Rosenberg to the museum's laboratory to examine a painting by Poussin that had been proposed as a donation by a collector from London.

Himself recovering from coronavirus, Gady underlines the personal involvement of Devedjian in the museum project. He says that since January, Devedjian has been pushing for acquisitions of paintings, drawings and sculptures to complete the 600 paintings that make up the core of the new museum's collection. Gady fell ill with his wife upon their return from the recent Tefaf fair in Maastricht, where he made several purchases. Loans from the Louvre and Versailles for the future museum are also currently being planned, Gady says.