Accused of embezzling funds while staging a contemporary arts festival, Serebrennikov faced six years in prison but was handed a suspended sentence 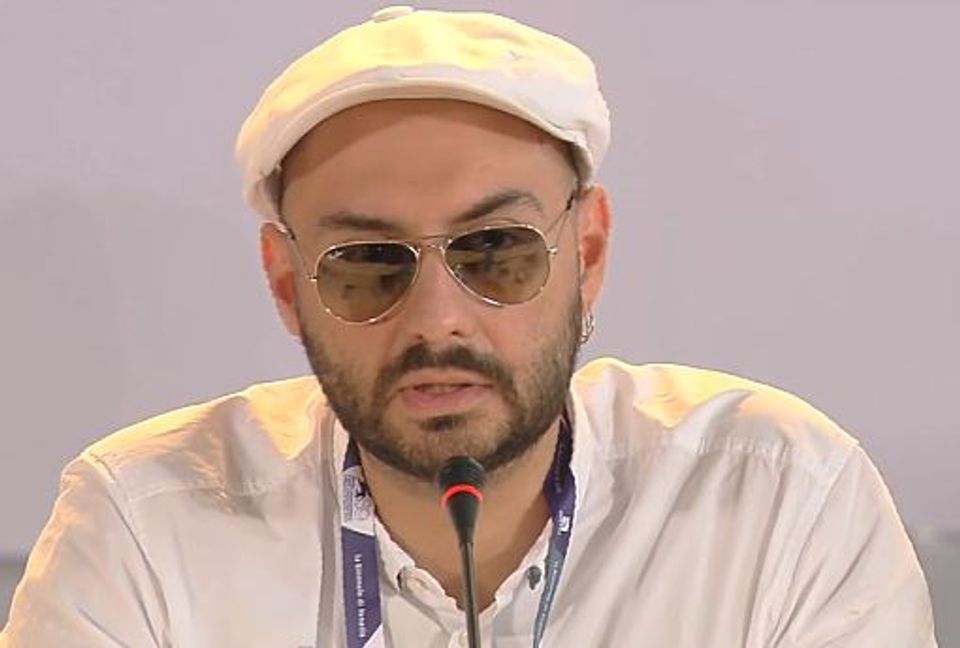 The theatre director Kirill Serebrennikov and two other people have been found guilty of embezzling Russian government funds while staging a contemporary arts festival. The group were given suspended sentences by a Moscow court today (26 June), and were also ordered to pay 129m rubles ($1.85m) in damages to the culture ministry.

Serebrennikov founded the Gogol Center theatre, one of the Russian capital’s most innovative cultural venues, in 2012. He received government funding via his non-commercial contemporary arts organisation Seventh Studio to stage a contemporary arts festival, Platforma. Alleged accounting irregularities became the basis for the charges against him.

The case, which began in 2017, and included dramatic moments such as Serebrennikov being detained by police on the set of the film Leto, which he was directing in St Petersburg, has become symbolic of government attempts to crush artistic freedom. At one point during the trial the prosecution accused Serebrennikov of never having staged the play A Midsummer Night's Dream (part of Platforma), and having stolen the money provided for it, despite the court being told about awards, press reviews and other evidence that the production had taken place.

Serebrennikov, who faced up to six years in prison, was given a three-year suspended sentence, with time he had already served under house arrest taken into consideration. He is barred from leaving the country or changing his home address and has to pay a fine of 800,000 rubles (around $11,500) on top of the damages.

As he left the courthouse, wearing a black face mask, he was greeted by a cheering crowd and expressed concern that social distancing was not being observed, rubbed his hands with sanitiser, and said he was “dissatisfied and unhappy” with the ruling. His lawyer said he would appeal.

“One has to fight for the truth,” Serebrennikov said.

The verdict cast an unflattering light on the current state of Russia’s culture ministry. There were hopes that after the ousting of the previous minister, Vladimir Medinsky in January, a cultural conservative and supporter of the case against Serebrennikov, his replacement, Olga Lyubimova, would drop the case against the director.

“Of course we are aware of the trial and of the broad public response,” Lyubimova told reporters on Friday, according to the Interfax news agency, but said “It’s pointless to make populist statements and to act as a higher court by assessing the lawfulness of the sentence.” She reiterated that “the culture ministry is the aggrieved party in the proceedings, which concerns serious damages incurred against the state”.