Three exhibitions to see in Miami this weekend 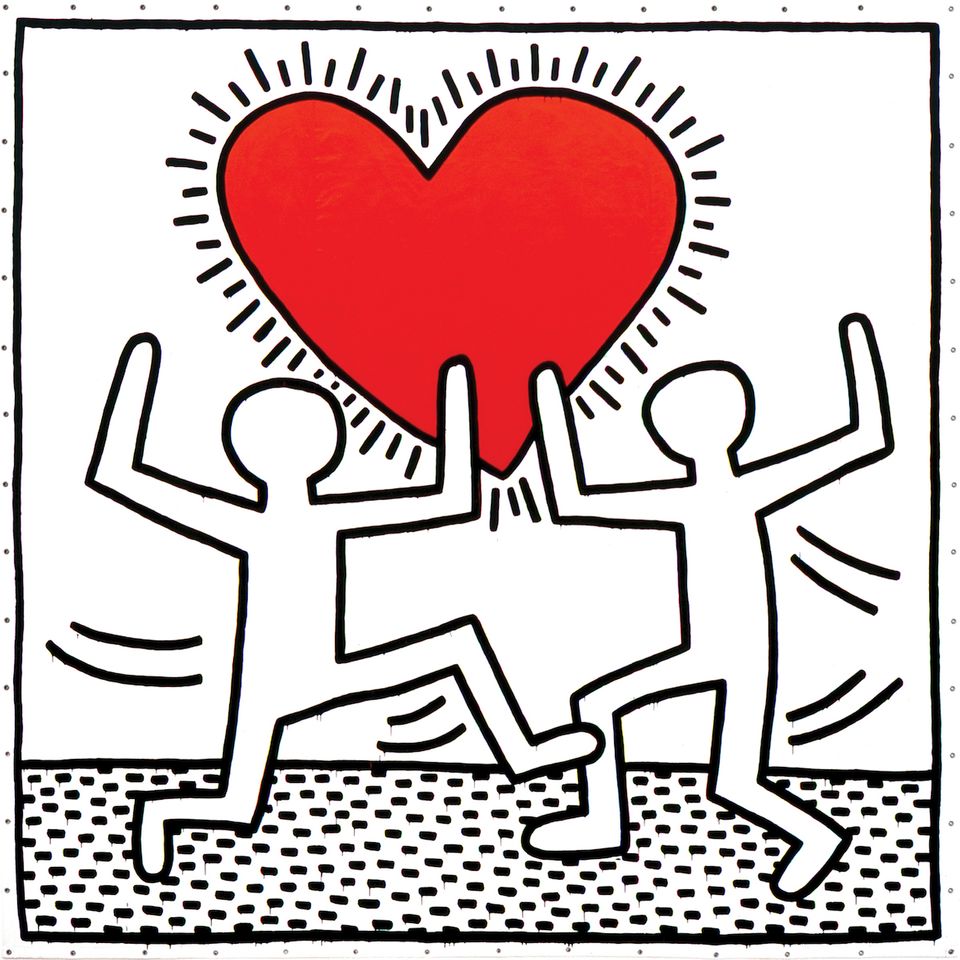 Keith Haring, Untitled, 1982, acquired by Mera and Don Rubell in 1982. © Keith Haring Foundation and courtesy of the Rubell Museum

The inaugural exhibition of the Rubell Museum (until 31 May 2020) brings together more than 300 works from the sizable collection of contemporary art amassed by Mera and Don Rubell. The 100,000 sq. ft space in Miami’s Allapattah neighbourhood “feels like walking through more than five decades of the most exciting art in the world”, Mera Rubell says. The couple decided to relocate after outgrowing their original 45,000 sq. ft venue in Wynwood. The museum, in which more than 40 exhibition spaces branch off from a single spine, includes several galleries containing early pieces by Cindy Sherman, Keith Haring, Kerry James Marshall, Rosemarie Trockel and David Hammons, among others.

Sterling Ruby at the Institute of Contemporary Art, Miami (until 2 February 2020) is the Los Angeles-based artist’s first solo museum show. The exhibition surveys the artist’s 20-year career, including more than 100 works ranging from his “radical ceramics’’ and large-scale sculpture to drawing and photography. The show “is an opportunity to dive deeper into his work and its key themes,” says Alex Gartenfeld, the exhibition’s co-curator and the museum’s artistic director. Gartenfeld notes that, with all of the work seen together, it becomes apparent that collage—or what Ruby refers to as the “illicit merger”—becomes the connective tissue.

Dirty Words at Mindy Solomon Gallery (until 18 January 2020) brings together a series of paintings by the artists Mark Flood and Samuel Jablon. Jablon, a Brooklyn-based painter and poet, has created vivid abstract compositions that visualise fractured poems on canvas, sometimes in an illegible manner that aims to give the viewer pause. Flood, one of the founders of the 1980s cult punk band Culturcide, critiques the bureaucracy and ethics of the art world in his work; one piece recreates a grant request, while another canvas duplicates “no touching” signage from museums. The show has been curated by Bill Arning, the former director of Houston’s Contemporary Arts Museum, which organised the first retrospective devoted to Flood in 2016.