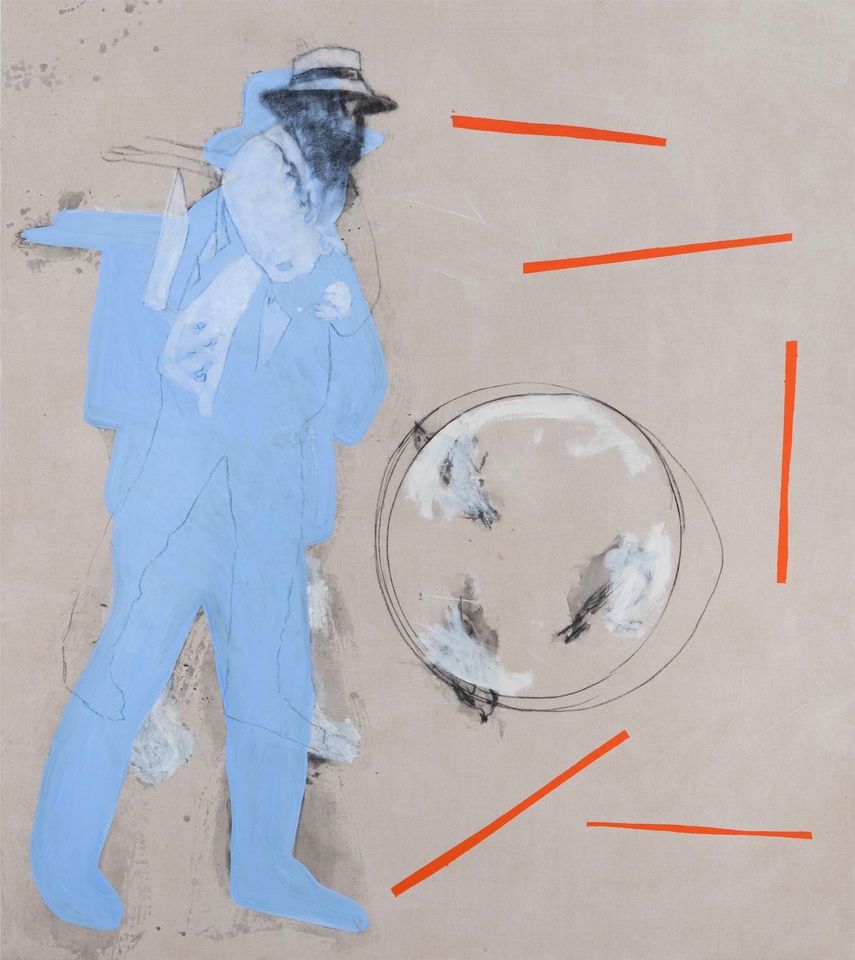 Guercino: Virtuoso Draftsman at the Morgan Library and Museum (until 2 February 2020) presents around 30 evocative drawings by the Baroque Italian artist Giovanni Francesco Barbieri, or Guercino. A celebrated artist in his lifetime, Guercino refused to sell most of his drawings; he preferred to preserve them in the hope that the works could be reused by future generations of painters. When he died in 1666, a collection of drawings was discovered in his workshop despite his having dodged requests for them from several royal patrons. Scholars believe that many of his drawings—particularly his stylised landscapes—were made “without function” and just for his own pleasure. The museum owns more than 25 drawings by Guercino, which are shown in the exhibition with loans from public and private New York-based collections.

Henry Arnhold’s Meissen Palace: Celebrating a Collector at the Frick Collection (ongoing) highlights more than 70 pieces from a bequest of 134 Meissen porcelain works to the museum by the late philanthropist Henry Arnhold. The show is divided into five sections that are organised by colour, in line with the traditional Meissen presentations in 18th-century “porcelain rooms”, including: red or “Böttger” porcelain; white porcelain; Asian-inspired red-orange, blue and green porcelain; blue-and white porcelain; and gilded porcelain. All pieces were produced in the Meissen Porcelain Manufactory, the first European factory to perfect the recipe for white porcelain, a coveted medium previously only mastered by Asian artisans. The exhibition is shown in the museum’s sunlit Portico Gallery, a space launched in 2011 with Arnhold’s support.

Denis Castellas at Ceysson & Bénétière (until 18 January 2020) brings together a series of new paintings by the French artist that conceptualise a photograph of Paul Cézanne from around 1875 in L’Estaque, a waterfront village on the outskirts of Marseille where the artist worked and sought refuge from the banalities of the art world and metropolitan life. The photograph, like the series of vivid paintings Castellas has produced, show Cézanne transporting a French easel and wielding a walking stick. It frames the artist as though he is persevering on an artistic pilgrimage; at the time, Cézanne had largely withdrawn from the Parisian art world following years-long rejections from the Paris Salon. Castellas, who is based in Brooklyn and Nice, is represented in collections such as the Musée Picasso in Antibes and the Musée d'Art Moderne de la Ville de Paris.