Two paintings by Jean-Louis Forain were discovered in Cornelius Gurlitt’s trove; the third work, by Constantin Guys, was restituted by another family member 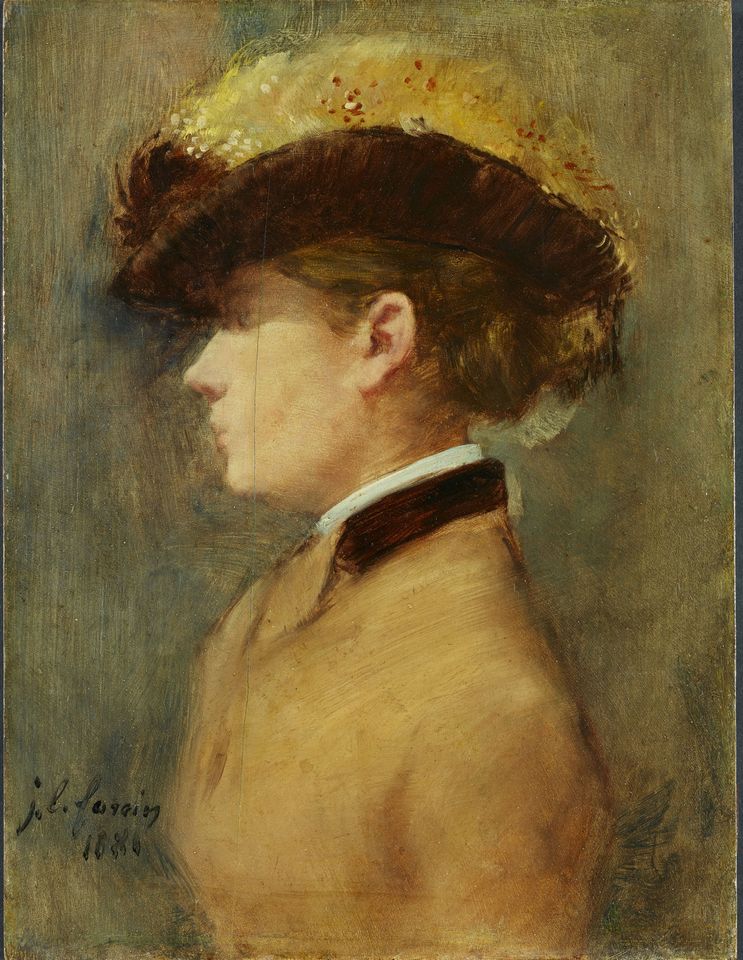 German Culture Minister Monika Grütters yesterday returned three works looted by the Nazis and acquired by Adolf Hitler’s art dealer Hildebrand Gurlitt to the heirs of Armand Dorville, a Jewish lawyer and art patron who fled the German occupation of Paris and died in 1941.

Two of the works, a watercolour of a woman in a white dress and an 1881 oil painting showing a woman in profile are by Jean-Louis Forain. They were found in Cornelius Gurlitt’s secret trove of art inherited from his father Hildebrand, a dealer who bought art in France for Hitler’s planned Führermuseum in Linz. Cornelius Gurlitt, an elderly recluse, bequeathed his hoard of more than 1,500 works of art to the Museum of Fine Art in Bern when he died in 2014.

The third, a drawing by Constantin Guys, was in the possession of Cornelius’s sister. Her widower passed it to the German government’s provenance researchers for investigation and agreed to return it to the heirs. After Dorville’s death, the paintings were sold at auction in Nice in 1942, but his family never received the revenue. Many family members were later deported and murdered. Dorville’s heirs, represented by Antoine Djikpa and Antoine Delabre at a handover ceremony at the Chancellery on 22 January, said they were grateful for Germany’s “commitment to memory and justice.”

Grütters said in a statement that the tragic family story “demonstrates very clearly how perfidiously Nazi art-looting operated. The misery and injustice suffered by the Dorville family at the hands of the Nazis cannot be compensated for. But we can and must make it visible. Every restitution counts.”

Thirteen works from Gurlitt’s art trove have now been identified as looted by the Nazis and returned to the heirs. One of these, a painting by Paul Signac, is to be auctioned by Sotheby’s on 4 February.