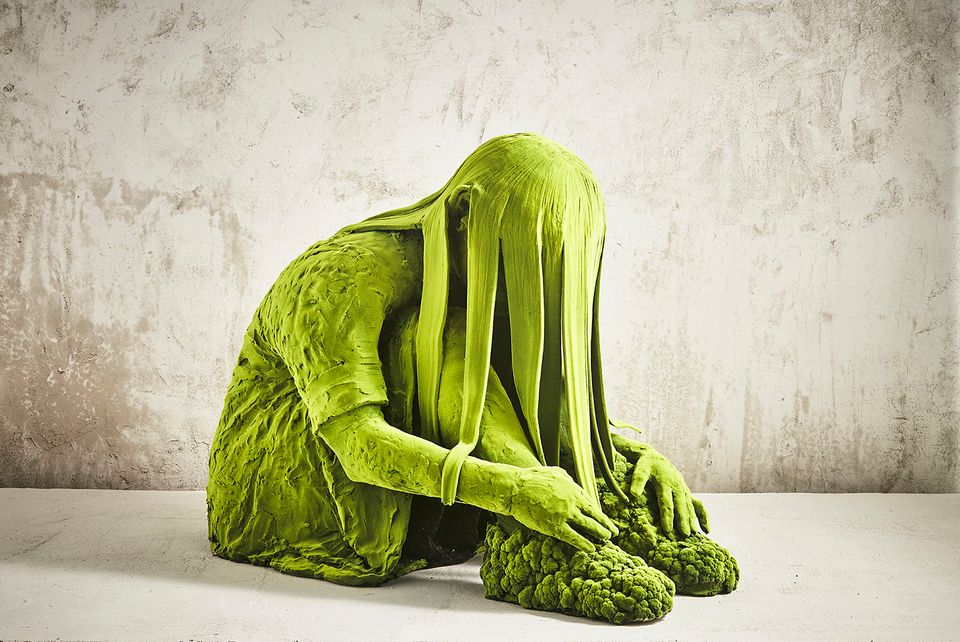 Dada is the historical “anchor” of the seventh edition of the Performa biennial, which kicked off this week and takes place at 30 venues throughout the city (until 19 November). On 5-6 November, the South African artist William Kentridge will reinterpret a “sound poem” by the German Dadaist Kurt Schwitters, first performed in 1932. The work, made up entirely from phonetic phrases that make no sense as normal language—like "beeeee bö fümms bö" and "Rrummpff tillff toooo?"—bridges literary and musical composition. For the performance, Ursonate, Kentridge will recite Schwitters’s poem alongside a newly created video projection, and a group of live musicians will perform the improvised “cadenza” at the end of the poem. —GAi

Josef and Anni Albers first visited Mexico in 1935, soon after they arrived in the US from Germany, and continued to go back over the next three decades. Josef—who called the country “truly the promised land of abstract art”— always packed his camera to document temples and other monuments of pre-Columbian civilisations. In the show Josef Albers in Mexico, opening at the Guggenheim Museum this week (3 November-18 February 2018), examples from the artist's Homage to the Square and Variant/Adobe series are presented alongside 30 of his photographic works from Mexico. Multiple images printed at various scales of sites such as Monte Albán near Oaxaca provide an overlooked context for his paintings and prints. —JP

Enter the magical and bizarre world of the “Moss People” at Jason Jacques Gallery in the Finnish artist Kim Simonsson’s solo exhibition, Shaman Party (until 7 November). These life-sized ceramic figures, covered in flocked green velvet, depict children sporting strange headdresses, who look like they are engaged in some sort of wild and imaginative play in a forest. “In the Moss People world, lost and disconnected children, evoking different characters, gather in a Shaman Party, choose leaders and end up creating false idols,” the artist says in a statement. The works are presented in a dark gallery space that gives the impression of wandering through a fairy-tale forest.