From a flooded Times Square to hopeful aliens 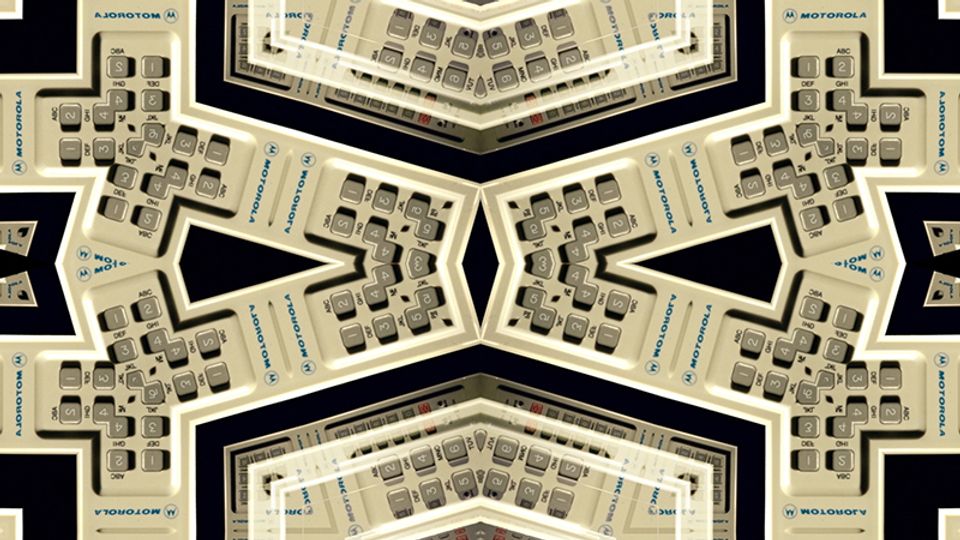 “I made a phone call”: a repetition of this simple statement by 89-year-old Martin Cooper—credited as the inventor of the mobile phone, who made the first call from a mobile device in 1973—becomes an EDM-worthy beat in Doug Aitken’s new three-channel video work, NEW ERA, on view at 303 Gallery (until 25 May). The video, a kaleidoscopic inundation of early cell phone images played on a loop across three screens, is installed in a hexagonal mirrored space, placing the viewer in the work. In an adjacent room, the bleating, bright wall neon Jungle (2018) flashes JUNGLE JUNGLE JUNGLE as the sonic pulsations of New Era bleed into the space. As of last week, Aitken said no one had been caught dancing in the immersive dark of NEW ERA—but “the show just opened”.

Despite the chilly weather, one benchmark of the New York spring-summer season has landed: the Metropolitan Museum of Art’s annual Roof Garden Commission, this year by the Pakistani-born, New York-based artist Huma Bhabha who looks at themes such as colonialism and displacement in her installation We Come in Peace (until 28 October). Named for the line voiced by aliens in the 1951 film The Day The Earth Stood Still (1951), the commission is made of two new bronze sculptures, a five-headed, 12-foot-tall humanoid figure, We Come In Peace, which faces an 18-foot-long bowing blob, Benaam, the Urdu word for “without a name”. Bhabha tells Sheena Wagstaff, the Met’s chairman of the Modern and contemporary art department, that separately the sculptures might “inspire darker interpretations, but the combination of the two on the Met roof creates a dialogue and a narrative that implies some kind of communication from which hope can derive”.

The artist Mel Chin has created several artistic interventions across New York as part of his four-decade retrospective—appropriately titled All Over the Place—co-presented by the Queens Museum and No Longer Empty (until 12 August). Starting on 11 July in Times Square, Chin will have tablets and mobile phones available to show a new augmented reality piece, Unmoored, which “floods” the famous tourist destination so that viewers can experience a climate change-induced world of water, part of a collaboration with Times Square Arts and No Longer Empty. The tourist hotspot also shows another new work by Chin, Wake, a large structure evoking the hull of a ship or the skeleton of a whale, and a huge animatronic figure based on the 19th-century celebrity opera singer, Jenny Lind. Chin recalls asking: “Where does this whole ongoing moving tragedy that is climate change or global warming begin?” The answer took him back to the 19th century, to Lind, the cult of celebrity, Broadway and the beginnings of marketing—and what better place than Times Square to address this?