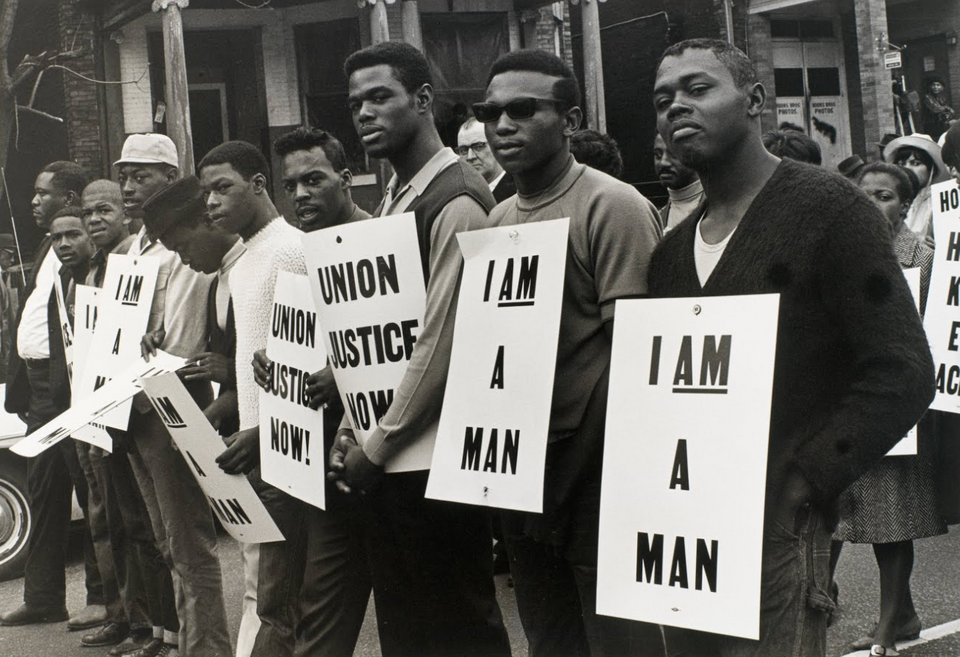 The vast Google Arts & Culture digital platform explores the “history, arts and culture of Black experience in the United States”, charting the turbulent trajectory of civil rights in the US against the backdrop of the #BlackLivesMatter demonstrations taking place worldwide today. Curated sections are organised in partnership with more than 80 US museums and institutions including Smithsonian’s National Portrait Gallery, which presents portraits of prominent African American pioneers from 18th-century poet Phillis Wheatley to former First Lady Michelle Obama. Another section, Revisit the Revolution, includes photographs of the post-war Civil Rights Movements drawn from the High Museum of Art in Atlanta such as Rosa Parks Being Fingerprinted, Montgomery, Alabama (unknown 1956). Risk Takers and History Makers brings to the fore unsung black visionaries such as the sculptor Mary Edmonia Lewis who was born in 1844 to an African American father and Native American (Chippewa) mother. Lewis settled in Rome, creating dramatic works in marble such as The Death of Cleopatra (1876).

The Smithsonian’s National Museum of African American History and Culture has launched an online portal to expand the nation’s conversation about race. The platform Talking About Race was envisaged to open this fall, but the institution launched it this week due to the series of recent racially-charged incidents in the US, including police actions resulting in the deaths of George Floyd in Minneapolis and Breonna Taylor in Louisville, as well as the resulting urban protests. The portal “aims to help individuals and communities foster constructive discussions on one of the nation’s most challenging topics: racism, and its corrosive impact,” the institution says in a statement. It provides videos, role-playing exercises, scholarly articles and more than 100 other multimedia resources that delve into racism and racial identity and the profound ways in which they shape society.

In solidarity with those protesting across the US, the Gordon Parks Foundation is sharing images depicting the 1960s protests of the civil rights movement in cities like New York, Washington DC, Atlanta and Los Angeles. A photograph of a placard reading “police brutality must go” is one of the several black-and-white images—usually captioned with a simple date and location—shared this week. The photographs show people such as Malcolm X giving a speech in Harlem, newspapers showing police clashing with the public, crowds of protesters, a mass gathering in front of the Lincoln Memorial and a man holding a “we are living in a police state” sign. They are both a stark reminder of how little has changed but also that these protests did lead to some change with, for example, the enactment of the Civil Rights Act in 1964. Progress can often be slow, but the images offer some hope.