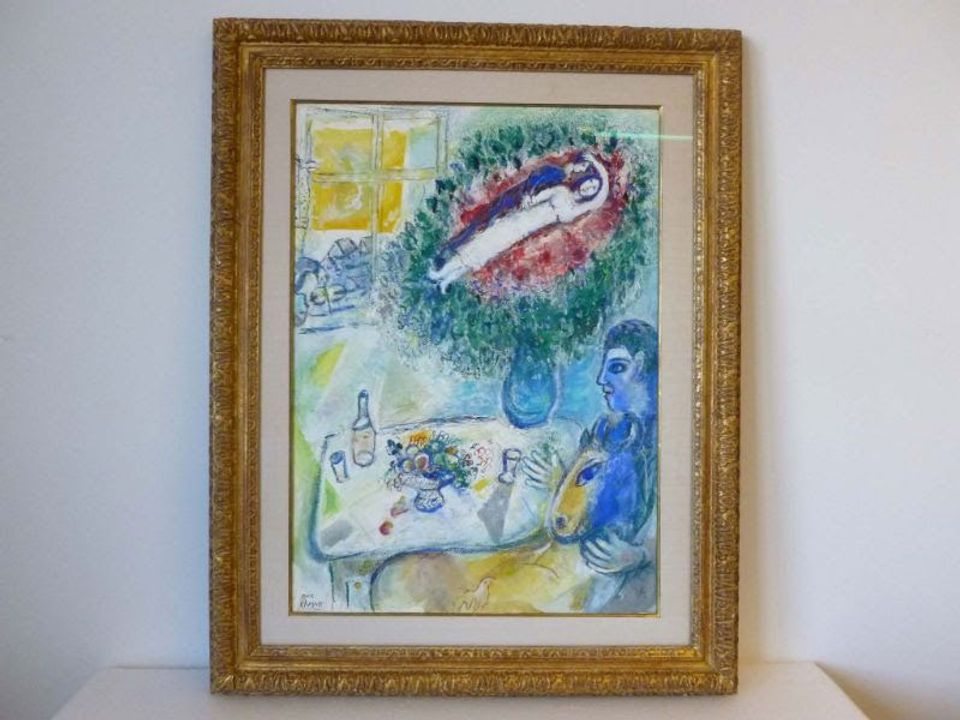 “Timothy Sammons had lying, scamming and stealing down to a fine art.”

So said the Manhattan District Attorney Cyrus Vance Jr. after the British art dealer was sentenced on Tuesday to four to 12 years in prison for defrauding his clients of tens of millions of dollars.

Sammons, 63, pleaded guilty to fraud and grand larceny in the New York State Supreme Court, the culmination of the high-profile larceny case.

Prosecutors alleged that between 2010 and 2015, Sammons misinformed clients in the UK, US, and New Zealand about the timing of certain sales, used works entrusted to him as personal collateral to secure millions of dollars in loans, and redirected proceeds of sales to pay off other victims of his Ponzi-like scheme. The prosecution also alleged Sammons occasionally failed to tell collectors that their works had been sold at all, and when they demanded their return, he either asked for their patience or ignored them altogether.

Works of art named in the case include Pablo Picasso’s Buste de Femme, Marc Chagall's Reverie, and Paul Signac's Calanque de Canoubiers. Sammons, who lived in London with his wife and children, had his assets frozen in 2015 when the allegations first emerged—he lost his home and was declared bankrupt in 2017 before being extradited to the US later that year.

Supreme Court Justice Ann Scherzer described the case as “very disturbing” and said Sammons “refused to take responsibility or express remorse”. However, Sammons’s lawyer David Touger tells The Art Newspaper: “Mr. Sammons is very remorseful for what has happened. It was never his plan for any of this to occur.”

Touger also refuted the accusations that Sammons, who was formerly head of Sotheby’s Chinese art department, used the money to fund a lifestyle of private clubs and first-class flights: “Mr. Sammons did not use the funds to pay for a lavish life style as claimed. He looks forward to serving his time and after being released working hard to re-establish his reputation and paying back his customers.”