To recover history from peril: on the dealer Paul Rosenberg and the Nazi seizure of Modern art 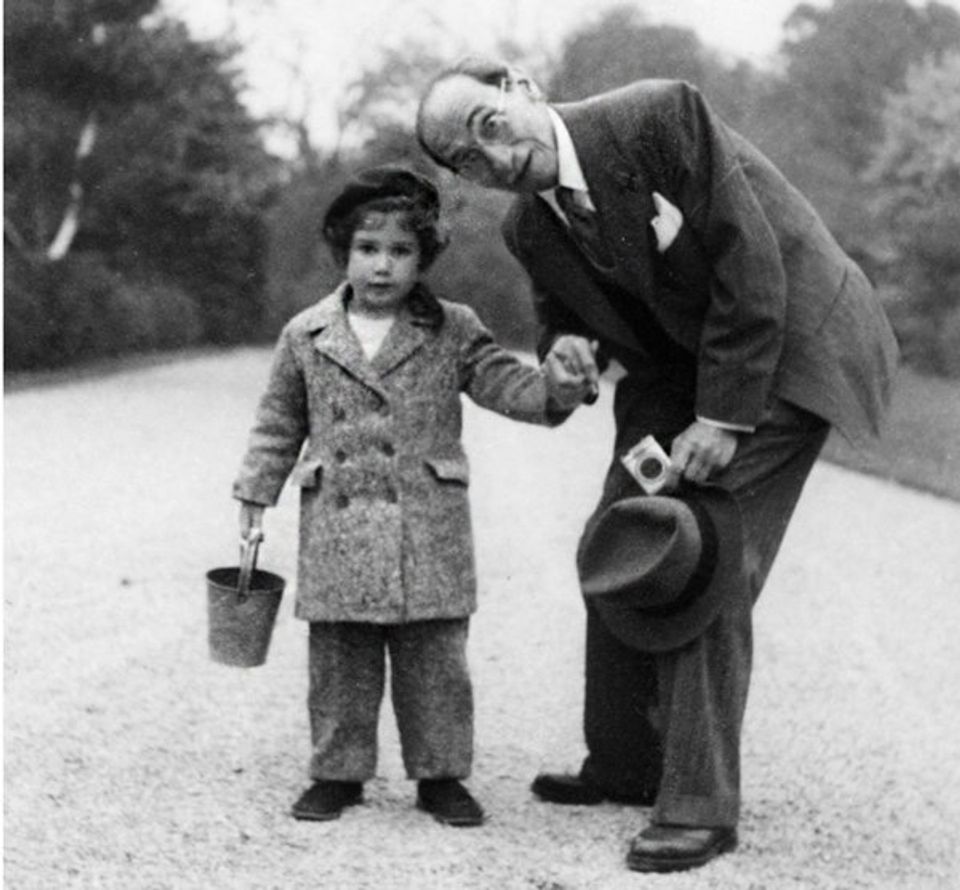 Woman in Blue in Front of a Fire, which was painted by Matisse in March 1937, has an interesting history. From the year it was painted until the Nazis invaded France in 1940, it was in the possession of the influential art dealer and collector Paul Rosenberg (1881-1959). To save it from loss—or worse, destruction—Rosenberg locked the painting with others in a bank vault in Libourne in southwest France, but in March 1941, the Nazis seized its contents. Soon after, it entered the collection of Hermann Göring and later vanished. It was next displayed at the Henie Onstad Kunstsenter in Norway in 1968, and only recognised as one of Rosenberg's missing paintings in 2012, when it was lent to the Centre Pompidou. After it was returned to Paul Rosenberg's descendants two years later, the family sold it to a private collector.

This painting is on view in the exhibition 21 rue La Boétie at La Boverie in Liège, Belgium, and is just one of many intriguing stories to be discovered in this highly enjoyable presentation. The exhibition—named after the address of Paul Rosenberg's Paris gallery—follows the timeline of Rosenberg's life and profession: the rise of art dealers in the late 19th century; his dealings with some of the greatest artists of his day; the Nazi invasion of France and their looting of Modern art; and Rosenberg's time in New York and his attempts to recover his lost works of art.

To illustrate these phases, the exhibition features around 60 works, many by the masters Rosenberg represented as a dealer. It also includes a short film about the history of art dealers and Rosenberg's role, a stereoscope through which 3D images of his gallery can be seen and archival documents, such as old exhibition catalogues and letters between Rosenberg and his artists. In a section on the business of running his gallery, for example, curators present Rosenberg's exclusive "first rights" contract with Matisse, which gave him the first option to purchase Matisse's paintings. In return, he provided the painter with an annual payment. The document sits beside panels explaining the practices behind Rosenberg's success, from networking with buyers and artists, to investments in "safe bets," to his strategic pricing of works of art.

At the start of the exhibition, after passing through a wall-sized facsimile of Antoine Watteau's lively The Shop Sign of Gersaint (1720)—one of the first depictions of art dealers at work—you enter a room dominated by a large-scale black-and-white photograph of Rosenberg's Paris gallery, with panels describing the importance of salons and the rise of collectors and dealers. A similarly enlarged photo of Rosenberg—dressed in a suit and leaning on a fireplace, as if waiting to offer advice—is in the next room. It is the first sign that the exhibition is more about the stories behind the art than the works themselves; indeed, one of the first major paintings is Picasso's Portrait of Madame Rosenberg and her daughter (1918). Rosenberg's life is the subject here, and none of the great works he collected are shown until afterwards. Even then, the Modernist masterpieces that once passed through his galleries in Paris and New York—works by Léger, Picasso, Matisse, Braque, Laurencin and others—serve more to illustrate key moments in Rosenberg's life than to speak for themselves. They behave more like "artefacts" in a museum—historic pieces that give form to the stories being told.

One of those stories is the historical context and aftermath of the Nazi attack on "degenerate art"—works regarded as un-German, "Jewish" or Communist. In one section, Picasso's bright The Soler Family (1903), with its relaxed depiction of a bourgeois family picnic, is placed beside Rudolf Otto's more conventional Mountain Farmer Family (1944), in which a large working-class family crowds around their dining table. The paintings are thematically similar, but only the picture by Otto was Nazi-approved.

The following section is devoted to the German occupation of France. In 1940, Rosenberg (who as Jewish) and his family fled Paris for New York, abandoning his gallery, which was seized and transformed into the Nazis headquarters for "The Institute for the Study of the Jewish Question." While in New York, he opened a new gallery, taking advantage of his existing US connections and displaying works from his collection that were already outside France. After the war, Rosenberg decided to remain in the US. He sold his Paris gallery, unwilling to return there after it had been used by the Nazis, and dedicated much of his time to recovering the works of art stolen from him.

The exhibition's final section is dedicated to the discovery and capture of an art-filled German train by Paul Rosenberg's son, Alexandre, in 1944 and the Rosenberg family's attempts to recover lost art after the war. These were acts of defiance against Nazi ideology: the Rosenbergs were recovering not just art, but history itself, which the Nazis threatened to wipe from the record. Viewing these Modern masterpieces together highlights this act of preservation, of history restored, and reminds us of what was almost lost; it is a symbol that whenever a people or a religion is attacked by a warped and hateful ideology, there is hope of survival. The show ends, appropriately, with a painting by Laurencin of Anne Sinclair, Rosenberg's granddaughter, which signals that the story goes on with the next generation.

Similarly, Rosenberg saw Modern art as part of the unfolding tradition of French art, rather than a break from it; although he separated Modern and 19th century paintings in his gallery, more conservative buyers had to first pass through his Modern collection on the ground floor before heading upstairs to see earlier works. It was as if Rosenberg wanted to say that Modern art was only a few steps away from full acceptance into history.

These engrossing stories, as told in 21 rue La Boétie, enable any visitor—expert or otherwise—to appreciate not only Rosenberg's story, but also to see how his life and times enrich the history of Modern art.