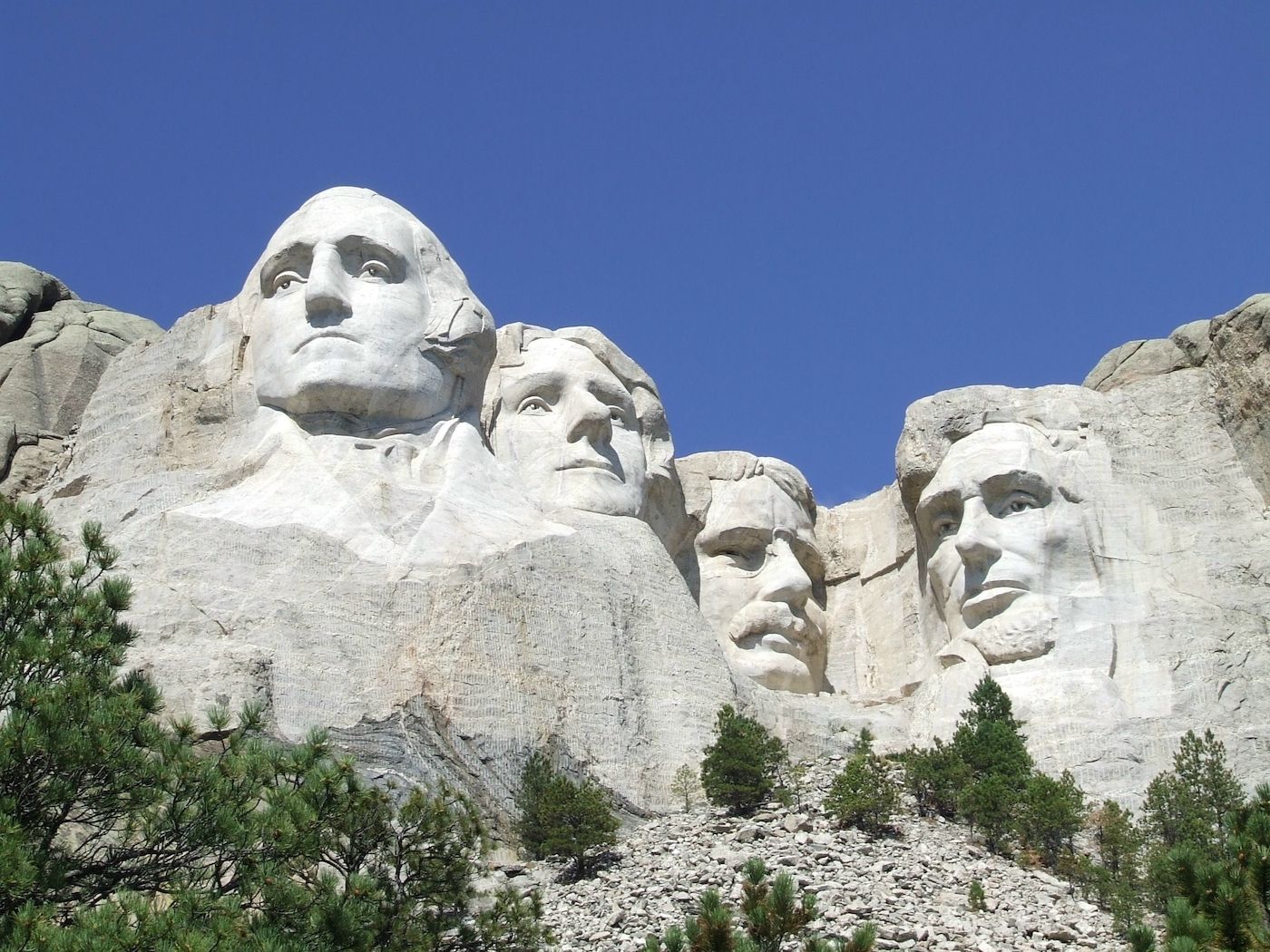 Ahead of an Indigenous-led protest coinciding with President Donald Trump’s rally on 3 July in the Mount Rushmore memorial in Keystone, South Dakota, tribal leaders of the Great Sioux Reservation are calling for the US government to take steps to remove the monument. It has been a lasting “sign of disrespect” for the tribes, says the Oglala Sioux Tribe president, Julian Bear Runner.

In previous interviews, Bear Runner said the memorial should be “removed but not blown up”, and the Cheyenne River Sioux Tribe chairman Harold Frazier echoed that sentiment, saying that the monument stands as a reminder of a government that “cannot keep a promise or treaty”. Frazier adds that he would be willing to remove the monument “without charge to the US”. Both leaders, who were not available to offer further comments, also criticised Trump’s forthcoming visit, saying the president did not consult with tribal communities about an event in which he also plans to stage a fireworks and military display.

The Mount Rushmore memorial, which was completed in 1941 by the American sculptor Gutzom Borglum, a member of the Ku Klux Klan, sits on the Black Hills, a millenniums-old site that is sacred to the Lakota Sioux, Cheyenne, Omaha, Arapaho, Kiowa and Kiowa-Apache tribes. Activists have often staged protests at the site to argue that the US government desecrated the Black Hills despite an 1868 treaty entitling the tribal nations to rights over the land. The monument receives more than two million visitors each year.

In a statement to The Art Newspaper, the Lakota People’s Law Project says that “there is no greater monument to colonial subjugation of Native peoples than Mount Rushmore, and the president’s plan to further desecrate this sacred ground with fireworks and his own, uninvited presence is yet another unforgivable affront”. The organisation adds, “It is time to reclaim or take down any and all racist monuments. As a society, we must show a commitment to ongoing respect for marginalised populations.”

Last week, the South Dakota congressman Dusty Johnson proposed the Mount Rushmore Protection Act in a bid to prohibit the use of federal funds to alter or remove the memorial, which depicts presidents George Washington, Thomas Jefferson, Theodore Roosevelt and Abraham Lincoln. In a local radio interview, Johnson calls Bear Runner’s proposal to remove the monument “repugnant” and says he wants to “send a clear message that we are not going to use federal dollars for that”.

“We have seen Confederate statues pulled down in a number of places in the country [but] I draw a pretty big difference between people who rose in rebellion against our country [during the Civil War] and the four presidents on Mount Rushmore,” Johnson says. “Was George Washington perfect? Of course he was not perfect, but he was an absolutely great leader who helped to establish one of the greatest countries in the history of the world.”

In a statement published on 20 June, the South Dakota governor Kristi Noem underlined the state’s stance on preserving the monument, writing that she has a message for those who threaten America’s “shrine of democracy”. “I have one simple message for you: not on my watch,” she writes.

The Republican governor says that this “troubling point in our nation’s history” has “moved from calls for reform to violent riots and looting [and] now to a radical movement committed to undoing our nation’s history” that have “nothing to do with equality of justice”. She says the state will partner with the federal government to ensure that stringent security measures are in place during Trump’s visit, and that it will remain diligent in protecting the memorial after the event.

The must-see outdoor shows and artworks in Miami this week

The must-see outdoor shows and artworks in Miami this week