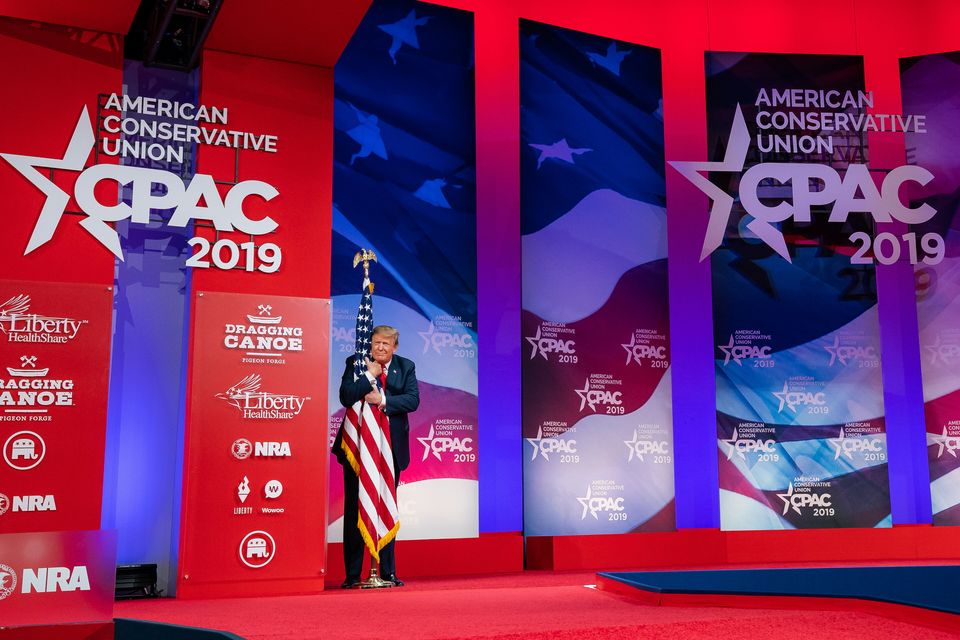 Although Trump's $4.7 trillion budget plan is the largest ever, it recommends slashing a number of social services under the guise of “major savings and reforms”—including a $1.9 trillion cut to safety nets like Medicare and Medicaid Official White House Photo by Tia Dufour

In what has become an annual occurrence, US President Donald Trump has again suggested eliminating the National Endowment for the Arts (NEA) and Humanities (NEH), as part of his 2020 budget proposal. His administration aims to allow only enough funding for the “orderly termination of all operations over two years”, since it does not consider the activities of the two agencies “to be core Federal responsibilities”.

The budget plan points to the rise in private fundraising as a justification for the cuts, citing a 2013 blog post that reported crowdsourcing platforms like Kickstarter funded more arts-related projects than the NEA. “The Administration believes audiences and aficionados are better than the Government at deciding what art is good or important,” the budget states.

“As NEH awaits Congressional action on the President’s proposed budget, the agency is continuing normal operations and will announce our latest round of FY 2019 awards this spring,” says Jon Parrish Peede, the chairman of the NEH and a Trump appointee, in a statement. The agency also highlighted that the projects it funds “have reached every part of the US and provided humanities programmes and experiences to benefit all of our citizens” and “preserved what is best in American culture”. Similarly, the NEA says in a statement, that “we see our funding actively making a difference with individuals in thousands of communities and in every Congressional District in the nation”.

Although the administration’s $4.7 trillion budget plan is the largest ever, it recommends slashing a number of social services under the guise of “major savings and reforms”—including a $1.9 trillion cut to safety nets like Medicare and Medicaid—while increasing military spending by nearly 5% and allocating $8.6m for Trump’s proposed wall along the Mexican border. However, the federal budget is decided on by Congress and previous attempts to cut the arts and cultural agencies has met with bipartisan opposition, with both the NEA and NEH receiving a boost in funding, up to $155m last year.