Worker at Istanbul's Dolmabahce Palace is believed to have contracted Covid-19, leading state to be criticised for not closing tourist attractions quick enough 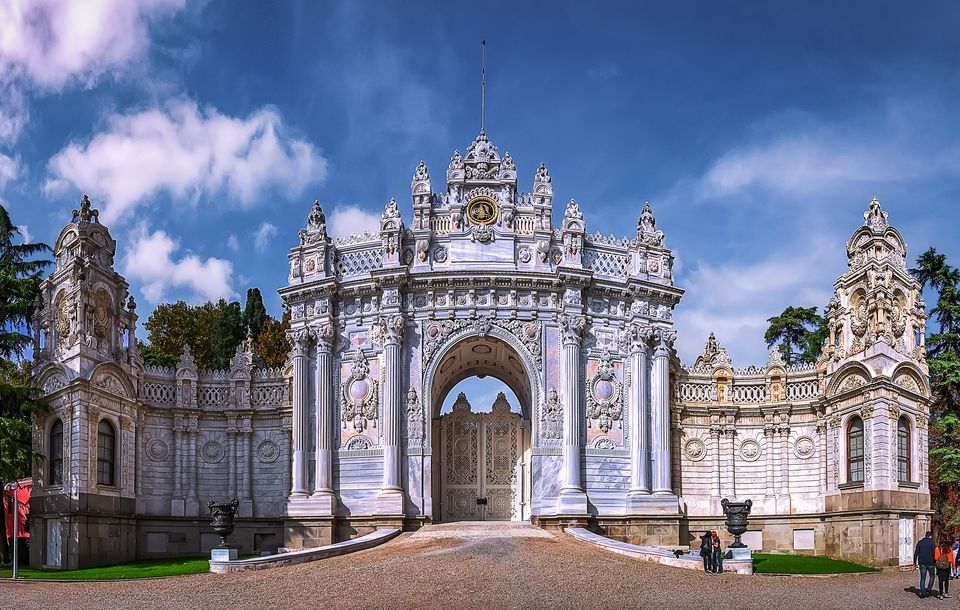 A Turkish politician has asked in parliament why tourists were allowed to visit heritage sites, such as the Dolmabahce Palace and Topkapi Palace in Istanbul, after the coronavirus (Covid-19) outbreak began to spread in Turkey. Utku Cakirozer, the deputy leader of the opposition party, the Republican People’s Party, raised concerns after a worker in the ticket office at Dolmabahce Palace fell ill and died earlier this month.

According to the press website Duvar: “The suspicious death of a man on 17 March, who worked at the ticket booth of Istanbul’s iconic Dolmabahce Palace, raised questions [about] whether he died of coronavirus, and the state concealed the facts.” Other Turkish press reports state that he died of pneumonia. All of the palaces, which are run by the Office of National Palaces, were closed on 18 March.

In the Turkish national assembly, Cakirozer submitted questions to the vice president Fuat Oktay, asking why the national palaces were not shut down until 18 March, despite the first coronavirus case confirmed in the country on 11 March.

Cakirozer told Duvar: “Despite knowing there was a global epidemic, tourists continued to visit vacation spots, archaeological sites and palaces like Dolmabahce for weeks. The employees there were continually in contact with tourists. Unfortunately precautions were taken much too late.”

Images on the Instagram account of Dolmabahce Palace, posted on 12 March, show cleaners disinfecting the historic site. “All areas, especially the tourist route, are being fumigated,” the post says.

But The Art Newspaper understands that the Office of National Palaces posted an image on Instagram on 13 March that shows a crowd of Taiwanese tourists visiting Dolmabahce Palace wearing face masks. The post, which pointed out that visitor numbers remain high at Turkish tourist destinations, has since been deleted.

Cakirozer says: “What kind of mentality is it to use this pandemic as an opportunity, and post a photo of tourists coming to Dolmabahce from every corner of the world?” The Office of National Palaces and the Turkish assembly did not immediately respond to a request for comment.

Turkish press reports say that the president, Recep Tayyip Erdogan, is considering enforcing a national lockdown after the number of diagnosed Covid-19 cases rose to over 3,600, with the death toll rising to 75.