Turkey’s national modern art collection, closed off for much of its 80-year existence, will be hard-pressed to open $25m new building this year 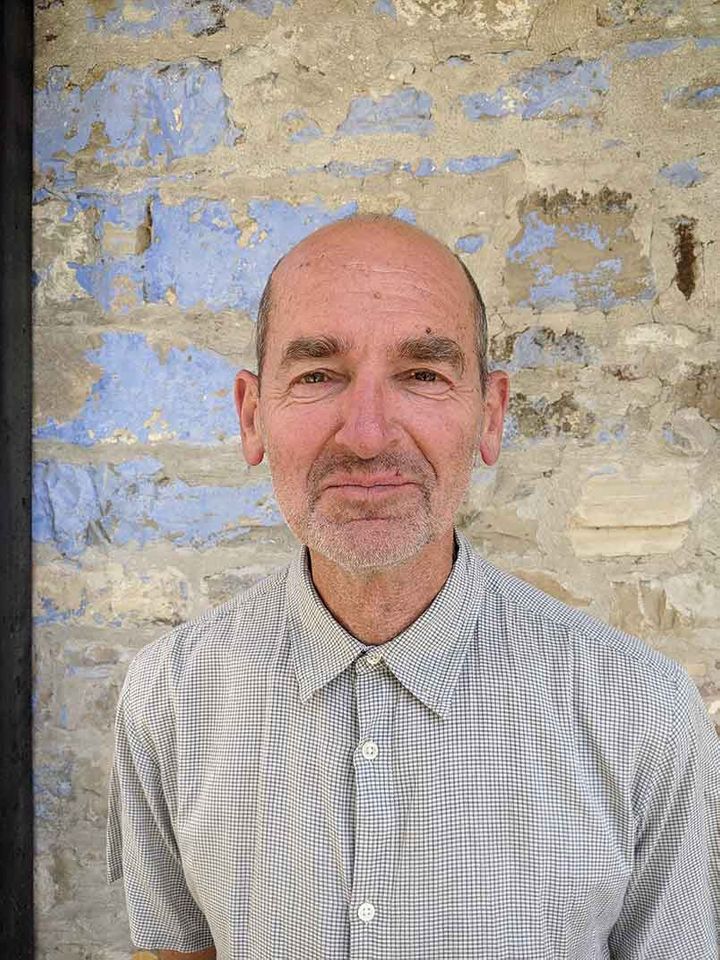 Former project advisor Vasif Kortun quit last December, six months after his appointment, because he was not given the authority to reinvent the state-run museum Photo: Defne Koryurek

The opening of a new home for Turkey’s national modern art collection in Istanbul is mired in delays after the resignation of its curators, a protracted development project next door and the coronavirus pandemic.

Efforts to move the Istanbul Museum of Painting and Sculpture (IRHM) to a 17,700 sq. m former customs house near the Bosphorus Strait span nearly a decade. Turkish architect Emre Arolat’s $25m redesign had a trial run last autumn when it served as a venue for the Istanbul Biennial. Then the museum’s tentative spring 2020 opening date was pushed to September to allow for restoration to begin on the 12,000-piece collection.

But the departure of the project’s influential advisor, Vasif Kortun, who had promised to bring an approach “powered by critical contemporary ideas” to a collection ranging from the mid-1800s to the 1990s, has thrown that vision and timetable into doubt.

The founding director of the privately funded SALT contemporary art institution until 2017, Kortun joined IRHM, part of the public Mimar Sinan Fine Arts University, last May. A lack of funding, an independent board and professional museum staff, including skilled restorers, prompted him to quit in December. “You cannot have the state run an institution like this. Technically, bureaucratically, financially, ideologically—it’s just the wrong combination,” Kortun tells The Art Newspaper. “I realised it was absolutely impossible to work through this because I was not given the authority to change things.”

Another obstacle is the indefinite loan of core pieces from the museum’s collection to President Recep Tayyip Erdogan, as well as to the state Palace Collections Museum in Istanbul. Among the 60 loans are seminal paintings by Abdulmejid II, the last caliph of the Ottoman Empire. “The museum cannot open without these,” Kortun says. 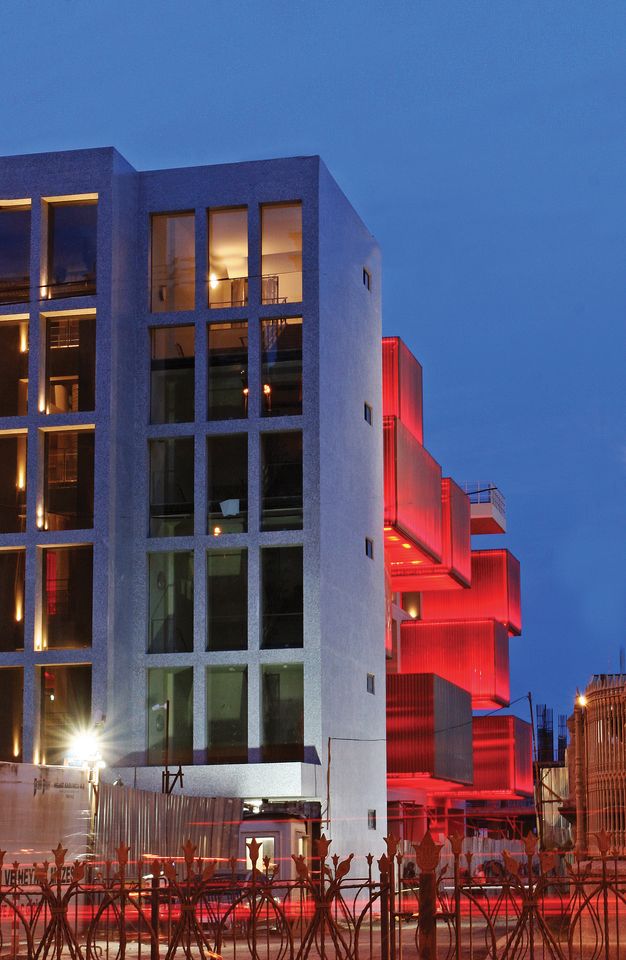 The Istanbul Museum of Painting and Sculpture is scheduled to open in a new location near the Bosphorous Strait this September, but that timetable looks increasingly unlikely Photo: Alper Tuzunoglu

IRHM was first established in 1937 in a wing of the deposed sultan’s palace by decree of Mustafa Kemal Ataturk, the founder of the Turkish Republic. It shut during the Second World War and spent much of the next eight decades partially closed or out of the public eye, according to Ayse Koksal, a professor whose history of the troubled museum will be published later this year. IRHM was last open to the public in 2008.

Its collection begins in the mid-1800s with anonymous military painters and includes copies of European masterpieces, paintings by Osman Hamdi, the Ottoman statesman and artist who established Mimar Sinan in 1882, and works left behind by the exiled imperial dynasty. It is bookended by 20th-century pieces by artists such as Abidin Dino and Bedri Rahmi Eyupoglu.

Although it “grew in a haphazard way”, the museum holds “the highlights of modern Turkish painting”, says the curator Duygu Demir, who worked with Kortun, then took over after his departure before she too left in February. “I couldn’t raise money, curate a show about 120 years of Turkish painting and sculpture, think of the next show, and run an institution on my own,” she says.

The government’s donation of the new building signalled support for IRHM, but it has not allocated money for its opening nor operating costs, Demir says. Its priority has been the Palace Collections, illustrating a preference for the Islamic Ottoman past over the secular Republican era that is represented by much of IRHM’s collection.

Mimar Sinan’s administrators did not respond to requests for comment on the reopening of the museum, although the university’s website suggests a 2020 launch. According to someone close to the matter, who was not authorised to speak publicly, restoration of paintings is ongoing but other work was halted after the government shut museums in March in response to the coronavirus outbreak, which makes the September date unlikely.

The main impediment is the construction of an adjacent cruise ship terminal, the source said. The Galataport was supposed to open in May but continues to stir up debris metres from the museum site. The $1.7bn project also forced the private Istanbul Museum of Modern Art to relocate in 2018, awaiting its return to the waterfront next year in a new Renzo Piano-designed building.

The Modern is one of several Turkish private museums that have opened in the past two decades to fill the void left by IRHM’s long absence. However, their collections lack the depth to recount Turkey’s turbulent art history of synthesising Western concepts and practice with a national identity. “That’s what makes opening a national museum still relevant,” Demir believes.

Kortun left semi-retirement to take on the “once-in-a-lifetime” challenge of reinventing IRHM with fresh scholarship “after the rollercoaster of mistakes throughout its history”, he says. He expects the museum will now emulate conventional state institutions, with rooms arranged chronologically and no overarching story to tell. But even that would be welcome. “It’s important that it opens,” he asserts.