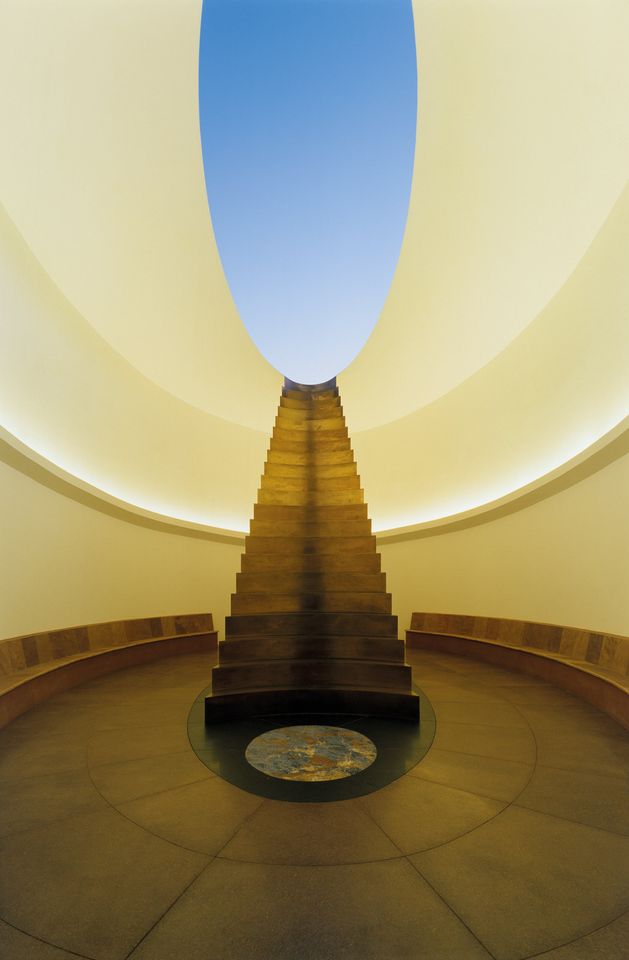 James Turrell has been working on Roden Crater for over 40 years Florian Holzherr; ©️James Turrell

Are you keeping up with the Kardashians? It seems that James Turrell certainly is, after the model and reality star Kendall Jenner snapped up an L.E.D light-emitting work from his Glass series (2006-ongoing) on Thursday, from the immersive stand jointly organised by Pace and Kayne Griffin Corcoran. Proceeds from the sales of these colour-shifting works will go towards an ongoing fundraising and awareness-raising initiative for Turrell’s Roden Crater. The artist has been working on this ambitious land art project, which will transform the inside of an extinct volcanic crater in northern Arizona into a viewing observatory, since 1979. So far, a number of megawatt stars have made donations to help Turrell realise his vision, including Jenner’s brother-in-law Kanye West, who pledged $10m after shooting a music video in the crater last year, and the mobile game billionaire Mark Pincus, who gave $3m this week after visiting the site. And after eyeing an oval wall piece by Turrell at Frieze, Leonardo DiCaprio was spotted at a party on Thursday night thrown in the artist’s honour, suggesting that the Once Upon a Time in Hollywood star might be considering a purchase of his own.