The five-storey building will house nearly 17,000 works from the Arts Council and British Council collections, under proposed scheme 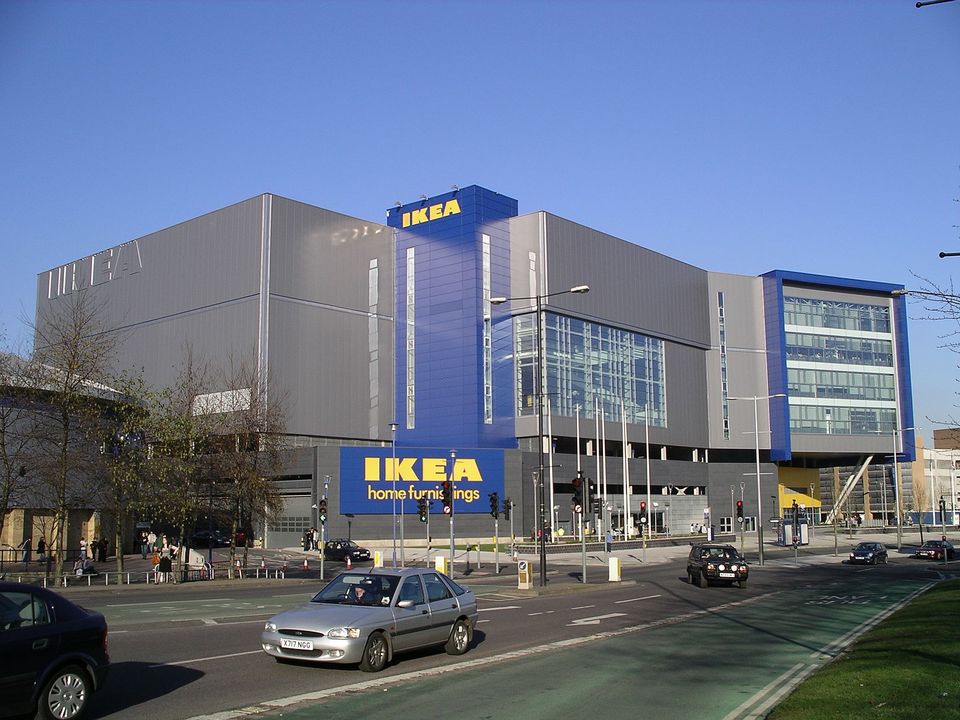 Two of the UK’s largest and most important national collections could be housed in a former IKEA store in the West Midlands under radical plans drawn up by Coventry City Council.

The Arts Council Collection and the British Council collection would relocate to the new facility as part of the initiative, creating a “consolidated national base that would be at the heart of Coventry city centre,” says city councillor David Welsh.

“Under the plans, Coventry City Council will buy the former five-storey IKEA store in the city centre and transform it to create a multi-purpose collections and cultural facility,” says a project statement. “The new National Collections Centre will contribute to a lasting physical, economic and cultural legacy from Coventry’s year as UK City of Culture, which begins on 15 May 2021 and will run for 12 months.” The council is due to vote on the proposal on 23 February. 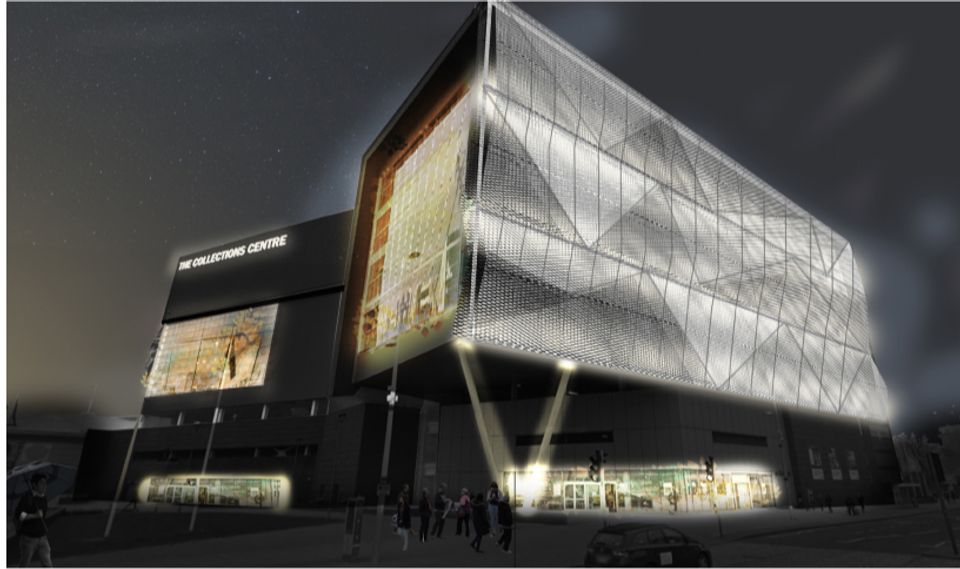 If the scheme is approved, the 8,000-strong Arts Council Collection would relocate from two current collection stores: Kennington Park in South London and Longside on the Yorkshire Sculpture Park estate. The collection, which includes works by artists such as Tracey Emin and Grayson Perry, was founded in 1946 and has been managed since 1986 by the Southbank Centre in London. The British Council collection—which comprises more than 8,500 British art works of the 20th and 21st centuries —is based in west London. Both collections are supported by public funds.

The Art Newspaper understands that the British Council has meanwhile been seeking a long-term solution to its collection management requirements and that the Coventry IKEA building on Croft Road is considered the British Council’s preferred option. “Options for this are still being explored however and have not yet been formally confirmed,” says a source close to the British Council.

The project brings together several other partners including Culture Coventry Trust and Coventry University. Some of the city's collections not currently on display at the Herbert Art Gallery and Museum, and the Coventry Transport Museum could also be transferred to the proposed centre, which would "improve public access" to Coventry’s collections according to the council. Costs for developing the collections centre, yet to be confirmed, would be recouped through capital grants and the rents received from the partners involved in the project, the council says.