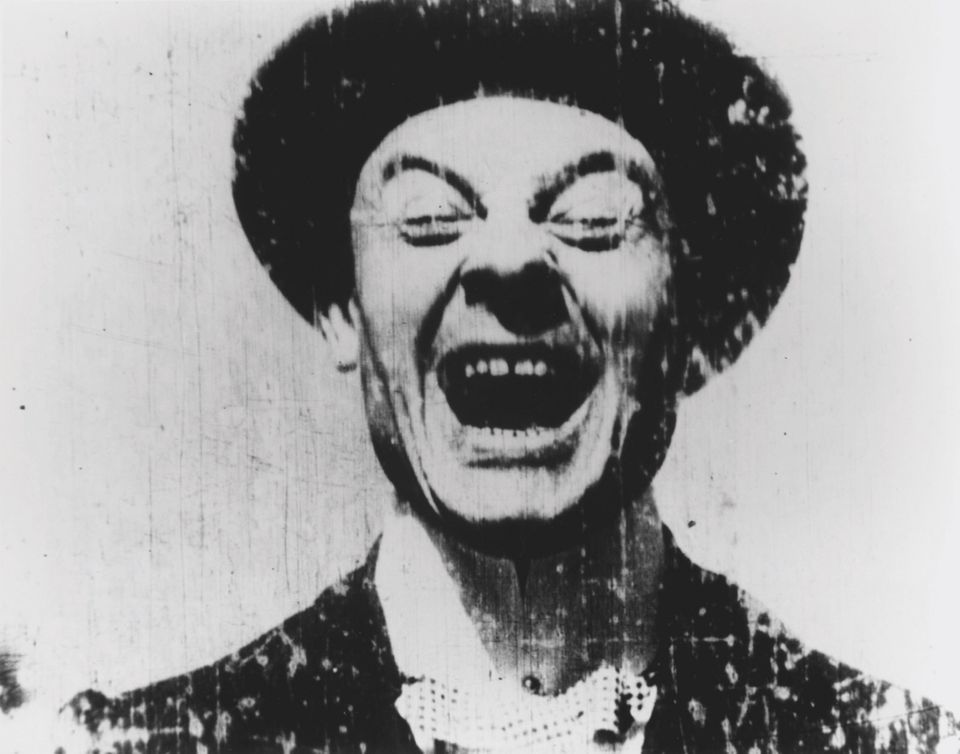 In 1900, to the astonishment of some of the earliest cinema audiences in the world, a music hall star in a heavily embroidered cloak and short doublet revealing her excellent legs clasped her gloved hands and sang her heart out. Twenty-seven years before Al Jolson’s The Jazz Singer, which is generally regarded as the world’s first talkie, pictures were not only moving but singing.

Titled Kitty Mahone, and starring Lil Hawthorne, it is part of a treasury of films made in the last years of Queen Victoria’s life that have been superbly restored by the British Film Institute (BFI). Digitised by individually scanning each frame, the films have now been released in a free online archive to celebrate the 200th anniversary of Victoria’s birth. 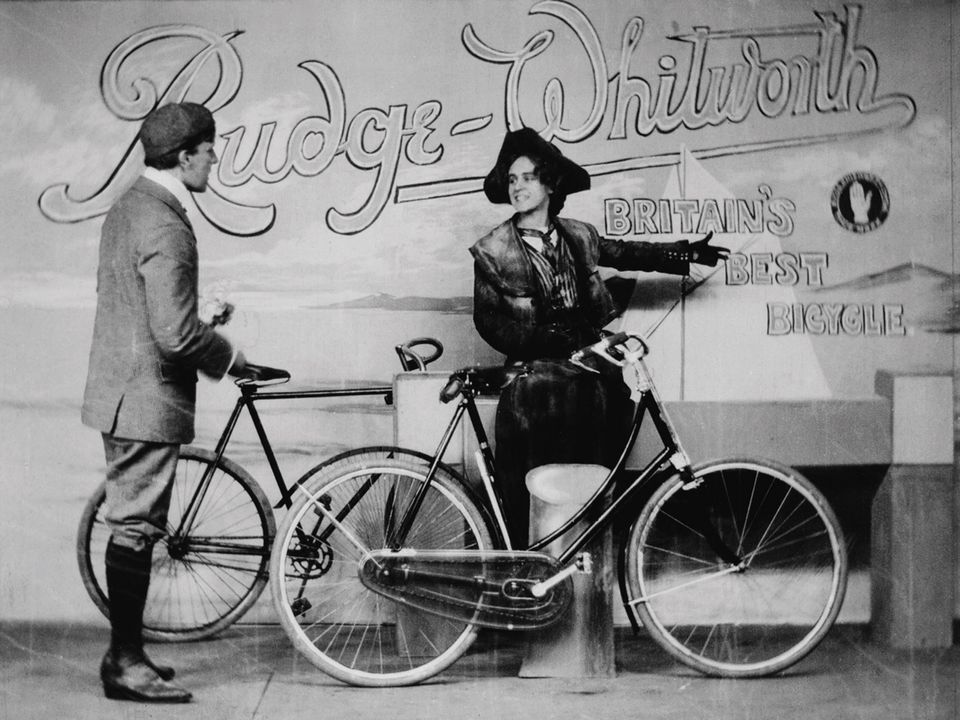 In 1900, Kitty Mahone would have been projected in sync with a recording of Hawthorne singing the hit song from her music hall routine. Both the film and the recording are the only surviving example of the experiment. “Many think of the earliest films as jerky, blurry, grey and boring,” says Bryony Dixon, the curator of silent film at the BFI, who led the project. “These are anything but—I think people will find them remarkable.”

The conservation work, backed by a £37,000 grant from the National Lottery Heritage Fund, was carried out in consultation with experts from the Eye Filmmuseum & Haghefilm in the Netherlands. It involved carefully cleaning the fragile and highly flammable nitrate film so it could be scanned. Where multiple copies survived, the best were used for the digital versions, but no attempt was made to digitally fill damage. The precious originals are held in a world-class archive in Warwickshire.

The BFI is releasing its entire archive dating from 1895 to 1901, the year of Victoria’s death, comprising more than 500 films, on its subscription streaming service BFI Player. Some are seconds long, others are mini-epics of slapstick comedy, special effects, chase sequences, travel films and newsreels, including scenes from the Boer War that were returned to England, processed and screened almost as quickly as the newspapers could report it. 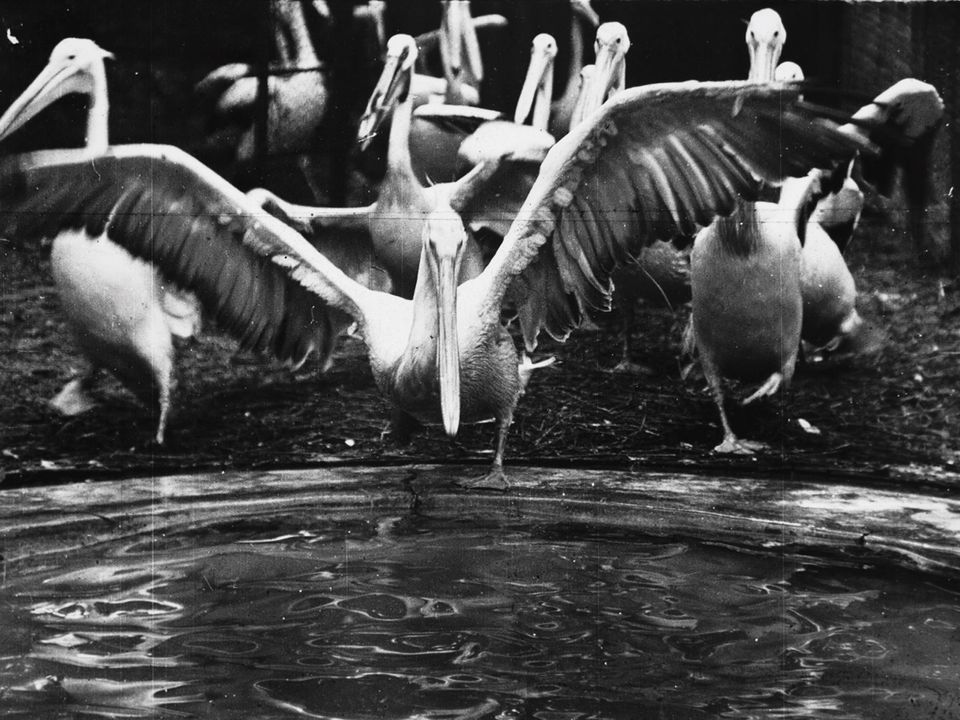 The earliest known film, a few seconds in a Yorkshire garden, dates from 1888. Within a decade cameramen were capturing sporting events, including the Epsom Derby in 1895, Blackburn Rovers v West Bromwich in 1898, and the 1899 Oxford and Cambridge Boat Race. Advertisers were quick to latch on to the new opportunities: the archive includes what is believed to be the first product placement for Vinolia soap in 1898, and from 1901 a proud promotion of Rudge-Whitworth’s, Britain’s Best Bicycle.

Queen Victoria’s Diamond Jubilee in 1897 can be considered the first mass-media event, with 11 films surviving from those made by 40 cameramen from 20 rival companies. A more intimate moment was recorded when Tsar Nicholas II and his family visited Balmoral in 1896, with the rather glum-faced Queen Victoria riding in a carriage and the Russian party walking in her wake amid a yapping pack of royal pets. 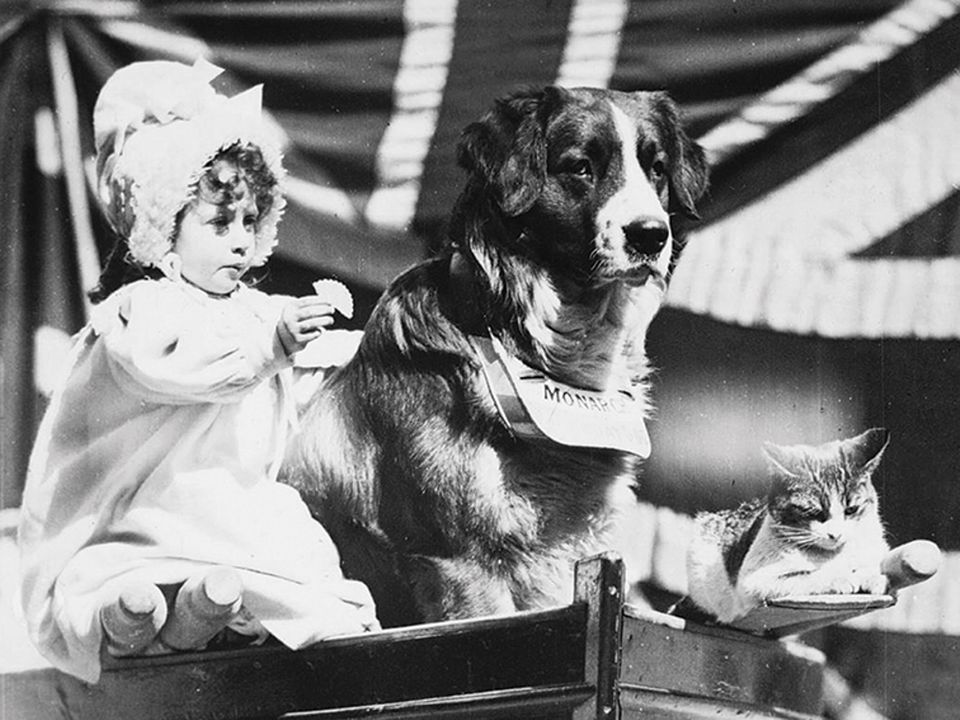 Hawthorne was immortalised by Walter Gibbons, himself a performer and founder of Gibbons’s Bio-Tableaux, which specialised in transferring stars and their sets on to the daylit roof of his building. Hawthorne would make a surprising reappearance in history. Although she mainly performed in England, she was born in the US, like her good friend and fellow artiste Cora Turner, who married a man with one of the most infamous names in criminal history, Dr Hawley Harvey Crippen.

It was Hawthorne who demolished Crippen’s claim that his missing wife had returned to the US. Her body was found buried in Crippen’s cellar (Hawthorne helped identify the remains from a distinctive scar) and he was hanged for her murder in 1910. Hawthorne managed to win £100 in compensation for the professional engagements she lost while caught up in the tragedy.

Dixon, who is also writing a book on Victorian films, says the works are hard to catalogue, with many made as stock to demonstrate newly invented cameras and projectors, production companies coming and going, and cast and crew rarely credited. Inevitably, most early films have been lost or destroyed. But the pioneers’ surviving achievements—including some of the greatest rarities, the 68mm large-format films, achieving startling definition, like the tiny film of a little girl with her pet cat and dog—can still thrill today’s audiences.