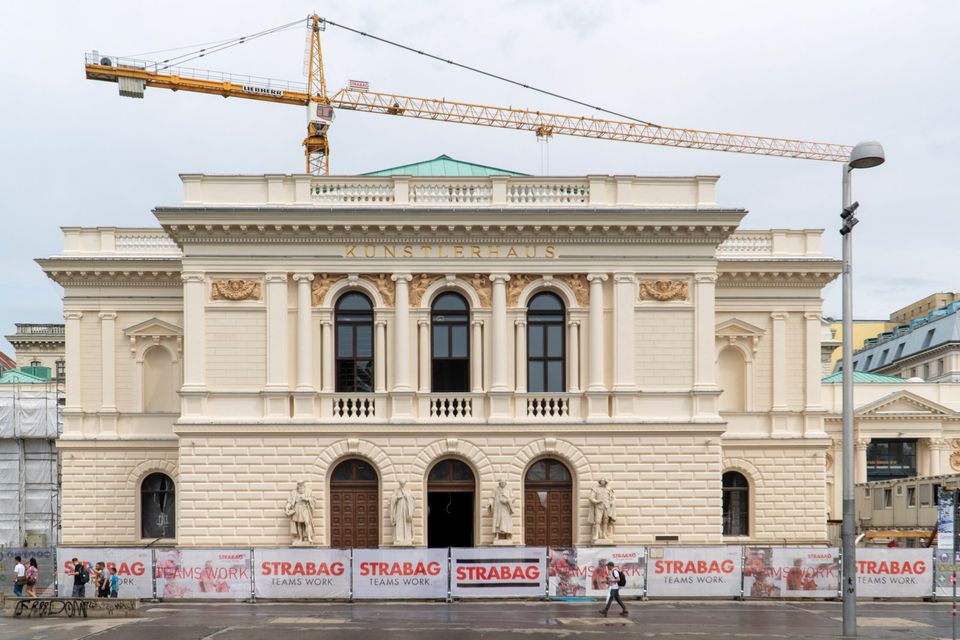 With a name that evokes London’s Tate Modern, Vienna’s €50m new venue for post-1945 art will one day rank “among the world’s major museums of modern and contemporary art”. So promises a spokeswoman for the Albertina Modern, the offspring of the historic Albertina museum, established by the Habsburg emperors in the 18th century as a drawings collection.

Opening on 12 March in Vienna’s Künstlerhaus (artists’ house), Albertina Modern represents the summation of the revolutionary ideas of the museum’s director-general, Klaus Schröder. Since he took over in 1999, he has transformed the Albertina, attracting huge crowds while also courting controversy in the Vienna museums scene with his ambitious approach and expansionist policies. Last March, the Austrian culture ministry extended his directorship until 2024, in part to set the course for his latest venture. 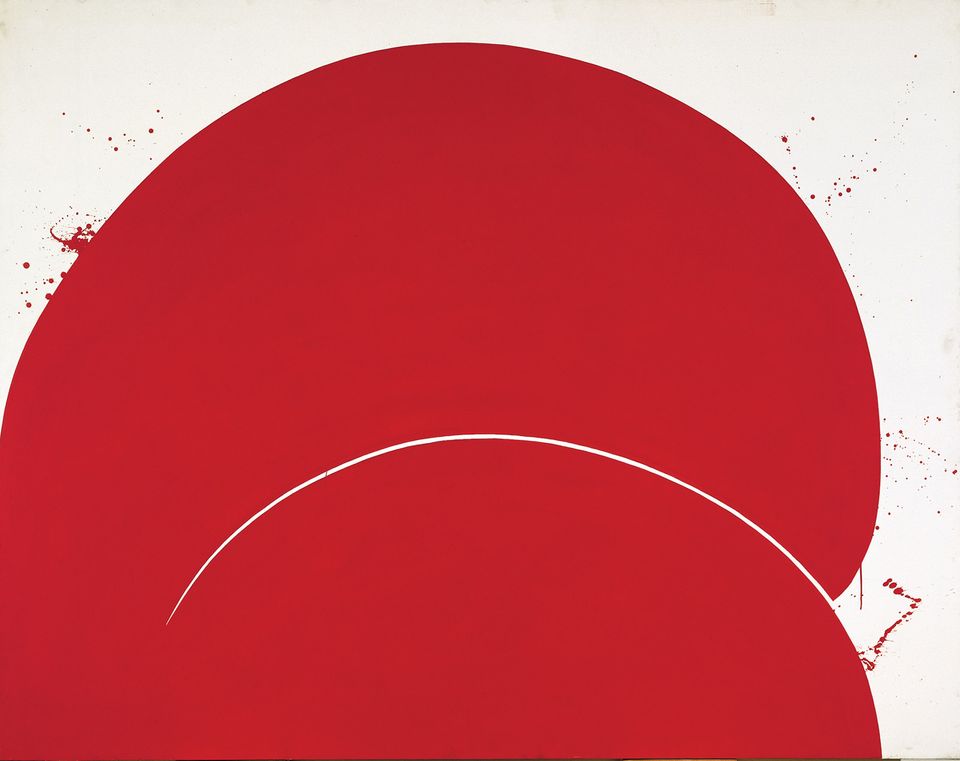 Until Schröder’s arrival, the Albertina had only displayed drawings and prints. “It was a mistake to isolate works on paper from other media, and from the Albertina’s point of view it was useless as a brand,” he tells The Art Newspaper. The public identified the collection with Albrecht Dürer’s Praying Hands and Hare, works that could only rarely be shown for conservation reasons, so replicas were normally displayed.

Schröder quickly broadened the Albertina into an art museum, a shift that has made it Austria’s second most popular after the Upper Belvedere (home to Gustav Klimt’s The Kiss), with just over one million visitors in 2018. The Albertina now regularly shows paintings, sculptures, photography and video art alongside works on paper. 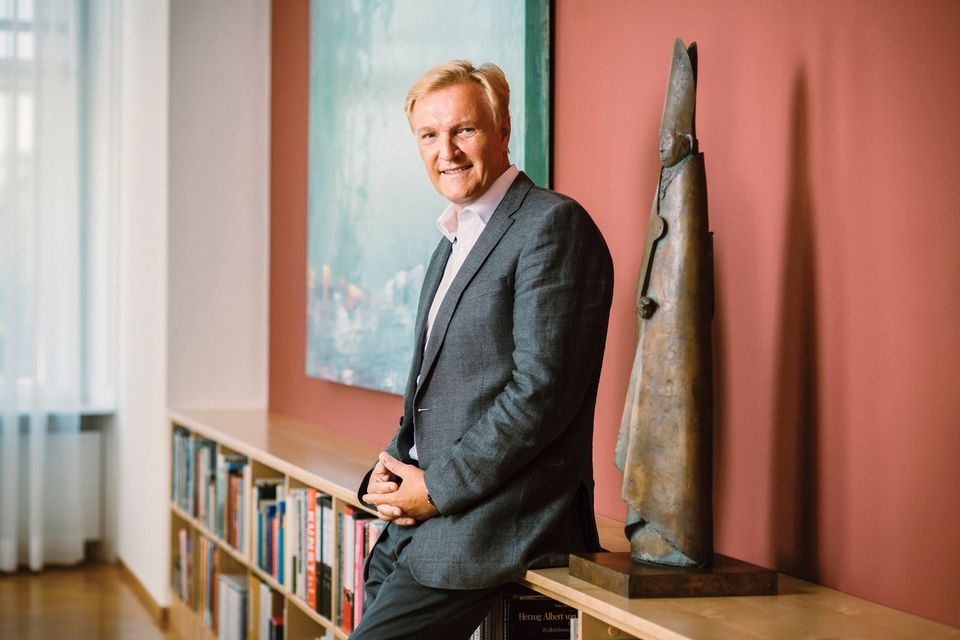 Modern and contemporary art has also become a key collecting priority, with major acquisitions including the 2007 donation by Herbert Batliner, a Liechtenstein lawyer, of works by Monet, Picasso and Bacon, among others. With an estimated total value of nearly €1bn, the Batliner collection is one of the biggest art donations to a museum anywhere since 2000.

Albertina Modern will be the showcase for another major contemporary collection championed by Schröder: the 1,300 works amassed by Karlheinz Essl, the owner of a hardware store pushed into bankruptcy in 2014. The Essl family donated their 40% share of the collection to the Albertina in 2018, while the industrialist and former politician Hans Peter Haselsteiner, the owner of the remaining 60%, offered a 27-year loan. Then, last July, the dealer Rafael Jablonka announced the long-term loan of his collection of 400 US and German works from the 1980s.

The Albertina’s burgeoning collection—now around 65,000 works by 5,000 artists—made it vital to expand beyond its neoclassical palace in the historic centre of Vienna. Schröder approached the Association of Austrian Artists with an offer for their grand building on Karlsplatz, ten minutes’ walk away. The artists would give up the main and lower levels of the Künstlerhaus to the Albertina, retaining only the top floor; in return, the museum would renovate the entire building. Haselsteiner stepped in to provide the full €50m restoration budget—the largest financial donation ever made to an Austrian museum—as well as contributing towards the running costs for Albertina Modern. 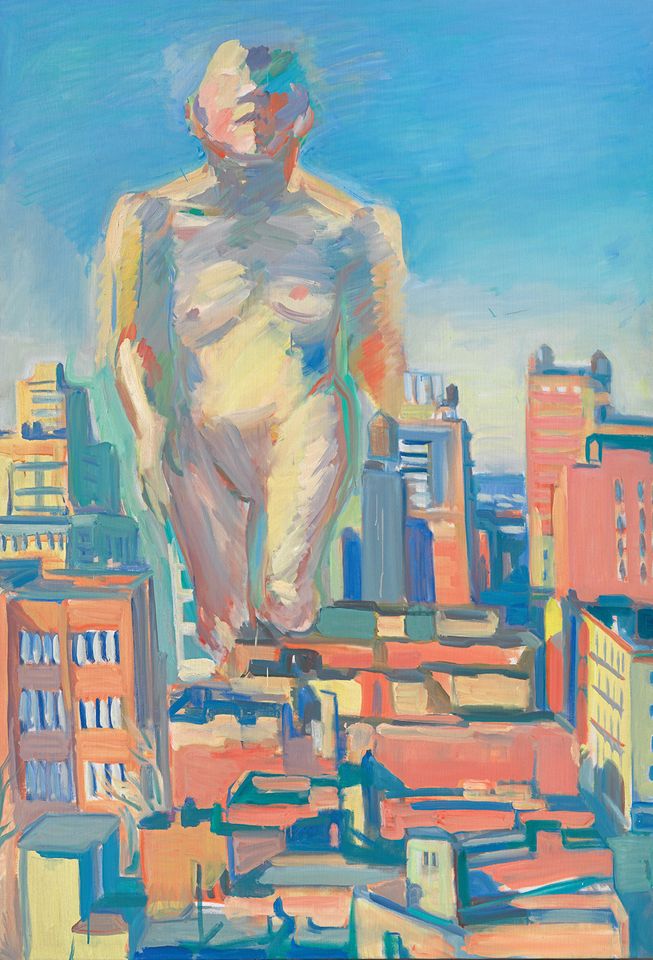 The inaugural exhibition, The Beginning: Art in Vienna, 1945 to 1980 (12 March-2 August) will be followed in September by a show of international art from the same period. From then on, Albertina Modern exhibitions will always mix Austrian and international art after 1945. When it opens in March, the new venue will add 2,600 sq. m of display space to the Albertina’s 6,000 sq. m in the historic building. The palace will continue to present exhibitions ranging from the Renaissance to the contemporary, with some contemporary works from the permanent collection in the basement gallery.

Schröder is convinced that Albertina Modern will strengthen Vienna’s role in promoting contemporary art. But fellow museums are concerned they could soon be overshadowed. Mumok (Museum Moderner Kunst), which received 236,000 visitors in 2018, is uneasy at the newcomer’s billing as the “museum of modern art”. Belvedere 21, an offshoot of the Belvedere museum that focuses on contemporary art, had 82,000 visitors in 2018.

The Albertina Modern anticipates at least 100,000 visitors in its first year, but could well attract more. The question is whether it will lure visitors away from Vienna’s existing venues, or increase the overall appetite for contemporary art.

UPDATE 11 March: Vienna’s Albertina has delayed the 13 March opening of Albertina Modern, due to coronavirus fears; the Albertina said in a press statement that both the new museum and the main building will remain closed for the foreseeable future and cancelled a press conference that was scheduled for today.