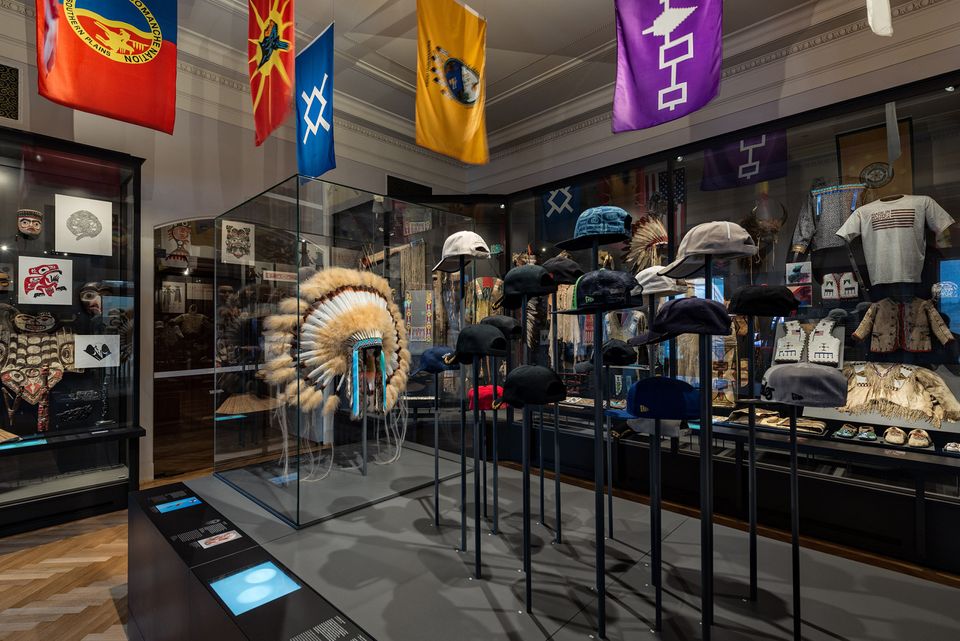 Vienna’s Museum of Ethnology reopens today (25 October) as the Weltmuseum Wien (World Museum Vienna) after a three-year refurbishment. The 4,000 sq. m museum in the former Hofburg Imperial Palace has been reorganised into 14 galleries telling the history of Austrian collecting across five continents. From Mamluk mosque lamps to Himalayan copper drums, more than 3,000 artefacts (1.5% of the museum’s vast holdings) are going on show.

Addressing the museum’s colonial history was a key priority in the revamp. “The provenance of the collections is essential, and the voices of colleagues from the countries of origin of the collections explain to our visitors why they are historically important—that is an essential part of the new presentation,” says the Dutch-born director Steven Engelsman. A hall entitled In the Shadow of Colonialism looks to encourage debate through interactive displays. 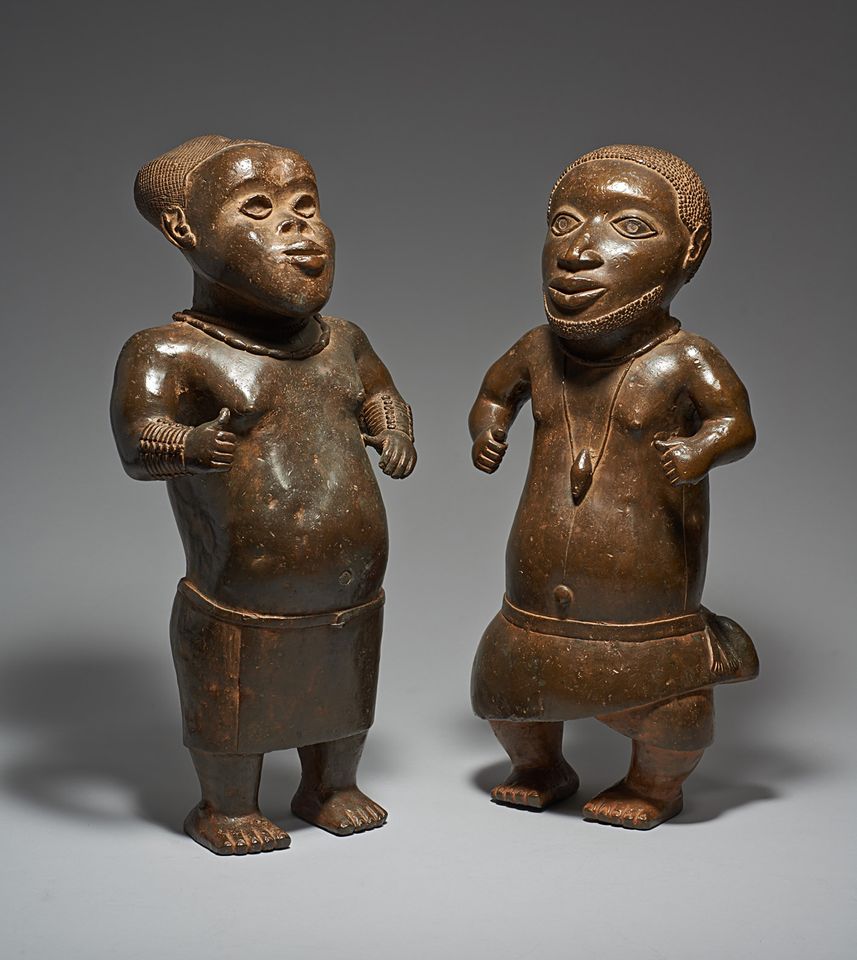 One gallery will be dedicated to the African kingdoms of Benin and Ethiopia. The Weltmuseum holds a substantial number of Benin artefacts looted by the British army in the late 19th century. In 2007, it helped to found the Benin Dialogue Group, a consortium of European museums that are now planning to lend the objects in their collections to a permanent rotating display in Nigeria. “Recently there was a massive breakthrough in finding a way of organising loans to Nigeria,” Engelsman says. “It is not about a transfer of ownership, it’s the shared use of collections.”

With 1,400 sq. m of temporary exhibition space across two levels, the new-look museum is also opening five shows that explore the issues of ethnographic collecting from contemporary perspectives. The Austrian artist André Heller is organising an open-air performance festival for tonight’s reopening under the themes of tolerance, respect and co-operation. The museum will be open especially until 1am and is waiving its admission fees today and tomorrow (a national holiday in Austria) in celebration. 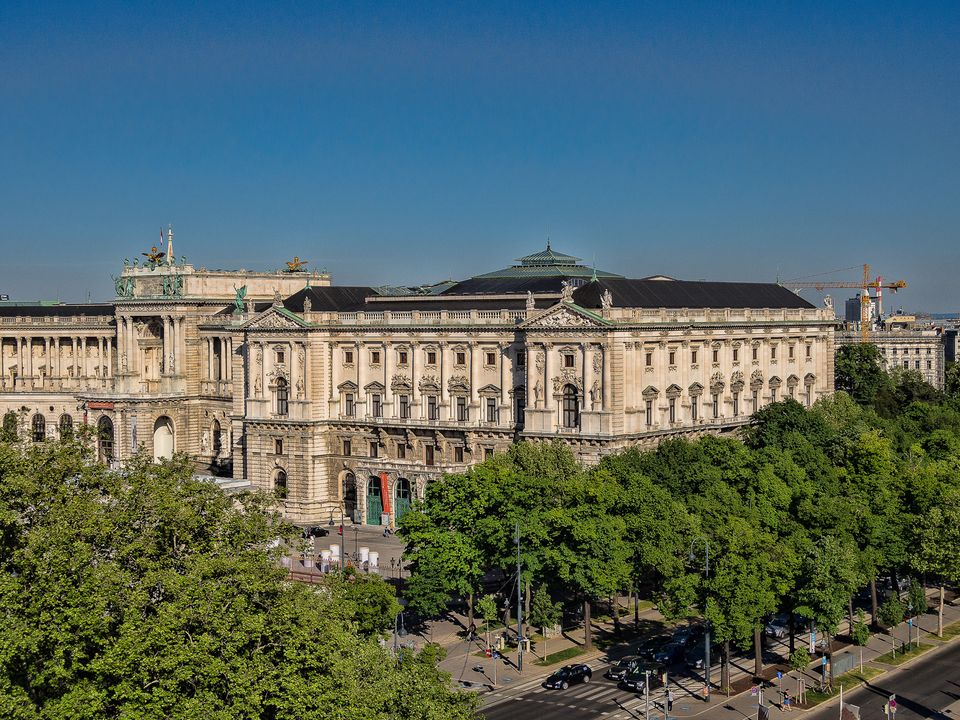 The Weltmuseum Wien before the reopening KHM-Museumsverband

The redevelopment was led by Hoskins Architects and Ralph Appelbaum Associates—selected for their approach to combining complex educational content with experiential design—together with the Austrian Federal Monuments Office. The works were delayed by a year after the newly elected Austrian government downsized the initial plans by 1,000 sq. m and €5m in 2014. Federal grants accounted for €20m of the final budget, with sponsorship and internal funds adding another €2m.