The circular tomb—used through history as a fortress, a sculpture garden and an entertainment venue—reopens as a museum after an €11m restoration 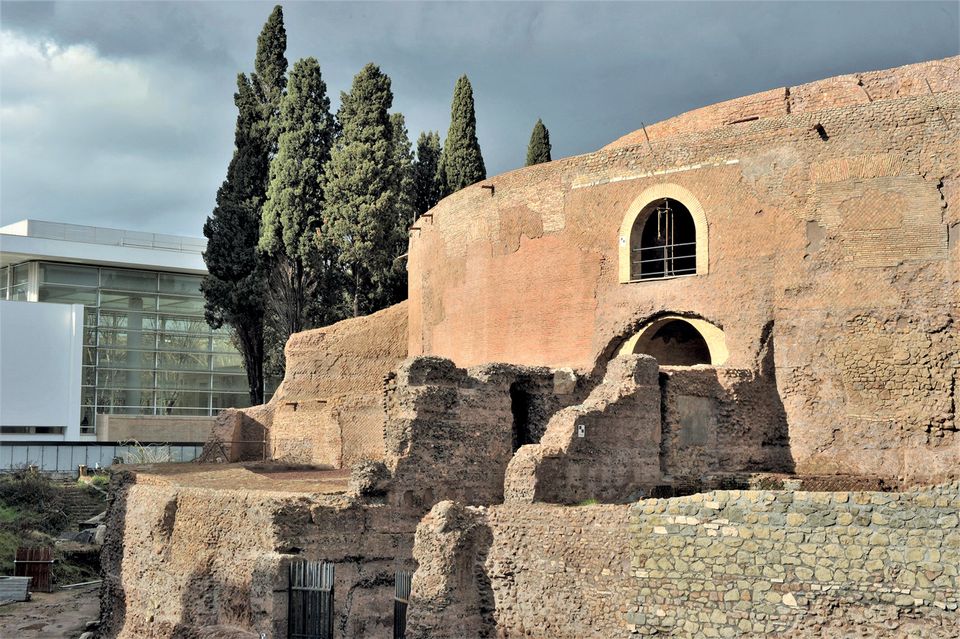 Mussolini had his eye on the 28BC mausoleum as his final resting place. Abandoned for decades after the Second World War, the Rome landmark reopened to the public on 1 March Photo: Sovrintendenza Capitolina ai Beni Culturali - Roma Capitale

After decades of disrepair, the massive circular Mausoleum of Augustus—built by ancient Rome’s first emperor in 28BC—has finally reopened to the public. A major €11m restoration project, involving complex excavations around six metres below street level, is creating a pedestrian zone around the monument and a new museum route inside.

One of ancient Rome’s largest landmarks, it has been closed off since 1936, obscured by cypress trees and overgrown with weeds. Its colourful history includes stints as a fortress, a sculpture garden and, from the 18th to 20th centuries, an amphitheatre for bullfights, firework displays, theatre performances and concerts. The Fascist dictator Benito Mussolini intended to restore Augustus’s mausoleum as his own tomb, but his ambitions were scuppered by the outbreak of the Second World War. 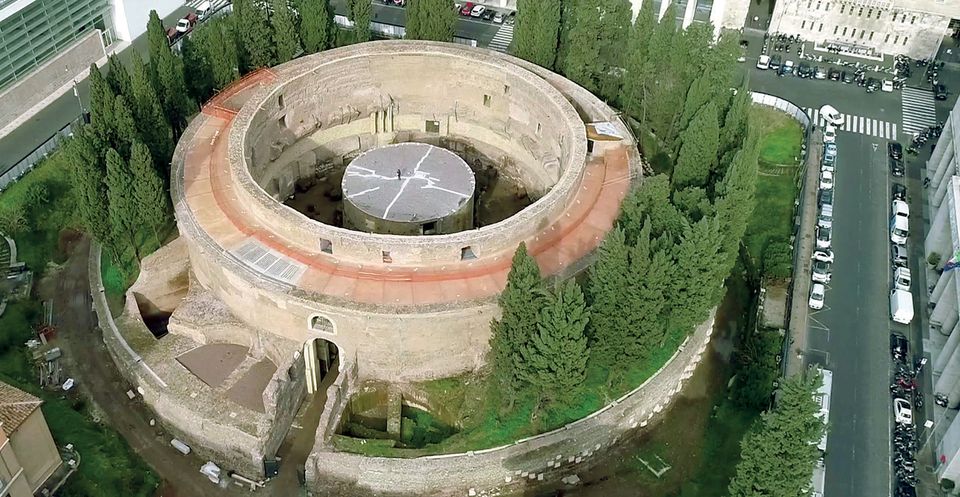 The recovery of the site finally began in 2007 with the excavation of the external area in front of the monument. The “real restoration” between 2016 and 2019 has conserved some 14,000 sq. m of masonry of the “ancient and post-ancient building”, says Sebastiano La Manna, the city architect in charge of the works. The final phase, including new lighting, heating and video surveillance systems for the museum, is funded by a €6m donation from the foundation of the telecommunications group TIM.

Visitors can follow a path through 12 vaulted chambers before climbing to a panoramic walkway on the roof. Three staircases have been consolidated with steel beams while the spiral stairs to the roof were completely rebuilt. “Particular attention has been paid to the need to break down architectural barriers,” La Manna says. Lifts have been installed for wheelchair access. 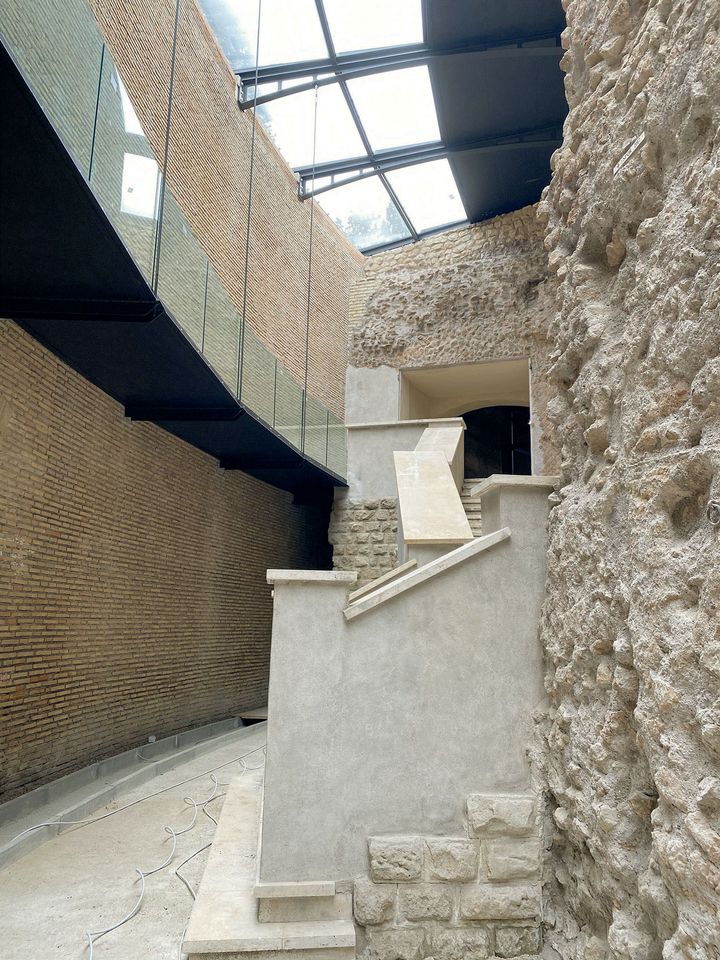 A restoration project between 2016 and 2019 has conserved some 14,000 sq. m of "ancient and post-ancient" masonry Photo: Sovrintendenza Capitolina ai Beni Culturali - Roma Capitale

However, a plan to protect the monument against the elements with a steel-and-glass dome “remains uncertain and debated”, La Manna says. “Any decision has also been postponed for financial reasons.” The mausoleum’s central cylinder, which houses Augustus’s burial chamber, also awaits restoration.

When the works are completed in 2022, the Roman stone floor at the tomb’s entrance will be revealed for the first time in centuries. Many of the ancient stones still bear the markings used by masons 2,000 years ago to carve the marble, La Manna says.

The reopened mausoleum could become “one of the most interesting and popular places in the city for tourists and Romans”, he predicts. Admission is free of charge for all until 21 April and until 31 December for Rome residents. Tickets are already in high demand: according to Italian press reports, all the timed-entry slots available online are fully booked until 21 April.

The cost of the cuts: what now for UK museums as the Covid-19 crisis bites?

The cost of the cuts: what now for UK museums as the Covid-19 crisis bites?

Gifted to the English city 80 years ago, Coventry's medieval Charterhouse will finally open to the public

Gifted to the English city 80 years ago, Coventry's medieval Charterhouse will finally open to the public