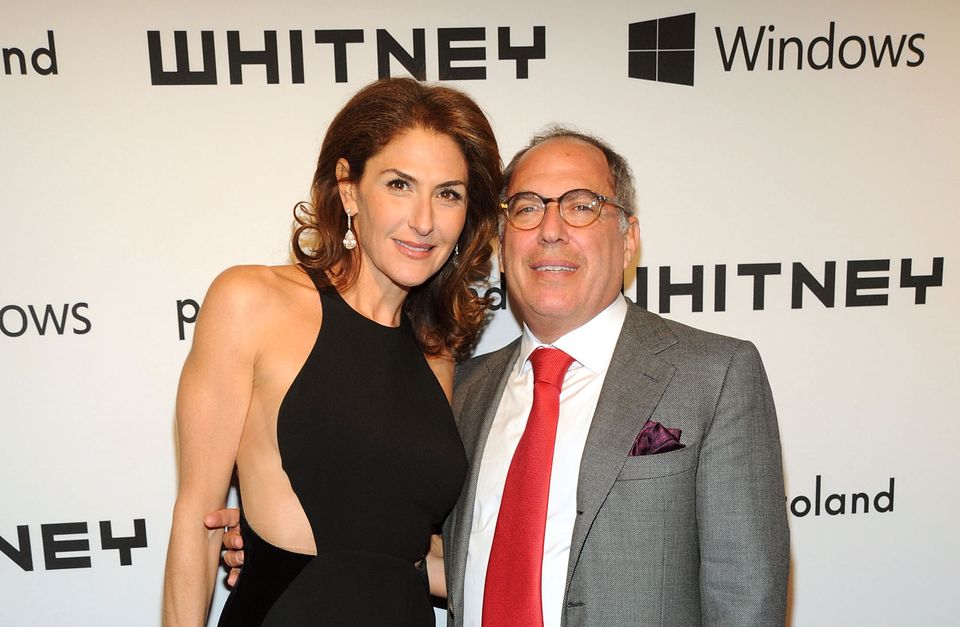 Warren Kanders, the embattled vice chairman of the Whitney Museum of American Art in New York, has resigned after months of protests over his company’s sale of tear gas canisters used on asylum seekers at the US-Mexico border. Kanders is the chairman, chief executive and majority owner of Safariland, which manufactures law enforcement and military equipment, including gun holsters, body armour and tear gas. He first joined the Whitney's board of trustees in 2006.

Kanders’s resignation letter to the board, first published by The New York Times, reads: “The targeted campaign of attacks against me and my company that has been waged these past several months has threatened to undermine the important work of the Whitney. I joined this board to help the museum prosper. I do not wish to play a role, however inadvertent, in its demise.” Kanders noted in his letter that his wife Alison was also stepping down as co-chair of the museum's painting and sculpture committee.

Hundreds of artists, critics and activists have joined calls for Kanders’s resignation since last November, when dozens of Whitney employees wrote to museum management expressing “outrage” at a report by the website Hyperallergic that chemical weapons produced by Safariland were used by US Customs and Border Protection agents against migrants at the US-Mexico border.

Last weekend, eight artists asked the Whitney Museum to withdraw their works from the current Whitney Biennial, citing “the museum’s continued failure to respond in any meaningful way to growing pressure from artists and activists” in an open letter. Following their victory today, the artists said they will allow their works, which had yet to be removed, to remain in the biennial. 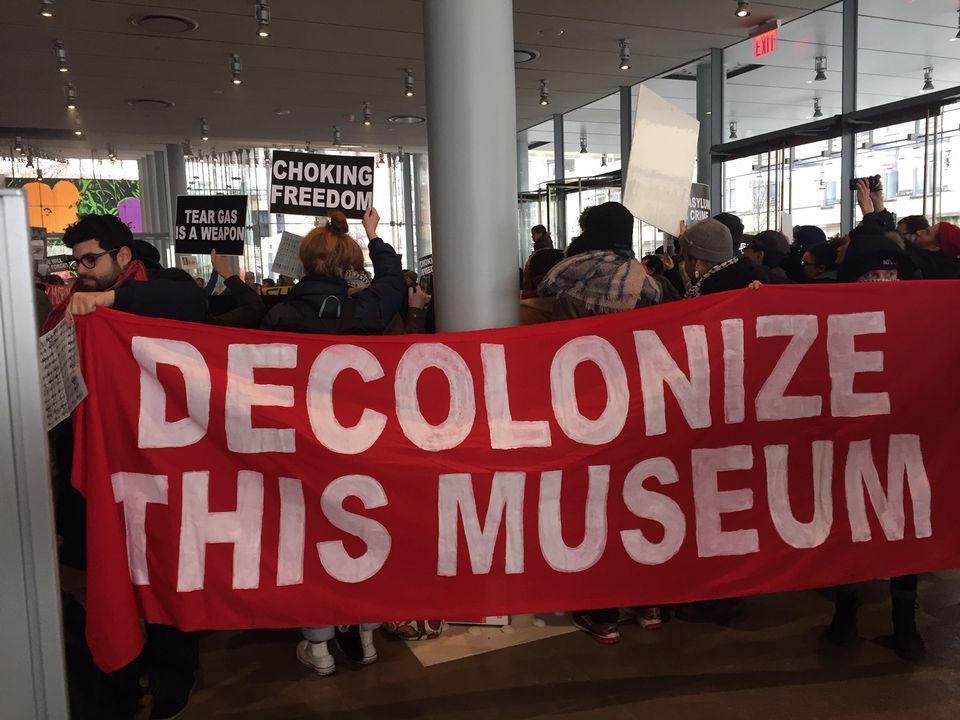 A demonstration led by Decolonize This Place at the Whitney Museum

In March, the activist group Decolonize This Place began a series of weekly demonstrations at the museum demanding Kanders’s ouster. The following month, more than 100 artists, critics and scholars, including many artists selected to exhibit in the Whitney Biennial, signed a letter urging the museum to remove Kanders from the board. Referring to growing controversy around the ethics of museum trustees and patrons, they wrote: “Saying ‘no’ to Kanders opens a positive opportunity to begin a deep, and long-overdue conversation about artwashing, the role of private funding in the cultural sphere, and the accountability of institutions to the communities they claim to serve.”

It remains unclear whether Kanders was asked by the Whitney to tender his resignation. He was unanimously reappointed as vice chairman of the board last month, according to The New York Times. In his resignation letter, Kanders wrote: “The politicised and oftentimes toxic environment in which we find ourselves across all spheres of public discourse, including the art community, puts the work of this board in great jeopardy.”

Hours after his resignation was reported, the Whitney issued a statement that confirmed his departure and expressed gratitude toward him and his wife for their contributions to the museum in recent years. It praised Kanders for his leadership positions as vice chairman and vice president of the museum board and his early support for the museum's move to a new downtown building designed by Renzo Piano in 2015 as a member of the Whitney's building committee. It also cited the "generous art and financial contributions" from the couple and their role in broader fund-raising campaigns.

The museum's director, Adam Weinberg, noted the couple's support for the museum's recent blockbuster Andy Warhol retrospective and its past exhibitions of the works of Laura Owens, Jeff Koons, Wade Guyton and others. "As director, I am very grateful," the museum's statement quoted him as saying. The board also noted its "profound gratitude to Warren and Allison Kanders for their extraordinary generosity, and its deep appreciation for their dedication to the Whitney," in the statement.