What Basquiat absorbed from the New York School 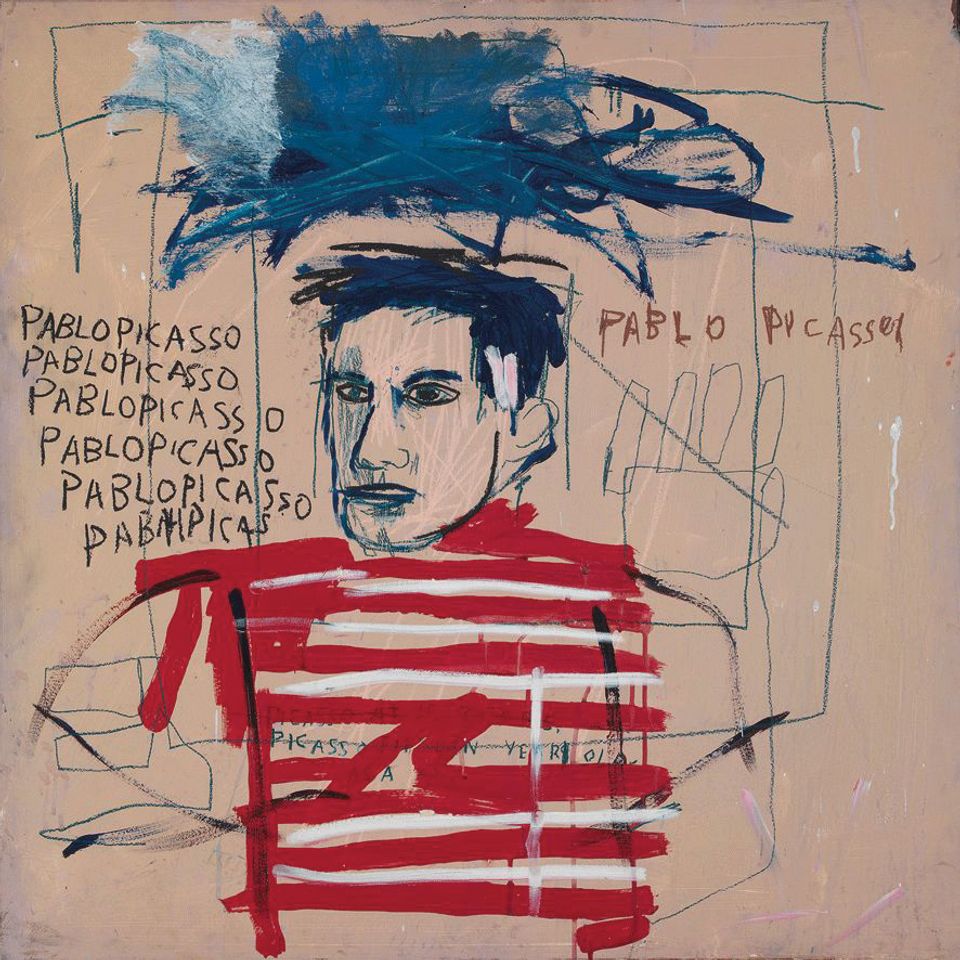 The last Jean-Michel Basquiat exhibition in London was, remarkably, a 1996 show at the Serpentine gallery of around 20 works. Now, the one-time graffiti artist who became a star in the 1980s (and died of a drug overdose in 1988) is the subject of a much grander survey. Around 100 of his major works, accompanied by an extensive film and live programme, come to the Barbican Centre this week (Basquiat: Boom for Real, 21 September-28 January 2018).

Among the items in the show are small works referring to Duchamp, Jackson Pollock and Roy Lichtenstein, among others, which reveal how he “ate up every image, every word, every bit of data that appeared in front of him”, as the late American writer Glenn O’Brien once said.

“He didn’t like talking about his relationship to other artists,” says Eleanor Nairne, the exhibition’s co-curator. “But one of the exceptions was Rauschenberg, who he hugely admired. He was self-consciously aware of the New York school of painters, and he wanted to be part of that.” The show also puts an emphasis on his interest in jazz and television through new research published in the exhibition’s catalogue.