What is Sotheby’s doing to win private sales?

As the Donald B. Marron collection goes to three dealers, the auction house is rethinking how it pitches for works 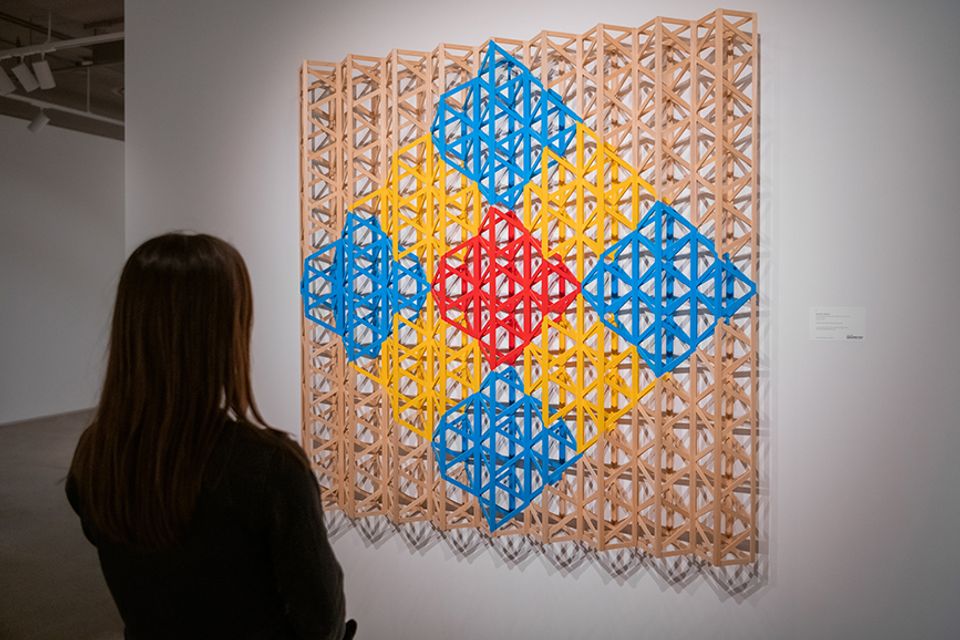 Despite going private last year, Sotheby’s this week made the decision to publicly announce its private sale results, which made $990m in 2019—17% of the firm’s total revenue, although the firm does not now have to reveal its profit margins.

So, why is Sotheby's promoting its private services now?

For a number of reasons, chief among them the unusual announcement two weeks ago that three galleries—Pace, Gagosian and Acqavella—had snagged the Donald B. Marron collection.

Sotheby’s, as well as Christie’s and Phillips, pitched for the collection, each offering a guarantee of approximately $300m, according to the Wall Street Journal. But, in Sotheby’s case at least, the firm’s private sales department did not bid for the estate.

This is likely to change. David Schrader, Sotheby’s head of private sales, says everything is currently in “assessment mode”, particularly since the new owner Patrick Drahi arrived last June. “Might we change the way we pitch going forward? Maybe,” Schrader adds.

Over the past two years, as the market has slowed, clients have opted to sell privately rather than risk their art being publicly “burned” at auction. According to the latest UBS/Art Basel art market report published this week, private sales at Christie’s are up 24% to $811m (accounting for 15% of total sales), while at Phillips, private sales have leapt 34% to $172m, accounting for 19% of the firm’s sales. Sotheby’s saw a slight drop from $1 billion in 2018 to $990m in 2019, but nevertheless a 70% jump from 2016.

To date, Sotheby’s has not really advertised its private sales arm. As Schrader says: “We have probably spent 250 of our 275 years pretending it didn’t exist. But it’s a really important service which we don’t think is cannibalistic to the legacy business, it’s quite complimentary.”

Schrader believes buyers are becoming increasingly “channel agnostic”, purchasing through a variety of platforms including auctions, online sales and fixed price retail. Sotheby’s is also hoping to capitalise on clients who might be tempted to “graduate” from, say, wine to fine art. “It might be that new clients come in and buy $20,000 sneakers, then buy a KAWS figure and then a Picasso,” Schrader says.

As at auction, Sotheby’s offers guarantees on works sold privately, some of which are farmed out to third parties. “What we can offer is a menu with a range of options,” Schrader says. “There might be your auction estimate at five to seven [million], your private sale option at net nine million. And then you can also finance your piece at 50 cents in the dollar.”

Much has been made of the dissolving boundaries between auction houses and galleries over the past few years, with many on both sides of the fence stressing that collaboration rather than competition is more commonplace these days.

But, supply is the biggest challenge to the market right now, and with the pendulum swinging further in favour of dealers in terms of market share—58% in 2019, up 4% on last year according to the UBS/Art Basel report—members of the trade are clearly keen to tout their wares.

about 4 hours ago
Is Van Gogh hiding at the back of this Toulouse-Lautrec drawing?