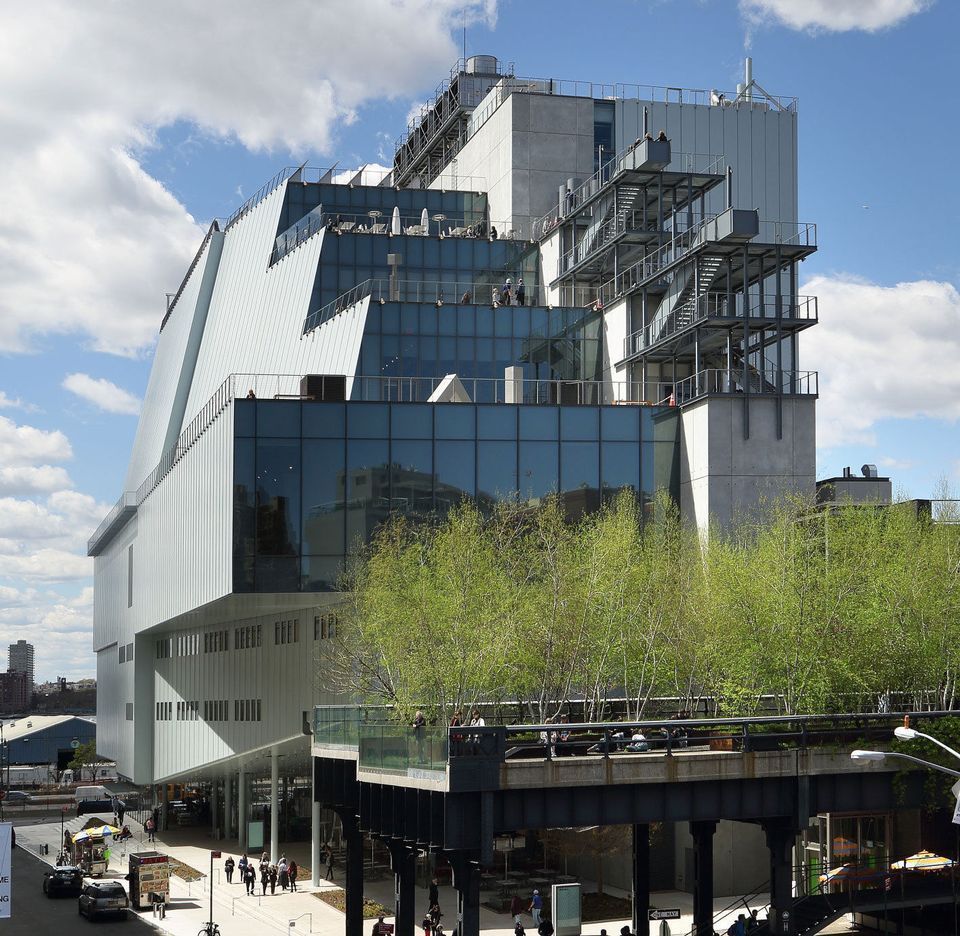 The Whitney Museum of American Art

Three artists included in the cancelled exhibition Collective Actions: Artist Interventions in a Time for Change at Whitney Museum of American Art in New York have published an open letter to the curators, directors and board members of the museum urging the institution to review its ethical guidelines and practices.

The letter written by Chiara No, Kara Springer and Fields Harrington, signed by over 50 artists and published on Thursday, suggests that artists are living in a moment marked by “well-intentioned but all too often hollow gestures of support for black lives and racial justice”, and argues that the museum’s efforts to implement more ethical practices has been nebulous at best.

The museum cancelled the Collective Actions exhibition, which was originally slated to open on Thursday and focused on responses to the global health crisis and the Black Lives Matter movement, after a backlash from artists who discovered that their work had been acquired by the Whitney without their knowledge in sales in which pieces were donated or sold at a discount to benefit racial justice organisations.

Artists felt the museum was not transparent about their acquisition of their works, some of which had sold for around $100. The artists were informed of the exhibition when the museum staff requested their biographical information and offered them a lifetime pass to the museum as compensation.

“The ways in which you acquired our work and planned to show it, without conversation with or consent from many of the included artists, demonstrates an undervaluing of our labor and denial of our agency [and] calls into question how you have increased the diversity of your collection,” the letter states. “The purpose of acquiring work is not only to preserve a moment in time but also to support living artists.”

The letter calls on the Whitney to “commit to a year of action—of mobilisation and introspection”. It also asks the museum how it plans to “navigate this charged political moment without relying on the unpaid labour of black, Indigenous and POC artists and communities”.